With inflation fears persisting and the economic cycle maturing, Barclays sees a period of higher volatility and lower returns for European stock markets.

However, analysts at the British lender still find equities more attractive than bonds, and has recommended that investors should look to buy the dip.

Global stocks have been rattled over the past month by concerns that higher inflation could be persistent, which have driven bond yields to multi-month highs. 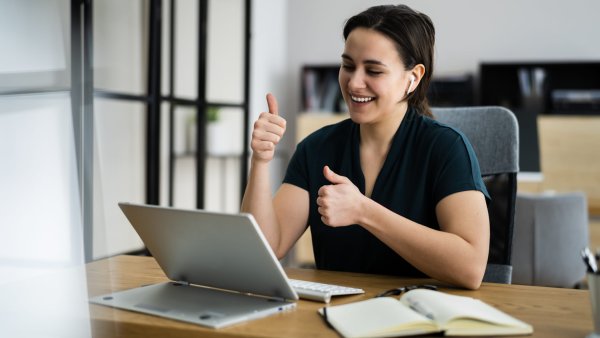 Try This Simple, Researched-Backed Trick If You Want to Get Ahead at Work 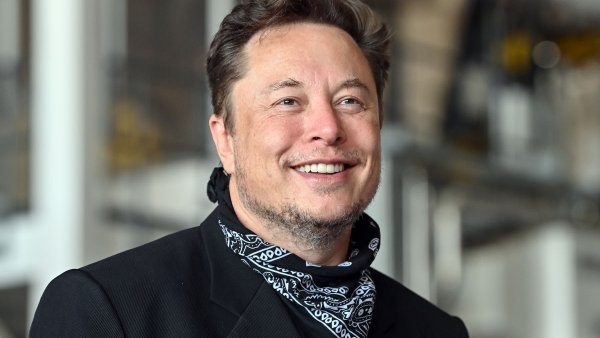 Elon Musk on His Crypto Portfolio: I Only Own Bitcoin, Ether and Dogecoin

The pan-European Stoxx 600 snapped a seven-month winning streak in September, after global markets enjoyed a favorable backdrop of rapid economic recovery and an unprecedented supply of fiscal and monetary stimulus.

In an October strategy update published Wednesday, Barclays European equity analysts cautioned that inflation is "sticky," the economic cycle is maturing, price-to-earnings ratios are high and earnings per share growth is set to moderate, while central banks are becoming more hawkish. Price-to-earnings ratios are an important metric used by traders to gauge the value of a stock.

Yet Barclays retains a positive outlook for equities, arguing that the TINA (there is no alternative) principle still prevails, with fund inflows having slowed lately. With price-to-earnings ratios having compressed, the bank expects future returns to be lower, but still positive.

"As risk premia increase, risk-adjusted returns will be lower. Yet we still find equities more attractive than bonds and believe dips should be bought," Head of European Equity Strategy Emmanuel Cau said.

Although growth is slowing and inflation is rising, Barclays does not foresee a "stagflation" scenario, since demand remains strong and financial conditions loose.

Meanwhile correlation between bonds and equities is high, but Cau argued that bonds seem more disconnected from fundamentals and will therefore be more vulnerable to inflation and policy risk. Key risks in the fourth quarter include the power crisis in Europe along with Covid-19, China's economic uncertainty and the U.S. debt ceiling standoff, he said.

"Investors still have dry powder given money markets' (assets under management) of $4.5 trillion. Equities are the only asset class to produce positive real yields and tend to perform well in a higher inflation regime," Cau added.

"Equities are less complacent now, as investors rotated back towards defensives in Q3 and added downside hedges. Q4 seasonality is typically supportive of equities vs. bonds."

Barclays holds a market weighting of European equities, tipping it to perform better than the highly-valued U.S. In particular, Cau and his team are focusing on value stocks — those that are cheap relative to the company's fundamentals — on the basis that they offer a good hedge against higher rates, and are not overbought.

Value stocks in this instance include banks and energy, the former being the best-performing sector year-to-date while the latter is among the cheapest sectors, with commodities also offering a potential hedge against falling equity markets if inflation does persist.

They turned underweight on U.K. domestic stocks due to supply shortages, waning government stimulus and the prospect of rate hikes from the Bank of England. However, concerns about stagflation may cap the pound and favor British exporters, Cau suggested.

"Italy looks cheap and has stronger EPS momentum than Spain. We are positive on Banks, which have a much bigger market cap weight in the periphery than the core," Cau said.

"Germany has sharply undershot its relative EPS momentum and looks cheap. China is a headwind but a lot is in the price. Election results with no clear majority mean the coalition talks could drag on for months, but a centrist government should preserve the status-quo."