Spending online on Black Friday this year surged nearly 22% to hit a new record, according to data from Adobe Analytics, as the Covid pandemic pushed more people to shop from the sofa and avoid crowded stores and malls.

Consumers spent $9 billion on the web the day after Thanksgiving, up 21.6% year over year, according to Adobe, which analyzes website transactions from 80 of the top 100 U.S. online retailers.

This makes Black Friday 2020 the second-largest online spending day in history in the United States, behind Cyber Monday last year, Adobe said. Cyber Monday this year is slated to become the largest digital sales day ever, with spending reaching between $10.8 billion and $12.7 billion, which would represent growth of 15% to 35% from a year earlier.

"New consoles, phones, smart devices and TVs that are traditional Black Friday purchases are sharing online shopping cart space this year with unorthodox Black Friday purchases such as groceries, clothes and alcohol, that would previously have been purchased in-store," said Taylor Schreiner, a director at Adobe Digital Insights.

As many retailers kicked off their holiday sales in October this year, tied to the delayed timing of Amazon's Prime Day event, and put more doorbuster deals online, shoppers had less of a reason to head to stores on Black Friday. People who did venture out were greeted with fewer lines and emptier parking lots than holiday sales events of the past. 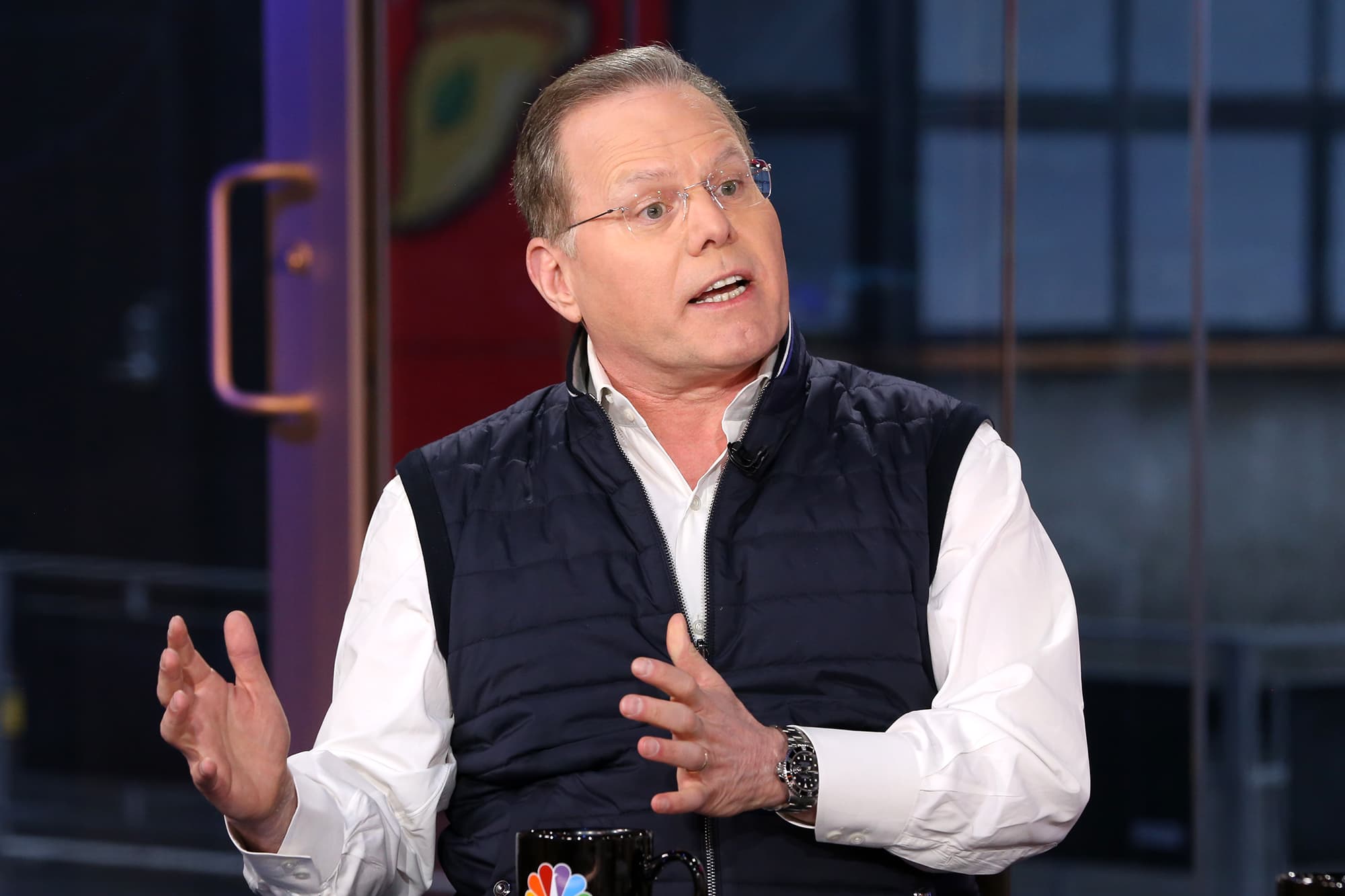 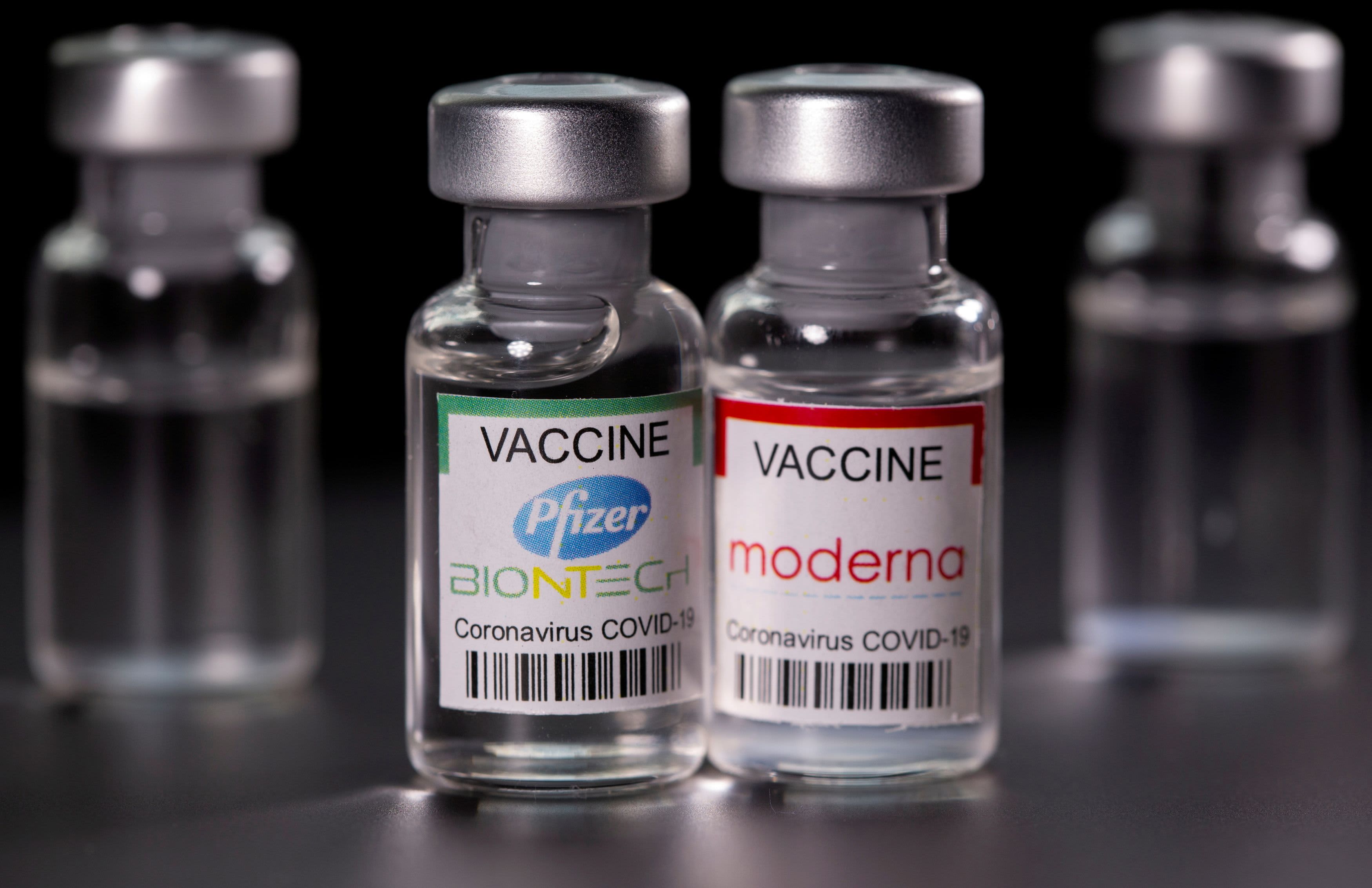 And with retailers from Target to Best Buy to Dick's Sporting Goods encouraging customers to buy online and then safely pick up their orders at stores, the use of curbside pickup on Black Friday increased 52% from a year earlier, Adobe found.