Biden's Airstrikes Send a Clear Message Amid Iran Deal Talks — But Are Unlikely to Derail Them, Analysts Say

The U.S. launched airstrikes into parts of Iraq and Syria overnight, targeting Iranian-backed militias there in response to what the Biden administration says were drone attacks against American personnel in Iraq.

The strikes targeted operational and weapons storage facilities in two locations in Syria and one in Iraq, though it is not immediately clear if anyone was killed or injured. The strikes are the second round ordered by President Joe Biden against Iranian-backed militias since he began his term in office.

The strikes took place against the backdrop of ongoing negotiations in Vienna between Iran and six world powers, including the U.S., to revive the 2015 Iranian nuclear deal. Also known as the Joint Comprehensive Plan of Action, the Obama administration-era deal lifted economic sanctions on Iran in exchange for limits to its nuclear program. 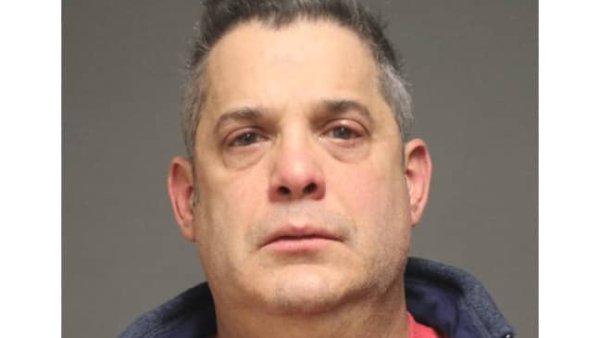 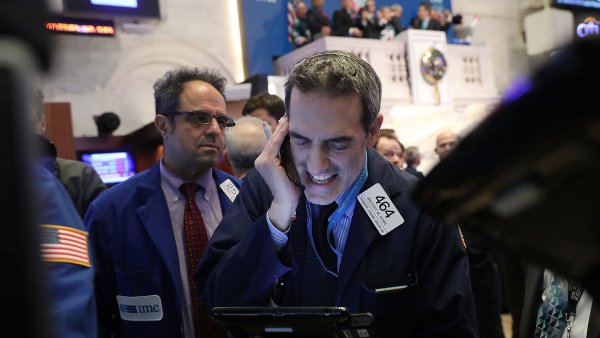 The S&P 500 Is on Track for Its Worst January Ever. Here's Why Stocks Are Getting Hit So Hard

Returning to the JCPOA — which the Trump administration abandoned in 2018 — is a major foreign policy priority for the Biden White House. Could the new strikes derail the talks, or rather send a message that good faith attempts at diplomacy won't preclude military action where the administration deems it necessary?

No 'carte blanche' for Iran

For Sanam Vakil, an Iran expert and deputy head of the Middle East North Africa program at Chatham House, it's the latter.

"The strikes send a clear message that regional issues with Iran will not be ignored at the expense of the Vienna JCPOA negotiations," Vakil told CNBC on Monday. "This is also intended to reassure the U.S.'s regional partners that a U.S. reentry into the deal won't result in a carte blanche to Iran."

Still, the current negotiations — where the U.S. and Iran are not talking directly, but rather via intermediaries — are expected to survive the recent military strikes. Aniseh Tabrizi, senior research fellow at London's Royal United Services Institute, noted that Biden ordered airstrikes against Iranian-backed militia targets in Syria in February and talks still took place.

But Iran earlier this month elected a new president, Ebrahim Raisi, a hard-liner with a vocally anti-Western stance. While outgoing President Hassan Rouhani supported outreach to Western counterparts and even spoke on the phone with former President Barack Obama — the first such contact between leaders of the two countries in more than three decades — Raisi has flatly rejected any prospect of meeting with Biden.

With this in mind, Tabrizi doesn't see the attacks from Iranian-backed militia in the region cooling down.

"In fact, there is a chance they could even intensify," she said.

Despite Raisi's track record as a hard-liner, he has expressed support for rejoining the 2015 nuclear deal. Reentering the deal and having the crippling Trump-era sanctions lifted is essential to preventing Iran's devastated economy from spiraling further, analysts say.

"I doubt that the strikes would have any impact on the JCPOA talks," Ali Vaez, Iran project director at Crisis Group, told CNBC on Monday. "The two sides seem to have managed to segregate their differences between those that could be settled diplomatically and those for which they seek a military solution."

"Both Iran and the U.S. have demonstrated that they're capable of walking and chewing gum at the same time."

Still, with so many variables at play, there remains the very real risk that the talks could fail. Iran and the U.S. are at loggerheads over the issue of sanctions; Tehran has dramatically ramped up its uranium enrichment and stockpiling in violation of the deal since the U.S. began loading sanctions on the country, and says it will only reverse course once the sanctions are lifted.

The Biden administration, meanwhile, is refusing to budge on sanctions until Iran walks back its nuclear deal breaches. Earlier in June, the chief of the U.N.'s International Atomic Energy Agency said that "only countries making bombs" are enriching uranium at Iran's level. And on Sunday the speaker of Iran's Parliament said that the country would "never" hand over images of the insides of its nuclear facilities to the U.N. nuclear watchdog, which was part of an agreement with the monitoring group, since that agreement had expired.

The latest missile volley from the U.S. then, Vaez warned, "suggests that if the diplomatic track in Vienna collapses, the tensions in the region are bound to go from bad to worse."