Biden Picks Thomas Nides of Morgan Stanley to Be U.S. Ambassador to Israel

WASHINGTON — President Joe Biden has tapped Thomas Nides, a seasoned diplomat and Wall Street executive, to become the next ambassador to Israel, officials familiar with the matter tell NBC News.

It was not immediately clear when the White House plans to announce the appointment.

If confirmed by the Senate, Nides, a former deputy secretary of State under President Barack Obama and currently an executive at Morgan Stanley, will have a challenging portfolio awaiting him. 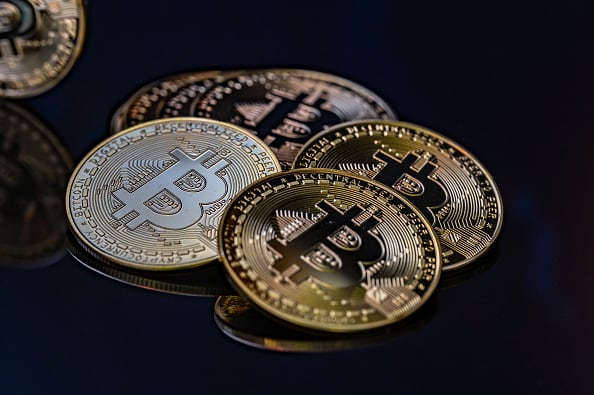 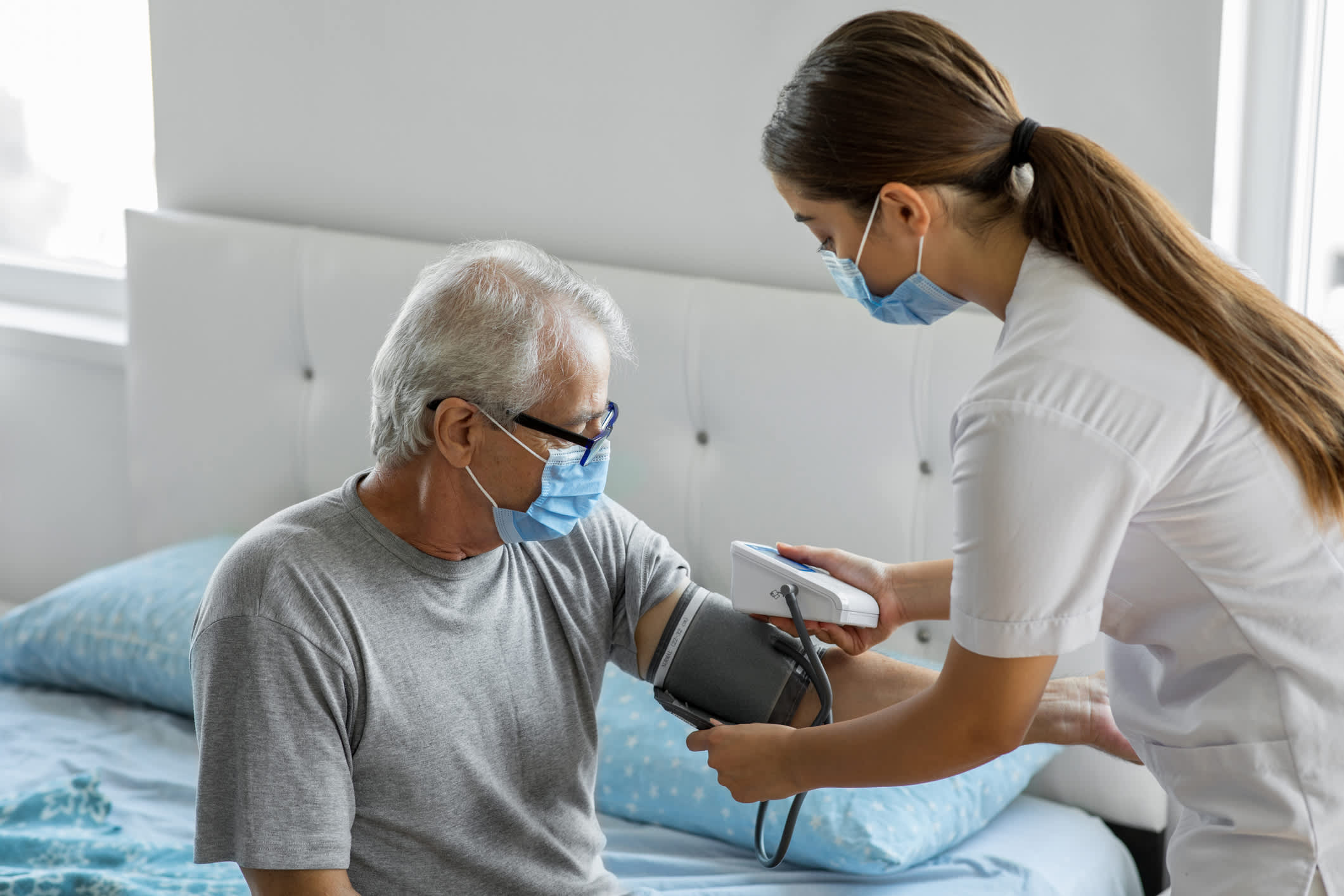 Nides, who was expected to secure a position in the Biden administration, is a vice chairman at Morgan Stanley, where he focuses on the firm's global clients. He has been a staunch financial supporter of several Democrats who ran for president in 2020, including Biden, according to the nonpartisan Center for Responsive Politics.

Before joining Wall Street, Nides was the deputy secretary of State for Management and Resources, where he was a close advisor to then-Secretary of State Hillary Clinton. Those who hold that position often focus on U.S. foreign aid and diplomatic issues overseas.