Biden Picks Jerome Powell to Lead the Fed for a Second Term as the U.S. Battles Covid and Inflation

Jerome Powell, who guided the Federal Reserve and the nation's economy through the staggering and sudden Covid-19 recession by implementing unprecedented monetary stimulus, is being nominated for a second term as chairman of the U.S. central bank.

President Joe Biden made the announcement Monday morning following weeks of speculation that a push from progressives might see Fed Governor Lael Brainard get the spot.

Acknowledging the political pressure he faced to nominate a more progressive Democrat than the Republican Powell, Biden said Monday afternoon he settled on Powell because the current economic circumstances present "enormous potential and enormous uncertainty" and require "stability and independence."

Brainard was designated as vice chair of the board of governors; she had been widely expected to get a separate vice chair for supervision post, which oversees the nation's banking system. As vice chair for monetary policy, she would succeed Richard Clarida, whose term expires Jan. 31, 2022, and will oversee a wider swath of policy decisions.

Read more: Who is Lael Brainard? 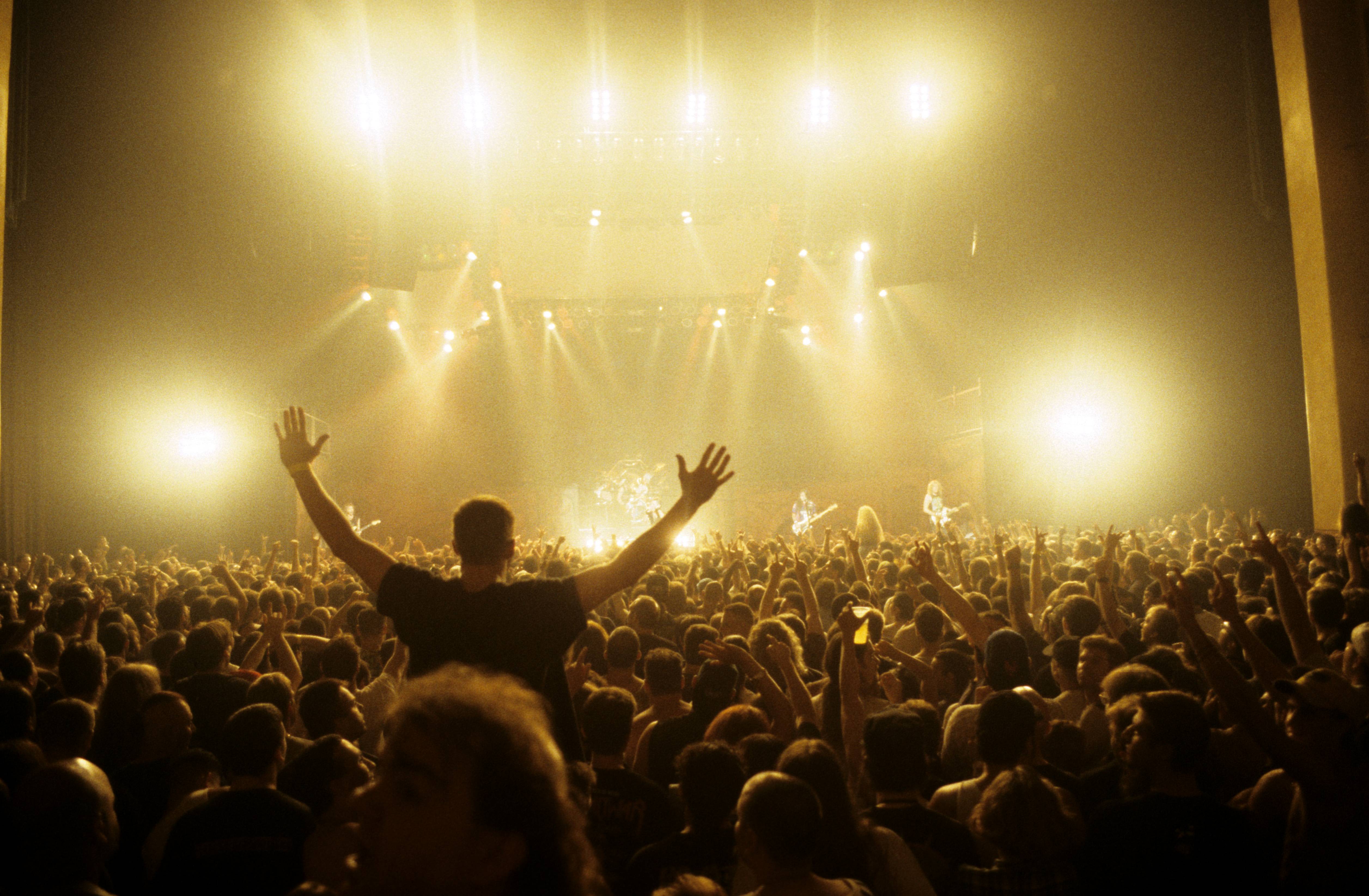 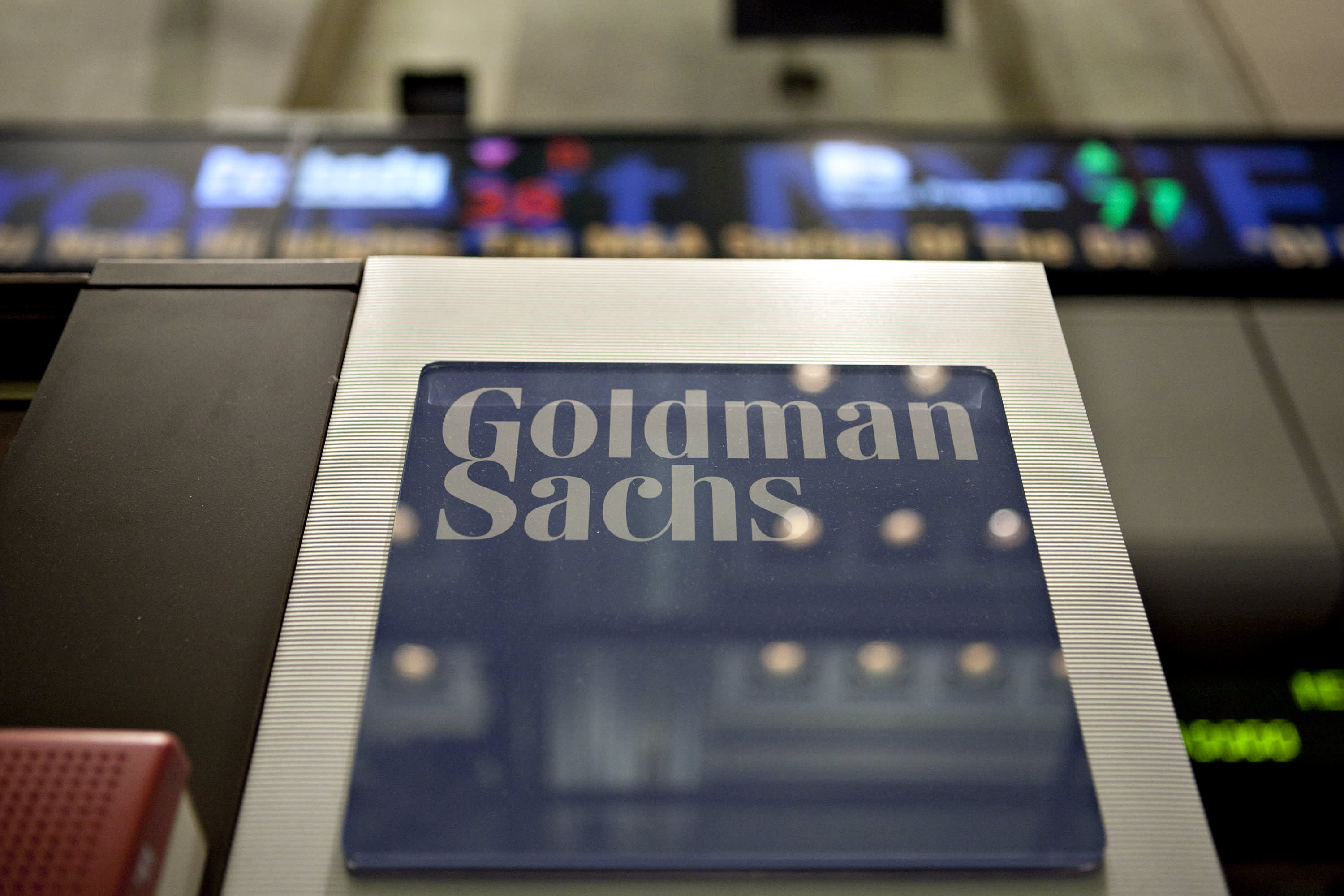 "As I've said before, we can't just return to where we were before the pandemic, we need to build our economy back better, and I'm confident that Chair Powell and Dr. Brainard's focus on keeping inflation low, prices stable, and delivering full employment will make our economy stronger than ever before," Biden said in an earlier statement.

The nominations next head to the Senate for confirmation.

In making the decision, Biden praised the Powell Fed for its "decisive" action in the early days of the pandemic.

The Fed rolled out an unprecedented array of lending programs while also cutting interest rates back to near zero and instituting a monthly bond-buying program that would increase the central bank's holdings of Treasurys and mortgage-backed securities by more than $4 trillion.

"Chair Powell has provided steady leadership during an unprecedently challenging period, including the biggest economic downturn in modern history and attacks on the independence of the Federal Reserve," a White House statement said. "During that time, Lael Brainard – one of our country's leading macroeconomists – has played a key leadership role at the Federal Reserve, working with Powell to help power our country's robust economic recovery."

The announcement coincided with a boost to the stock market while government bond yields were higher across the board.

Markets are watching closely the pace the Fed will follow as it unwinds its massive policy support.

Bank of America's chief investment strategist is bearish on 2022, sees a rates shock

Officials already have indicated they will start paring back the bond purchases, with reductions of some $15 billion per month that would see the program likely conclude in late spring or early summer 2022.

Interest rate hikes are another matter.

Most Fed officials thus far have said they won't consider raising rates at least until the bond buying taper winds down. However, markets have been looking for a faster timeline for rates, with the initial hike now priced in for June 2022.

"The president chose the status quo for monetary policy and financial regulation," said Mark Zandi, chief economist at Moody's Analytics. "The Fed's going to slowly but steadily take its foot off the monetary accelerator."

Treasury Secretary Janet Yellen, who also was Powell's immediate predecessor at the Fed's helm, lauded Powell for the way he handled the job in the face of the pandemic crisis, which brought the U.S. not only its steepest but also its shortest recession.

"Over the past few years, Chair Powell has provided strong leadership at the Federal Reserve to effectively meet and address unexpected economic and financial challenges, and I am pleased our economy will continue to benefit from his stewardship," Yellen said.

Though Powell carried the day, it was not without controversy.

The Fed has been under fire lately following an ethics scandal in which multiple officials engaged in trading stocks at a time when the institution was implementing policies aimed at boosting markets. Powell disclosed that he owned municipal bonds, which the Fed also was buying, and he also bought and sold funds tied to the broad stock market indexes.

At the same time, the Fed has been hit with inflation running faster than it had anticipated – in fact, at the sharpest pace in 30 years. Official Fed policy since September 2020 has been to let inflation run somewhat hotter than the standard 2% target if it allows for full and inclusive employment, but prices have been rising well above that level.

Powell has held to the line that inflation will cool off once factors associated with the pandemic return to normal. But the recent readings have raised questions about the so-called average inflation targeting that signaled a historic turn in central bank monetary policy.

The inflation also has come with a rapid economic recovery and a decline in the unemployment rate from a pandemic peak of 14.8% to its current 4.6%.

Presented later Monday afternoon in a joint appearance with Biden, both Powell and Brainard stressed the importance of controlling inflation.

"We know that high inflation takes a toll on families, especially those less able to meet the higher costs of essentials like food, housing and transportation," Powell said. "So we use our tools both to support the economy and a strong labor market and to prevent higher inflation from becoming entrenched."

Brainard added that she is "committed to putting working Americans at the center of my work at the Federal Reserve. This means getting inflation down at a time when people are focused on their jobs and how far their paychecks will go."

Brainard emerged as a key force in the race over who would carry the Fed through the next four years. She has taken point on several issues important to the Biden administration, particularly the need for the Fed to brace the banking system against disruptive climate change events.

A former undersecretary of the Treasury during the Obama administration, Brainard also has been a strong proponent of a digital dollar as a means to open the financial system to the unbanked.

The White House statement stressed the importance of progressive for the Fed in the years to come.

Biden said that Powell and Brainard "also share my deep belief that urgent action is needed to address the economic risks posed by climate change, and stay ahead of emerging risks in our financial system."

"Fundamentally, if we want to continue to build on the economic success of this year we need stability and independence at the Federal Reserve – and I have full confidence after their trial by fire over the last 20 months that Chair Powell and Dr. Brainard will provide the strong leadership our country needs," he added.

Biden still has more work to do on the Fed: There is one vacant position on the board of governors, while the Clarida vacancy will need to be filled come January. He also will need to name a vice chair for supervision, a post the departing Randal Quarles had held until his term expired in October. The White House indicated Monday that those moves will be announced in early December.

The initial congressional reaction to Monday's news was positive.

Sen. Sherrod Brown (D-Ohio), who chairs the pivotal Senate Banking Committee that will first hear the nominations, said, "I look forward to working with Powell to stand up to Wall Street and stand up for workers, so that they share in the prosperity they create."

Pennsylvania Republican Patrick Toomey said he will support Powell though he noted he has had disagreements with central bank policies.

The news is likely a disappointment to progressives including Sen. Elizabeth Warren, D-Mass., who said in September that the Fed's role in relaxing banking regulations in recent years makes Powell a "dangerous man" and that she would oppose his renomination.

Biden recently met with Warren to discuss the appointments, according to a source familiar with the matter.

Two other Democratic senators, Sheldon Whitehouse of Rhode Island and Jeff Merkley of Oregon, also said they would oppose Powell.

Battling back from Covid

President Donald Trump appointed Powell to the position in 2018 in somewhat of a surprise. Trump chose to pass over then-Chair Janet Yellen, an unusual move in that Fed leaders are rarely removed after just one term. Former President Barack Obama initially appointed Powell to a 14-year term as governor in 2014.

Though Trump nominated Powell, he later fired withering criticism at the Fed chief when the central bank raised interest rates seven times in 2017 and 2018. The former president went as far as to call the Fed policymakers "boneheads" for trying to normalize policy as the economy recovered.

As for Brainard, she is now widely expected to be named vice chair of supervision, a key Fed post to oversee the nation's banking system.

The Fed is empowered by Congress to fulfill two mandates: Maximize U.S. employment and keep inflation stable. Its leaders, known as governors, are nominated by the president and vote on how to adjust interest rates, regulate the nation's largest banks and monitor the health of the economy.

To combat the spike in unemployment and recession that began in the spring of 2020, the central bank slashed interest rates and began buying some $120 billion in Treasury bonds and mortgage-backed securities every month. It also instituted a variety of lending programs aimed at keeping fixed income markets functioning after they endured significant stress at the beginning of the pandemic.

Economists credit that quick and sizable response for stabilizing financial markets and later repressing long-term interest rates. Lower interest rates make it easier for corporations to take on loans to build new factories, or for individuals to buy homes or cars.

"Under Powell the Fed has placed more emphasis on having the economy operate at maximum employment," Mike Feroli, chief U.S. economist at JPMorgan, said via email.

"This is a goal progressive economists have long advocated and a goal which is presumably consistent with Biden's agenda."

Treasury Secretary Janet Yellen, one of Biden's top economic advisors and a counselor on his Fed nominations, told CNBC earlier this month that she is happy with the Fed chief's work. Yellen was the first woman to serve as the Fed's chair and is the country's first female Treasury secretary.

"I talked to him about candidates and advised him to pick somebody who is experienced and credible," Yellen said. "I think that Chair Powell has certainly done a good job."

Powell is also popular on Capitol Hill, where lawmakers on both sides of the aisle have praised his leadership and amiability since he took over for Yellen in February 2018.