Andrew Steer has a large task ahead of him: Give away $10 billion of Jeff Bezos' money in the next decade.

As of Thursday, Nov. 4, the Bezos Earth Fund has granted $947 million, leaving more than $9 billion yet to go.

The goal of the fund, which Bezos announced in Feb. 2020 on his Instagram page, is to grant money to programs, organizations and efforts to preserve nature, fight inequities caused by climate change, decarbonize the economy, and improve data programs and analytics to better track the economics and the outcomes of the new green economy.

"Obviously, we need trillions of dollars" to build a green global economy, Andrew Steer, the CEO of the Bezos Earth Fund, told CNBC on a phone call from Glasgow, Scotland, where he is currently attending COP26, the 2021 United Nations Climate Change Conference.

Others agree about the size of the bill. The Paris-based intergovernmental organization International Energy Agency has said global annual clean energy investment will need to more than triple by 2030 to around $4 trillion to reach net zero emissions by 2050. 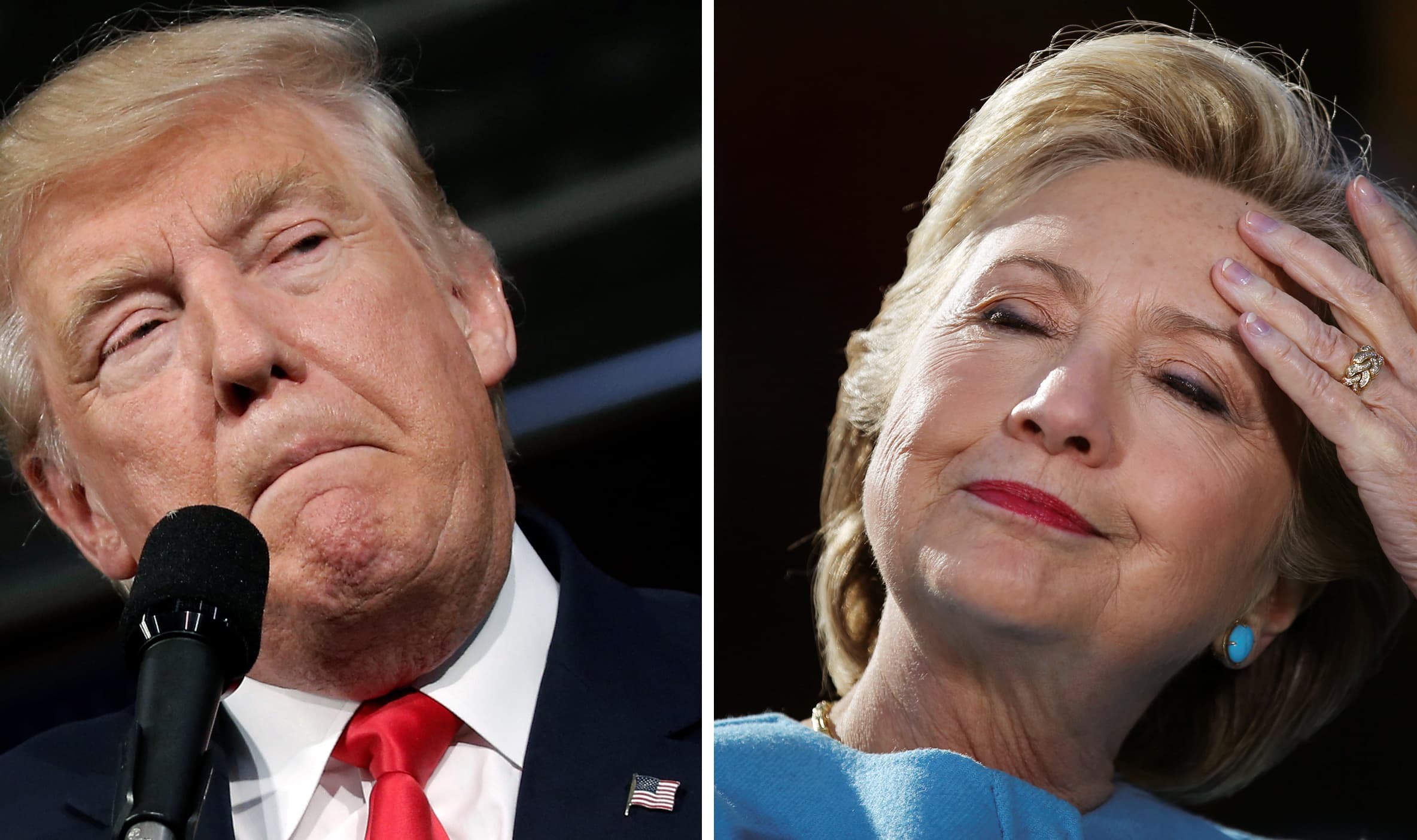 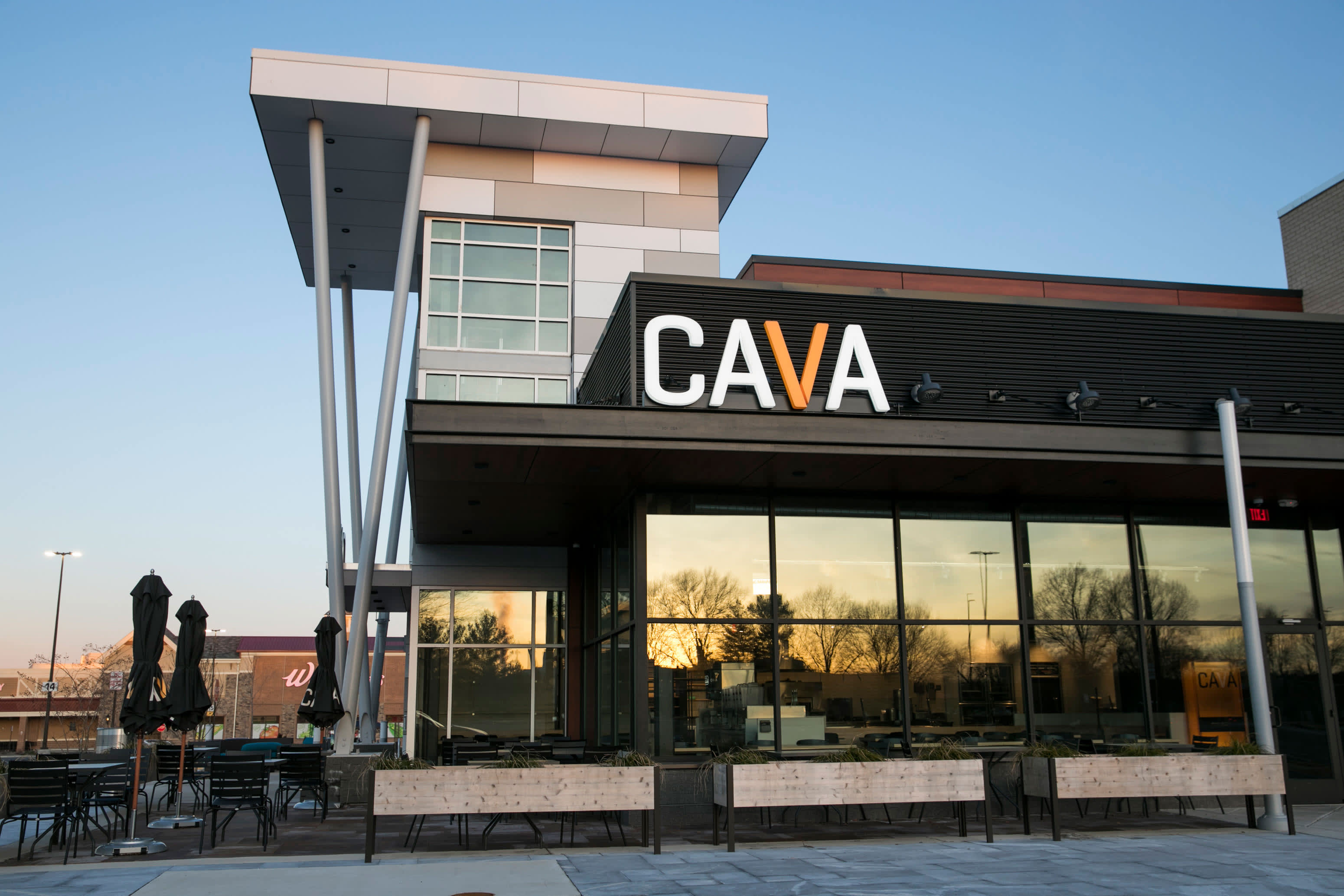 "But what we can do with these very valuable and generous resources that we have at the Bezos Earth Fund — we can inject them very wisely" by identifying and solving problems that will hopefully catalyze even more work in their wake, Steer told CNBC.

"The goal of the Bezos Earth Fund is to identify the major transitions we need to go through as an economy and as a society in the world, and to identify where we can help accelerate these transitions that are necessary," Steer said.

Glacial lake outburst floods: How a lesser-known climate phenomenon threatens from above

The Bezos Earth Fund is separate from the Climate Pledge Fund at Amazon, which is working to invest in technologies that Amazon and other companies will need to get to their goals of net-zero carbon emissions by 2040.

The Bezos Earth Fund has no such specific mandate.

Bezos is the executive chairman of the fund and his girlfriend, Lauren Sanchez, is the vice chair. They are actively involved, Steer said.

"We have a very, very good communication on this. So they are extremely interested ... and in a very helpful, positive way," Steer said. "Jeff and Lauren would be involved in agreeing, supporting and deciding where the resources go."

There's a team of professionals that make proposals, do research and advise.

"There is a big transition, like the energy system, the food system, manufacturing, the built environment, transportation, and so on. And each of these has four or five sub-transitions, which in and of themselves are quite large."

For example, consider transportation. Collectively, the internal combustion engine has to be phased out. But to get there, new aviation fuels have to be developed and public transportation has to be improved, he said.

"What we're doing is identifying where are these transitions on their journey? How close are they to tipping points? And some of them are doing well, and they don't need any help for us. Others have certain blockages, and our job is to identify the blockages and remove them," Steer said.

In some situations, removing that blockage will mean doing research. In others, it could be an issue of data and monitoring,. Or it may be a governmental policy that needs to be updated, which would require political advocacy.

"So there's a whole range of instruments at our disposal," Steer said. "What we have to do is take a fairly diagnostic approach to these transitions. And then we need to inject our funds and our influence and our ability to convene, for example — we need to inject that in a way that works."

Where the money has gone so far

On Sept. 8, the Bezos Earth Fund announced pledges of $203.7 million in grants to nonprofits working in climate justice, advocacy for climate savvy economic recovery, and decarbonization innovation. Of that,  $73.7 million was donated immediately and $130 million was pledged to be delivered by the end of 2021, according to a written statement.

In climate-focused economic recovery advocacy, grants went to to Climate Power ($15 million) and to the League of Conservation Voters Education Fund ($5 million).

But Steer is clear-eyed about the size of the effort that will be required to mitigate climate change.

"We need all hands on deck," Steer said. "We need governments to step up with resources. We obviously need the financial sector to step up resources. And we need philanthropy."