Bed Bath & Beyond shares soared more than 70% in extended trading Tuesday after the retailer put out a flurry of press releases.

Among the news that the company announced was the launch of a digital marketplace that will sell goods from third-parties, in addition to a tie-up with grocery chain Kroger. Bed Bath & Beyond also said its stock buyback program was ahead of schedule, and it unveiled some executive leadership changes. 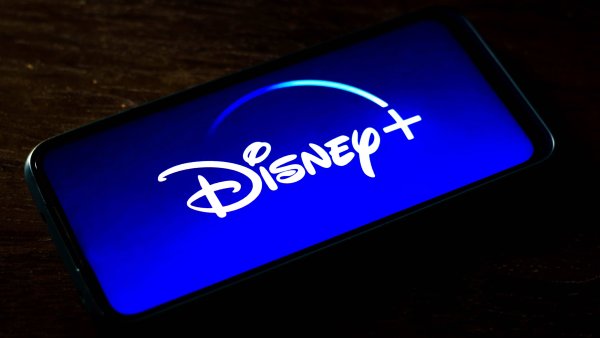 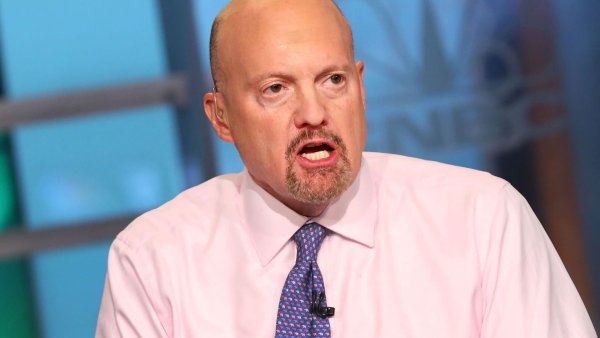 But the sharp spike after the market's close was likely fueled by a so-called short squeeze, in which hedge funds that had bet against the stock were forced to scramble and buy back their shares to cut their losses.

Bed Bath & Beyond was among the most heavily shorted stocks in the country with 27% of its shares available for trading sold short. That's the third-highest among the 1,500 largest U.S. stocks, according to FactSet.

There was also a huge jump in mentions on Reddit after the bell, according to sentiment tracker Swaggy Stocks. Bed Bath & Beyond was a meme crowd favorite earlier this year, joining the likes of GameStop and AMC Entertainment, before falling out of favor as the retail trading movement lost some momentum.

Bed Bath & Beyond shares rallied 9.6% during regular trading Tuesday to $16.75. The shares popped dramatically in after-hours trading on heavy volume.

"There are a number of these broken companies that are finding ways to reinvent themselves," he said, referring to the volatile trading of stocks based on Reddit messaging boards. "Whether some of these companies are [reinventing themselves] or not, the capital markets are allowing them to get there and then figure it out later. And that's been one of the great stories of 2021."

What Bed Bath & Beyond announced

After years weak sales growth, Bed Bath & Beyond has been trying to revive its business under CEO Mark Tritton. He has tried to streamline its business, close underperforming stores and roll out private label brands, hoping to offer shoppers products they can only find at its stores.

The company said Tuesday it would create a digital marketplace to establish a bigger presence online. It offered few other details on when the platform will launch and how exactly it will work.

"Marketplace is yet another example of how we continue to redefine our business model," Tritton said in a statement. "We are developing new avenues of long-term profitable growth to allow us to organically build on our existing authority in the Home and Baby categories."

Separately, it said that Kroger — the country's largest supermarket chain — will start selling some of Bed Bath and Beyond's home and baby products on its website and in select stores as part of a pilot starting in 2022.

A Kroger spokeswoman said the number of stores, along with more details, will be announced at a later date.

Both appointments are effective immediately and will report to Tritton.

Bed Bath & Beyond also said it expects to complete a $1 billion share repurchase plan by the end of fiscal 2021, two years ahead of schedule.

"Anything with the use of the word 'marketplace' and 'digital sales' and things like that tends to have a very positive inflationary effect on stock," he said. Yet, he added that the company has lagged behind its competitors and struggled to refresh its brand.

Saunders also said that homewares sales are poised for a slowdown after a spike during the pandemic. The sticker shock consumers are facing from inflation is likely to add further pressure in the category as is the desire to spend money on travel and dining out again.