Australian shares finished the session in green but retraced most of their earlier gains. The benchmark ASX 200 rose 0.43% to 6,739.60 as most sectors traded higher, with the heavily-weighted financials subindex adding 0.5%. Major banking and mining stocks mostly rose: Shares of Commonwealth Bank jumped 1.01% while Rio Tinto added 2.91%, Fortescue was up 0.5% and BHP gained 2.38%. 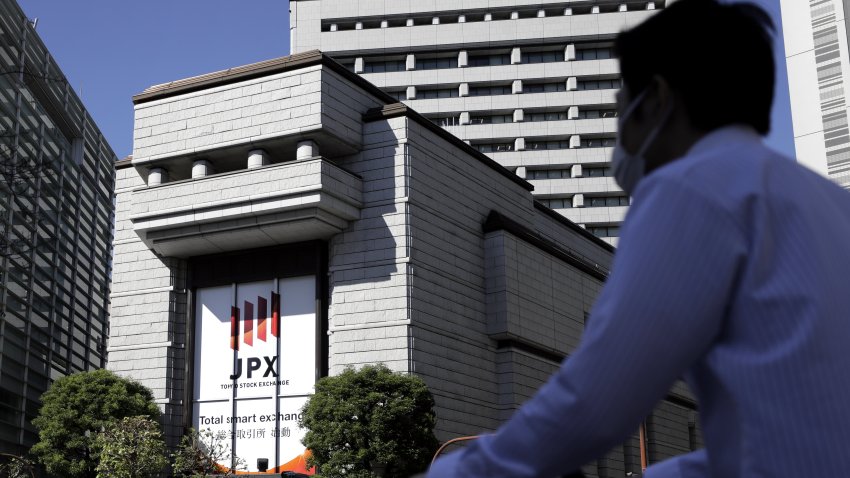 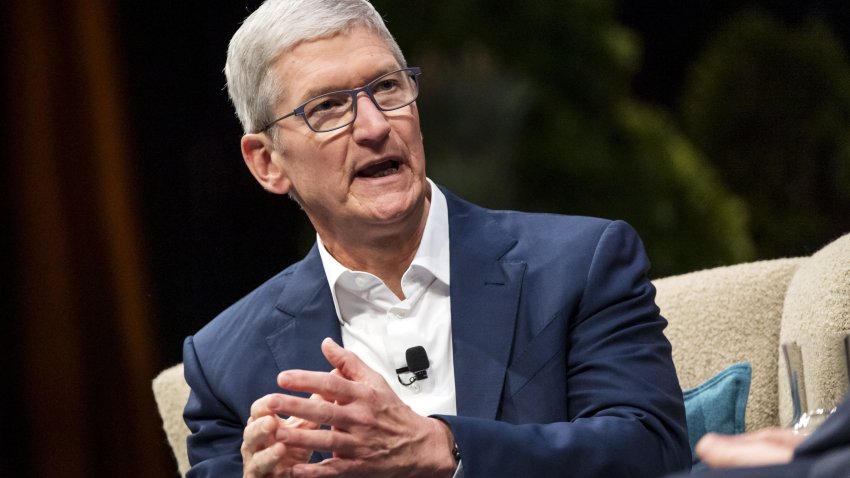 Chinese mainland shares also fell: The Shanghai composite declined 2.3% to 3,421.41 while the Shenzhen component lost 3.81% to 13,863.81. Elsewhere, shares in India and Singapore rose in afternoon trade.

Monday's session in Asia-Pacific followed a wild day in U.S. markets last Friday, where stocks roared back from a sharp sell-off as a stronger-than-expected nonfarm payrolls report improved optimism for a quicker economic recovery.

"Investors remain wary of the impact that the massive Biden fiscal experiment will have on longer-term interest rates, making for a fragile equity environment," analysts at ANZ Research said in a morning note on Monday. "That defensiveness may prevail into the mid-March (Federal Open Market Committee) meeting."

The U.S. Senate passed a $1.9 trillion coronavirus relief package over the weekend that includes direct payments of up to $1,400 to most Americans. The bill is expected to pass in the Democratic-held House this week and sent to President Joe Biden for his signature before a March 14 deadline to renew unemployment aid programs.

Last month, Fed Chair Jerome Powell told lawmakers that the U.S. economy was a long way from its employment and inflation goals and that it will likely take time for substantial further progress to be achieved. He said that inflation is still "soft" and that the Fed was committed to current policy, which implied interest rates are likely to remain low for now.

Elsewhere, the Japanese yen changed hands at 108.47 per dollar while the Australian dollar reversed earlier gains to trade down 0.13% at $0.7676.

Saudi Arabia said that its oil facilities were targeted by missiles and drones on Sunday. A Houthi military spokesman claimed responsibility for the attacks.

Last week, OPEC and its oil-producing allies said the group would keep production largely steady through April while Saudi Arabia had added that it would extend its one million barrels per day voluntary production cut into next month.