Inflation in Australia rose to a new 32-year high of 7.8% in the final quarter of the fiscal year of 2022, rising at its steepest pace since March 1990.

The annualized figure of a rise in consumer prices backed by higher prices in food, automotive fuel, and new residential construction, according to the Australian Bureau of Statistics.

Prices rose the most for costs related to domestic and international travel, which rose by 13.3% and 7.6%, respectively.

Economists polled by Reuters had forecast the quarter's consumer price index to rise 7.5%, lower than the Reserve Bank of Australia's forecast of 8%. Prices of goods rose 9.5%, a slightly less dramatic print than the 9.6% from the previous quarter — the cost of services rose 5.5%, the highest since 2008.

The "trimmed mean annual inflation," a reading that excludes large increases and declines in prices, increased to 6.9%, the highest since the government has started publishing that information in 2003, the release said.

Stocks of banks listed in Australia erased earlier gains following the release of the report, including Commonwealth Bank of Australia, Westpac Banking Group, and National Australia Bank trading below the flatline – on slashed hopes the central bank will pause in hiking rates to tame inflation. 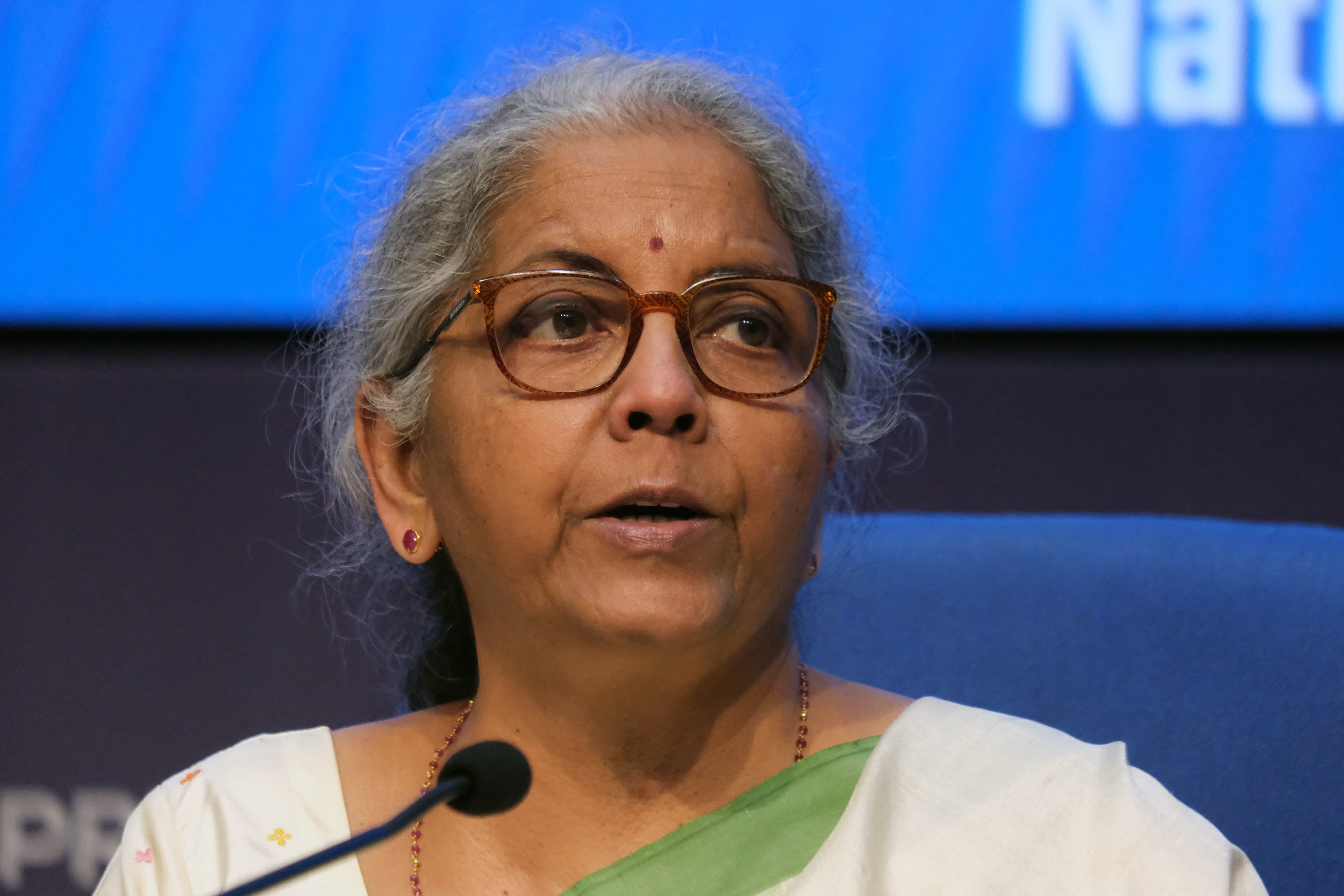 India May Have to Walk a Tightrope as Budget Looms, Analysts Say 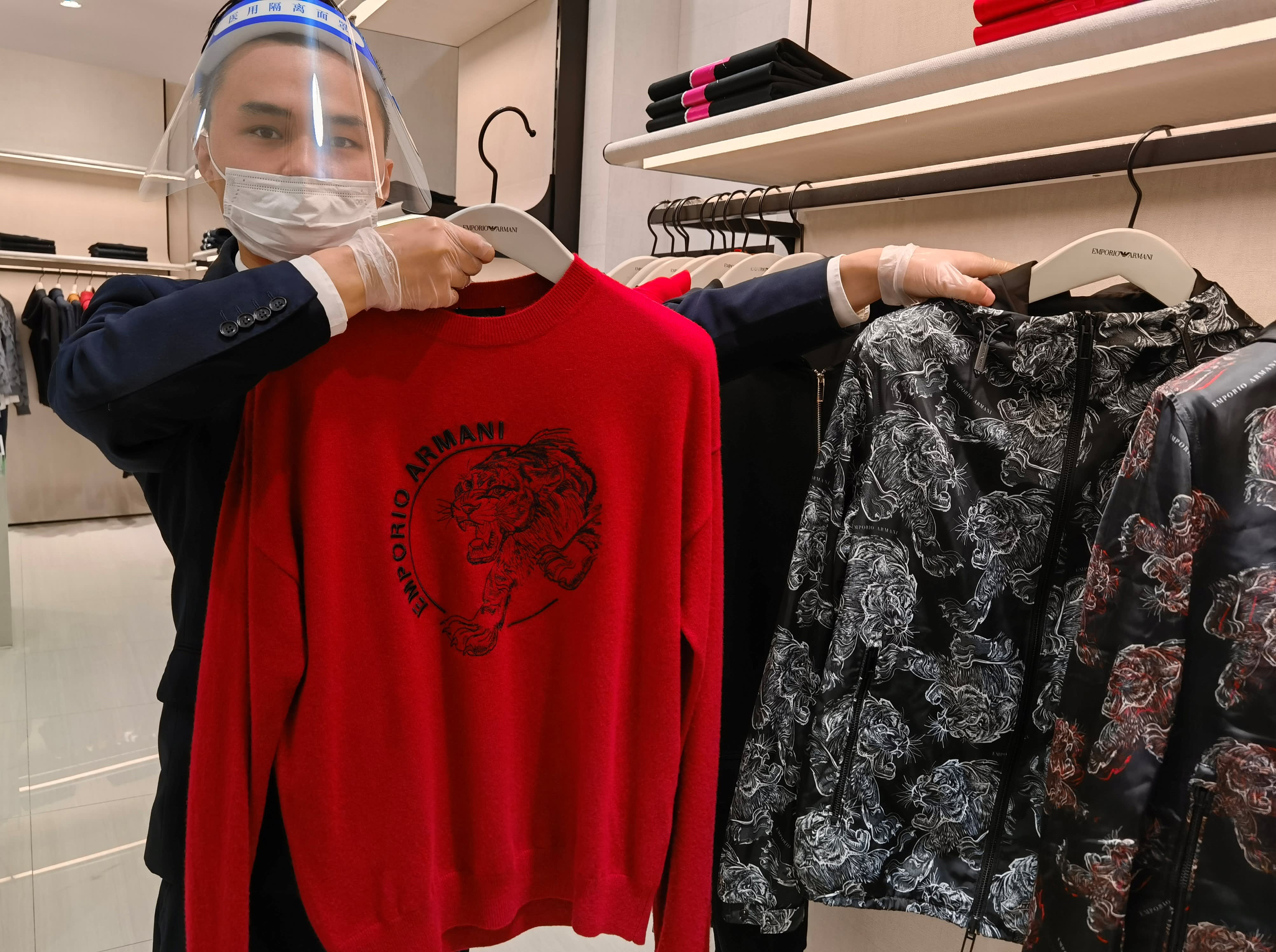 On Tuesday, the National Australia Bank's monthly business survey showed worsened business conditions for December with a reading of 12 points, a decline from November's print of 20 points. A level above zero indicates favorable conditions, while numbers below zero represent negative conditions.

"The main message from the December monthly survey is that the growth momentum has slowed significantly in late 2022, while price and purchase cost pressures have probably peaked," NAB chief economist Alan Oster said.

Meanwhile, business confidence in December rose by 3 points to -1, an improved reading from -4 points seen in November.