Apple's smartphone shipments in China jumped sharply in the second quarter, even as the country faced Covid-related lockdowns in major cities, according to a new report.

UBS analysts also said that Apple likely saw almost 25% year-on-year growth in iPhone shipments in China in the second quarter of 2022, in a note published earlier this month.

In China, the Cupertino giant held up relatively well in the April to June period despite a 10% slump in the the country's overall smartphone market as a result of a resurgence in Covid, which sent major cities like Shanghai into strict lockdowns.

"Apple has been also enjoying resilient demand in the high-end segment, despite the severe lockdowns in its key cities," Toby Zhu, analyst at Canalys, said in a press release. "The vendor's active marketing during the promotional period has also been a key contributing factor." 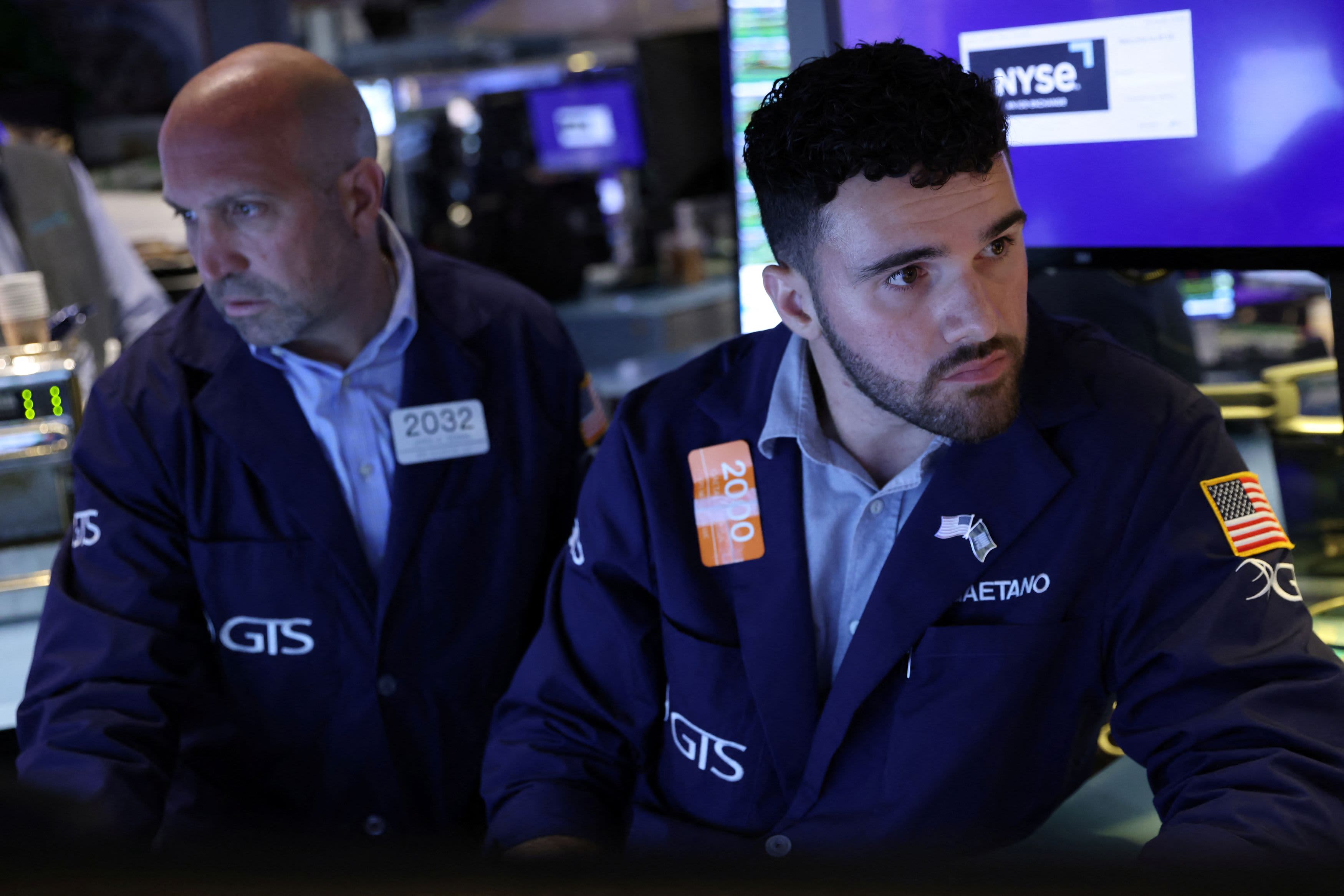 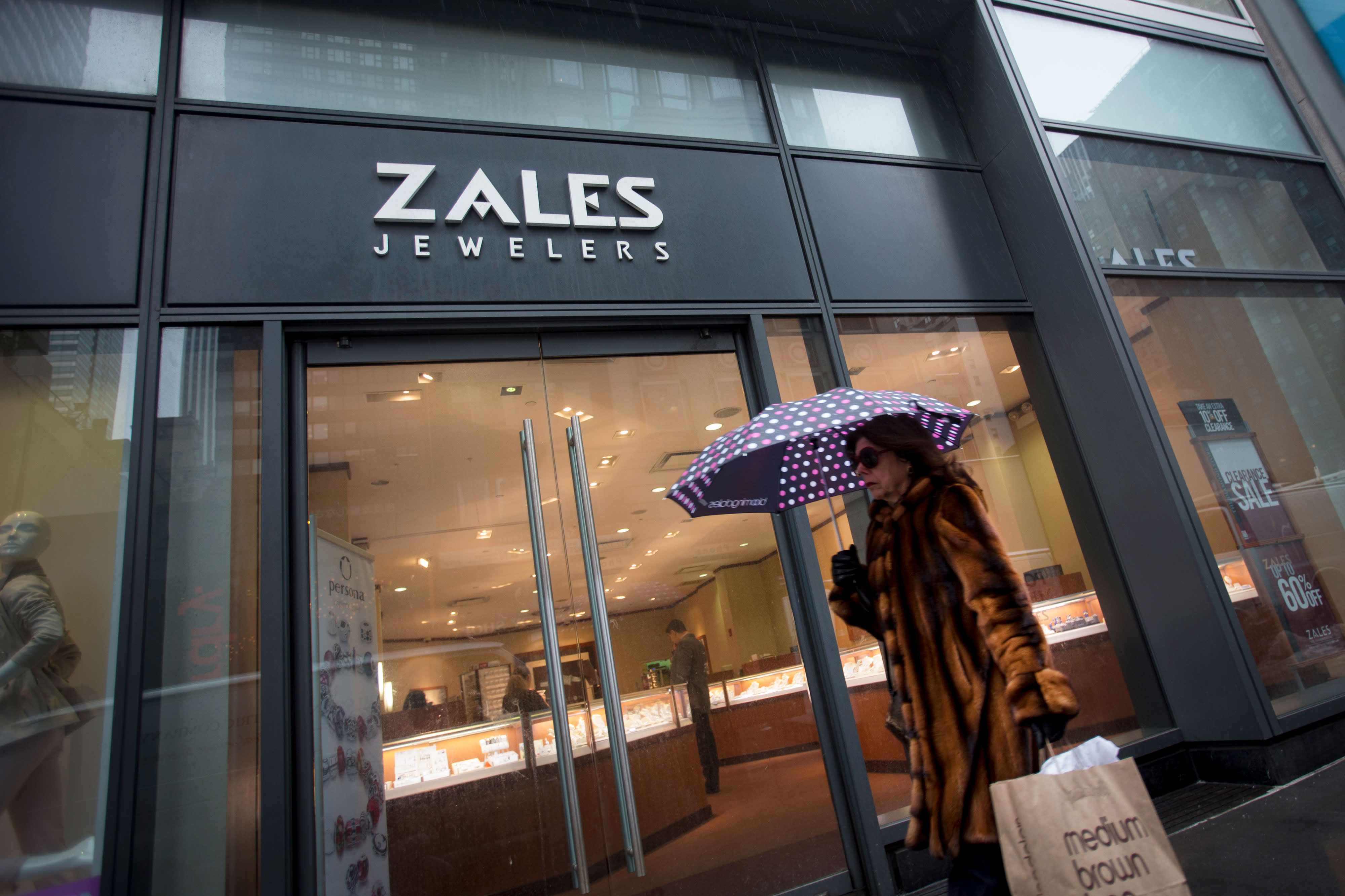 Meta's post-earnings decline could be a buying opportunity for long-term investors, analysts say

Microsoft and Alphabet earnings are signaling one thing: A lot of bad news has been priced in

In early June, Shanghai and Beijing began to relax their lockdown measures and most of Apple's growth in China came during the month. UBS forecasts that June iPhone shipments surged 227% year-on-year.

"And in particular, in the run-up to June 18, which as you know, is a major shopping holiday in China," he added.

"We think that the net of that was still a negative, but some of it did rebound by June time frame."

The company also said its services revenue, which includes sales from its App Store and Apple Music, hit a June quarter record.