Apple announced a new self-service repair program on Wednesday that will let customers buy parts to fix their own iPhones or Macs. The program will first allow iPhone owners to replace their screen, battery or camera, with more parts coming later.

The move appears to be a big win for "right-to-repair" advocates and is an about-face for Apple. Repair shops and lobbyists who support repair reform have called on lawmakers to implement a variety of rules that would allow for increased access to manuals and official parts. But Apple has lobbied against allowing customers to fix their own products over the years, specifically citing concerns with safety or performance issues from third-party parts. It also sells a subscription AppleCare+ service for its products that offers consumers repairs at a lower cost than non-subscribers.

The service will be available for the iPhone 12 and iPhone 13 in the U.S. Later, the company will sell parts so consumers can fix their Macs that run on the Apple M1 chip.

Customers can buy parts through Apple's self-service repair online store and orders will include a repair manual. Users who return their used parts later for recycling can receive a credit toward their purchase.

The Biden administration and the Federal Trade Commission have signaled a focus on right to repair, which might have forced Apple to act down this road. In his executive order on competition, the president directed the FTC to consider rules preventing "unfair anticompetitive restrictions on third-party repair or self-repair of items." The FTC in July unanimously voted to ramp up repair restriction enforcement.

"Self Service Repair is intended for individual technicians with the knowledge and experience to repair electronic devices," the company said in a release. "For the vast majority of customers, visiting a professional repair provider with certified technicians who use genuine Apple parts is the safest and most reliable way to get a repair." 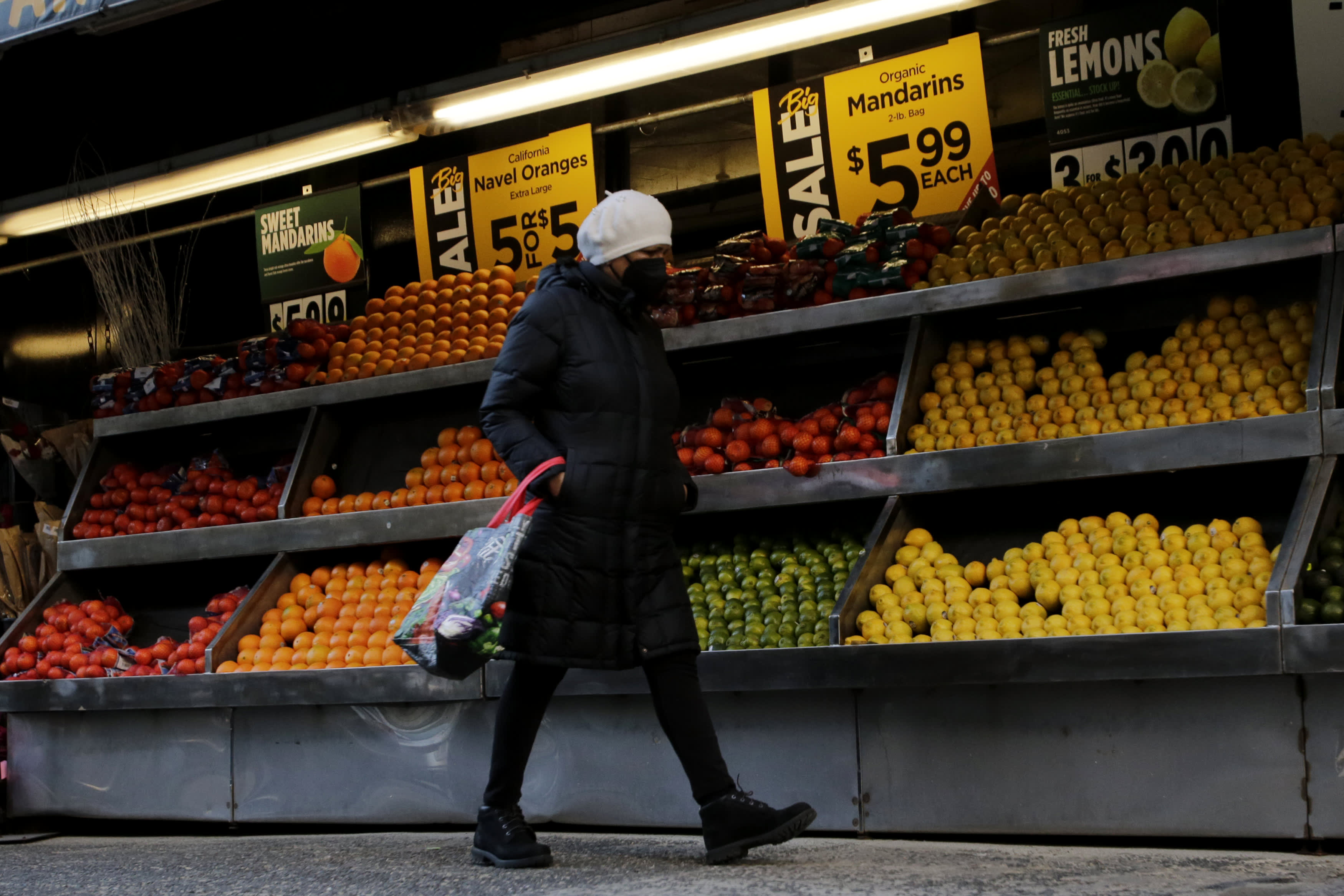 Apple also has an "Independent Repair Program," which allows repair shops to enter into a certification process and contract with Apple to get access to authentic Apple tools and manuals. But many products remained challenging to repair at home or without contact with Apple.

Apple hasn't yet said how much the parts will cost.