Airbnb on Monday released its prospectus to debut on public markets. The company allows users to book short-term rentals and experiences while traveling.

The company made $219 million in net income on revenues of $1.34 billion last quarter. That was down nearly 19% from $1.65 billion in revenue a year prior. Despite primarily turning net losses, the company has had other occasional quarters of profitability, including the second and third quarters of 2018 and the third quarter of 2019.

The company said it plans to trade under the symbol "ABNB" on the Nasdaq.

In its prospectus, the company put an emphasis on building a community around its hosts and guests, positioning that community as a differentiating factor from its competitors. The company said it would set up 9.2 million shares of non-voting stock aside in an endowment fund for hosts.

"Our guests are not transactions -- they are engaged, contributing members of our community," the company said in its prospectus summary. "Once they become a part of Airbnb, guests actively participate in our community, return regularly to our platform to book again, and recommend Airbnb to others who then join themselves. This demand encourages new hosts to join, which in turn attracts even more guests. It is a virtuous cycle -- guests attract hosts, and hosts attract guests." 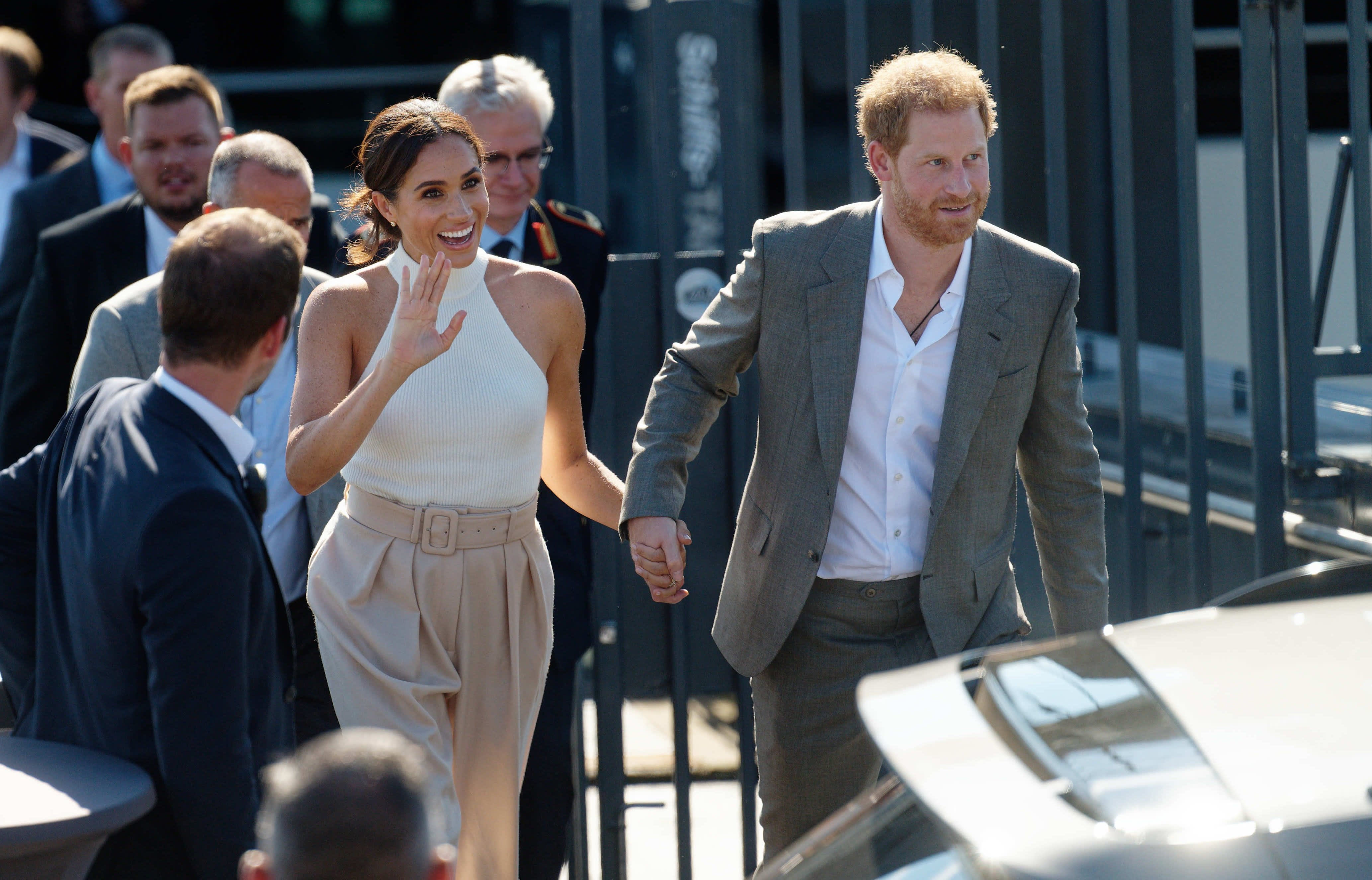 The company lists Booking Holdings, Expedia Group, Google, TripAdvisor, Trivago, Craigslist and hotel chains Marriott, Hilton and others among its competitors. The company will have three classes of stock. Class A stock holders will get one vote per share while class B holders, which include the founders and early investors, will get 20 votes per share. Class H shares hold no votes and are dedicated to the endowment fund for hosts.

A quick bounceback from the pandemic

Airbnb has endured a tough 2020. As the coronavirus decimated travel around the world, the company raised $2 billion in new debt funding at a valuation of $18 billion and announced major cost-cutting initiatives, including plans to lay off 25% of its staff, or nearly 1,900 employees. The company also slashed marketing costs and raised billions of dollars in debt.

The coronavirus pandemic brought the travel industry to a halt, resulting in an estimated $443 billion of lost revenue since the beginning of March, according to a Nov. 5 report from the U.S. Travel Association.

Airbnb rebounded, however, after a surge of rentals in rural areas as residents with means fled pandemic-stricken cities. The rebound began within two months of the pandemic, the company said in its prospectus.

"In early 2020, as Covid-19 disrupted travel across the world, Airbnb's business declined significantly," the company wrote. "But within two months, our business model started to rebound even with limited international travel, demonstrating its resilience. People wanted to get out of their homes and yearned to travel, but they did not want to go far or to be in crowded hotel lobbies. Domestic travel quickly rebounded on Airbnb around the world as millions of guests took trips closer to home. Stays of longer than a few days started increasing as work-from-home became work-from-any-home on Airbnb. We believe that the lines between travel and living are blurring, and the global pandemic has accelerated the ability to live anywhere. Our platform has proven adaptable to serve these new ways of traveling."

Airbnb said its number of listings has declined and may continue to decline in part due to the pandemic. In particular, some people rely on Airbnb to help pay living expenses or mortgages, and those people may get knocked off the platform.

"It is not yet clear what financial impact the severe travel reduction occurring during the Covid-19 pandemic will have on these individuals or whether they will be able to keep their homes or operate their businesses as travel resumes," the company wrote in its risk factors. "Our business, results of operations, and financial condition could be materially adversely affected if our hosts are unable to return to normal operations in the near to immediate term."

Unusually, the company has a Stakeholder Committee on its board of directors whose mission is to consider interests of "key stakeholders," including guests, hosts, communities and employees. The notion of "stakeholder capitalism" envisions a departure from traditional business practices which put shareholder interests first, and instead sees business as serving many groups.

Airbnb endured numerous issues with its hosts this year since enforcing an extenuating circumstances policy in March that overrode hosts' cancellation policies and claimed to offer full refunds to guests impacted by the coronavirus pandemic.

Later, Airbnb announced it would establish a $250 million coronavirus relief fund for hosts, returning 25% of what they would have normally received under their cancellation policies, but many hosts who spoke with CNBC complained that they were not receiving the correct amounts or any payments at all.

In November, the company was hit with a proposed class-action lawsuit by one of its hosts, alleging that the tech company violated its contract with hosts when it enforced the extenuating circumstances policy.