During its annual upfront presentation to advertisers this week, Fox ran a spoof pharmaceutical ad for what it called "Adbyva": a product to alleviate ad buyers' woes that so many viewers are watching on ad-free platforms.

"Does the thought of another ad-free streamer behind a paywall give you the willies? Do you find yourself laughing hysterically because your [gross rating point] goals seem completely unreachable?" the ad began. "If so, you're probably suffering from Max Plus syndrome, a condition plaguing many ad buyers today."

With so many eyeballs moving into streaming, networks want advertisers to flock to their ad-supported streaming offerings. That sentiment was especially obvious during this year's television upfront presentations, which kick off a season where advertisers typically commit much of their yearly TV spending in deals. 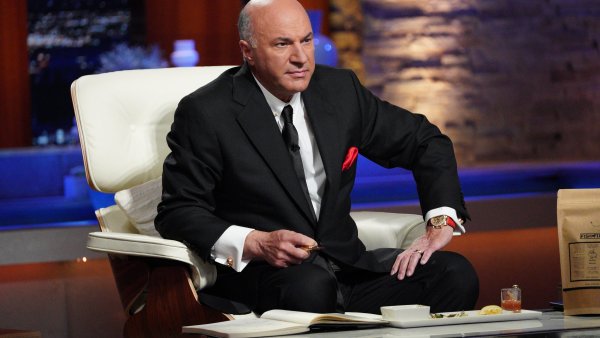 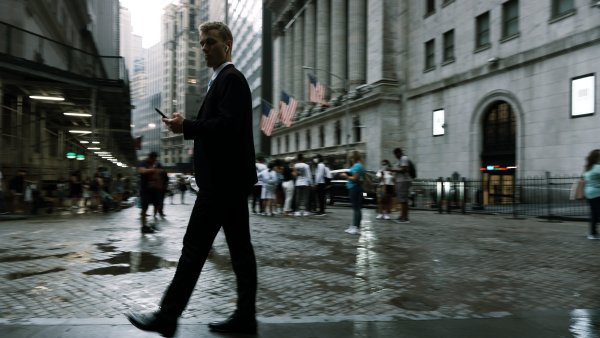 Comcast's NBCUniversal, Fox, Discovery, Disney, AT&T's WarnerMedia and ViacomCBS gave digital presentations to advertisers this week and put plenty of focus on ad-supported offerings like Peacock, Hulu and HBO Max with Ads. (And outside of the presentations, the real focus earlier this week was on the news that AT&T would combine its content unit WarnerMedia with Discovery in a $43 billion deal, which was briefly mentioned during introductory remarks but largely left out of the companies' pre-recorded presentations).

"Cable networks are increasingly touting their streaming offerings as a way to reach viewers outside the pay TV bundle," Wells Fargo analysts wrote in a note earlier this week. "Tubi was much of the focus at Fox's Upfront presentation, with the company repeatedly making the point that its AVOD offering is free unlike some of its competitors. Similar to Fox, NBCU put the spotlight on Peacock."

But broadcasters are wary of turning off consumers with repetitive ads and long ad breaks. That's why they're looking for ways to switch up what a consumer might consider the typical TV ad break.

During its presentation, for instance, WarnerMedia touted its forthcoming ad-supported service, promising light ad loads and less invasive ad types. Executives said the platform will use "pause ads," an ad type already used on platforms like Peacock or Hulu, and "branded discovery," a way for advertisers to show ads in places where consumers decide what to watch.

Upfront digital video ad spending is expected to reach $6.88 billion in 2021, a 42.5% year-over-year bump, according a report released Friday from eMarketer for Insider Intelligence. It also estimates that advertisers will spend $19.9 billion during the upfronts, near pre-pandemic highs.

But with such a proliferation of streaming options, with even ad-supported options pulling in relatively high fees (HBO Max with Ads, launching in June, will cost $9.99, down from its ad-free price of $14.99 per month), it's unclear how many services consumers will use.

"This is going to be an absolutely fascinating study in consumer behavior over the next couple of years," said Jim Nail, principal analyst for B2C Marketing at Forrester. "I think in the consumer's mind, it's like if I have to put up with ads it should be basically free. If I pay anything, I should not have to put up with ads. But again, that's the rational analysis, that doesn't necessarily reflect the reality of what they will do."

A different kind of upfront season

It set the tone for change in the way things have traditionally worked. During a CMO Exchange event for CNBC earlier this month, Procter & Gamble chief brand officer Marc Pritchard spoke about his desired changes to the upfront process, which he's publicly called "antiquated."

He said the upfronts are an outdated system that result in price increases for advertisers, despite ratings declines, and said his company plans to continue having more direct engagement with broadcasters where it can.

"We can plan out and build a plan based on the business needs for the year as opposed to trying to decide in one fell swoop, what we're going to do," to give the business more flexibility, he said.

The eMarketer study cited figures from iSpot.TV, which said nearly two-thirds of advertisers surveyed said their upfront commitments would be more flexible this year.

"It took a catastrophe like the pandemic to make them do it," Nail explained. He previously said there had been few signs of change in the area of upfront commitments, but that TV companies had no choice but to adapt last year.

"This year, it does feel like they're at least willing to meet advertisers halfway and give them not the extreme flexibility they gave last year, but certainly give them more flexibility that they would not have had without that experience last year," he said.

Though the upfronts may change, they're likely not going anywhere anytime soon. As long as so much video inventory is controlled by the major media players, advertisers still have the same incentives to buy upfront, like better pricing and the option to lock in certain dates, said Eric Haggstrom, an eMarketer senior forecasting analyst at Insider Intelligence.

"It'll still be very important moving onward, especially for these large advertisers sending hundreds of millions of dollars per year on video advertising," he said.