Active management is having a moment.

What many considered to be a left-for-dead segment of professional investing has seen a revival amid 2020's unprecedented market volatility, paving the way for what could be a trillion-dollar chunk of the exchange-traded fund industry, one New York Stock Exchange official said Monday.

"It's just been a tremendous year and it's been a year about opportunity," Douglas Yones, the NYSE's head of exchange-traded products, told CNBC's "ETF Edge" in a Monday interview.

U.S. ETFs have accrued some $2 billion per day in net cash flow since the March lows, Yones said. Active management has seen about $45 billion in inflows year to date, nearly double 2019's numbers, he added.

"If you look at all the ETFs launched this year, half of those were actively managed ETFs," both transparent and semi-transparent, Yones said. "It's about active managers coming to the ETF marketplace and really showing their worth."

"I would expect in the next six months we'll see double, maybe triple the number of semi-transparent ETFs come into play," he said. "It's the largest active managers in the world. They want an ability to tap into this growth market. They're seeing ETFs grow dramatically and it's a better way to shield their alpha." 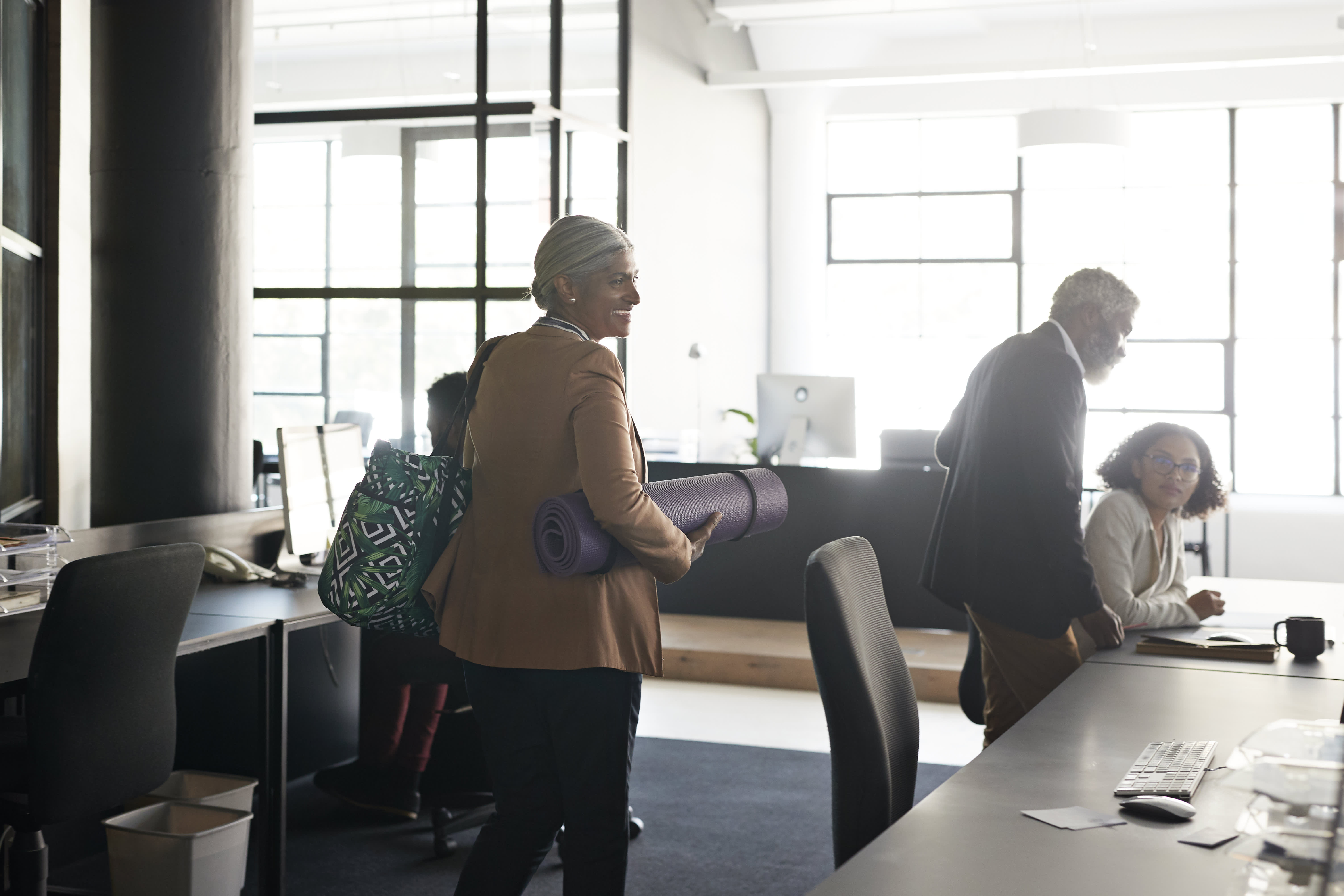 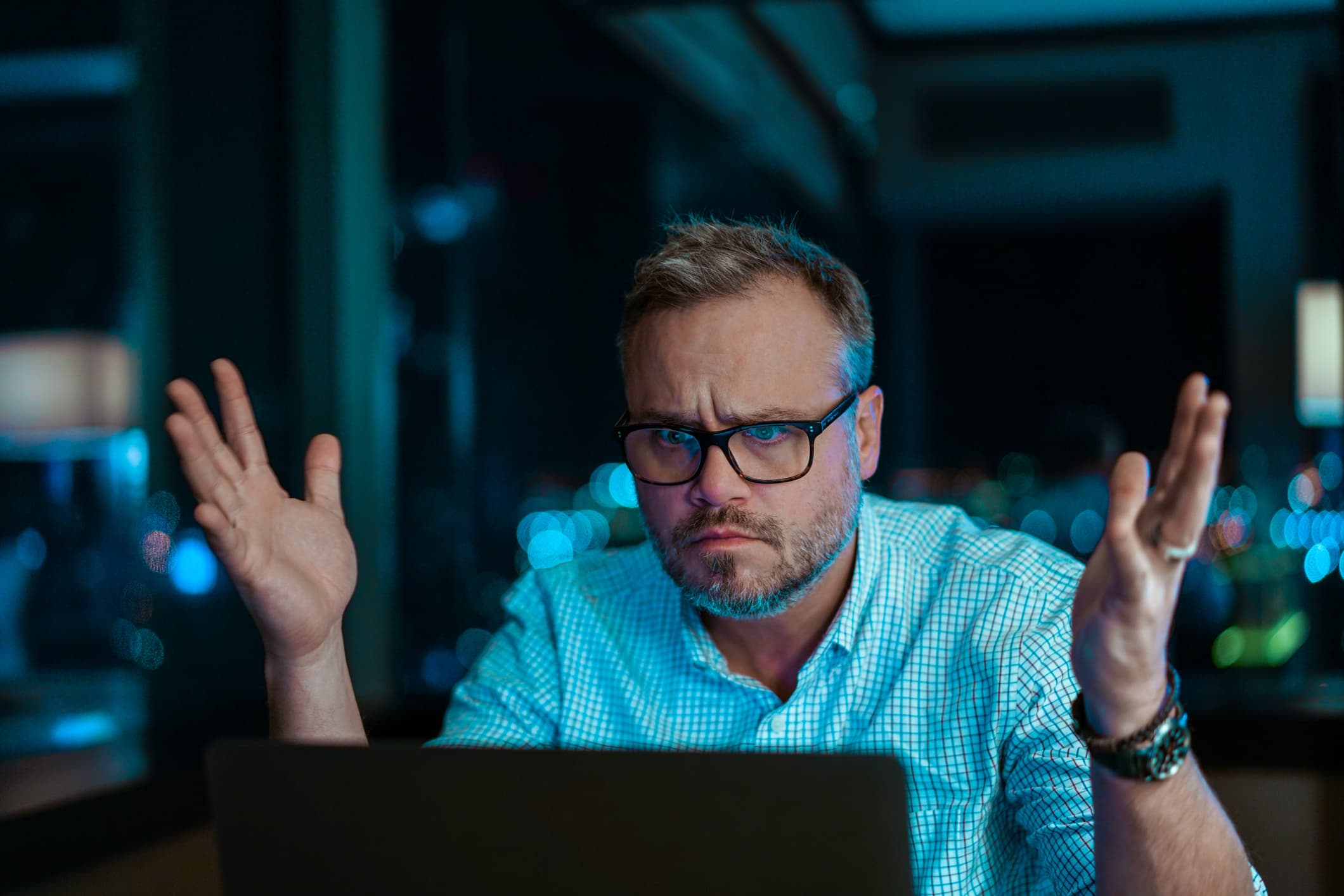 More tradable than mutual funds, and with lower costs, higher tax efficiency and the potential for global distribution, ETFs are starting to encroach on that long-standing structure in earnest, Yones said.

"None of us has that crystal ball, but we do believe we're planting a forest, if you will," he said.

"Maybe it's not a six-month or a one-year time frame, but we do ultimately believe a large portion of the actively managed funds industry will move into the ETF [format]. ... I don't think it's unreasonable to say there'll be a trillion dollars in actively managed ETFs in the next year or two. I think that's a reasonable goal. We're seeing it happen."