Acting Homeland Security Secretary Chad Wolf resigned Monday, becoming the third Cabinet-level official to quit on the heels of the riot at the U.S. Capitol by a mob of President Donald Trump's supporters.

Transportation Secretary Elaine Chao and Education Secretary Betsy DeVos announced their resignations last week over Wednesday's riot, which disrupted the confirmation by Congress of Joe Biden's election as the next president. 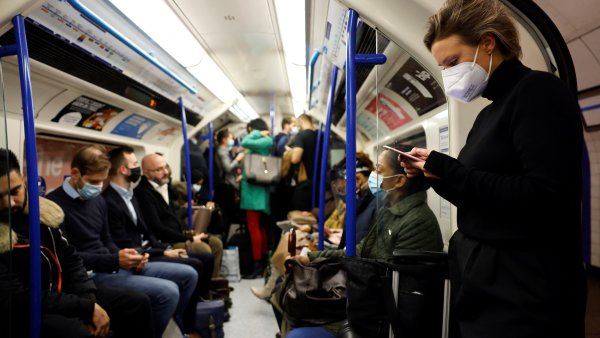 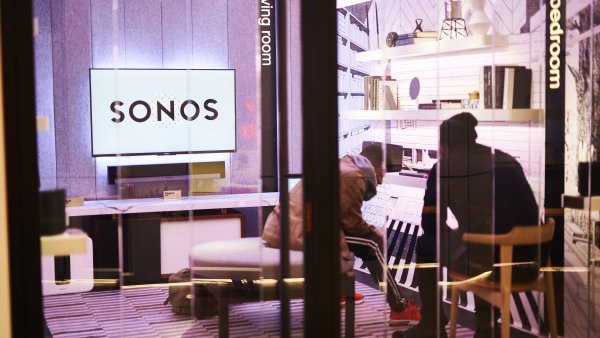 Trump now faces the likelihood that he will be impeached for a second time by the House of Representatives, this time for his role in encouraging his supporters to fight to undo Biden's victory.

Wolf, in a letter to Department of Homeland Security staff, said his resignation was "warranted by recent events, including the ongoing and meritless court rulings regarding the validity of my authority as Acting Secretary."

"These events and concerns increasingly serve to divert attention and resources away from the important work of the Department in this critical time of a transition of power," wrote Wolf, whose resignation was effective at just before midnight Monday.

He also said he was "saddened" to resign, as he had planned to remain in his post until Biden took office next week. He had been acting secretary of DHS since November 2019.

Pete Gaynor, who currently is the administrator for the Federal Emergency Management Agency, will become acting DHS secretary.

A federal judge had ruled in November that Wolf was put into the acting secretary's position unlawfully, because it violated the order of succession meant to happen when a department secretary left office.

The judge's ruling invalidated Wolf's suspension of the Deferred Action for Childhood Arrivals program, known as DACA, which protects from deportation people illegally brought to the United States as children.

The White House at the time of the withdrawal had said that the move was not related to Wolf's comments about Trump after the riot, in which a Capitol Police officer was killed, a member of the mob was fatally shot, and three other people died from medical issues.

The violence began shortly after Trump, his eldest son Donald Trump Jr., his personal lawyer Rudy Giuliani and other speakers whipped up a rally outside the White House, where they made baseless claims about ballot fraud swindling the president out of a second term.

Wolf had urged Trump to condemn the attack, which he called "tragic and sickening."

"This is unacceptable. These violent actions are unconscionable, and I implore the President and all elected officials to strongly condemn the violence that took place yesterday," Wolf wrote in a statement at the time.

"Any appearance of inciting violence by an elected official goes against who we are as Americans. Every American is guaranteed the right to peacefully protest, but once those protests become violent, we should enforce our laws and bring those responsible to justice — regardless of political motivations," he added.

Wolf also wrote that the rioters should be held accountable for their actions.

DeVos, in her resignation letter to Trump, had written that the president's "rhetoric" had inflamed the mob, and "it is an inflection point for me."

Chao, in a statement, had said she was "deeply troubled" by the riot.

"Our country experienced a traumatic and entirely avoidable event as supporters of the President stormed the Capitol building following a rally he addressed," Chao said at the time.