Many companies are planning on returning to the office in the next year, either full-time or via hybrid models. But in order to make sure employees have a smooth transition, new initiatives must be in place to ensure they feel safe and supported.

According to Bain, a management consulting company, Asian workers polled in the U.S., Canada, France and four other countries feel more excluded in the workplace than any other demographic, and they often lack representation in leadership roles.

Bain's 'The Fabric of Belonging' report found that only 16% of Asian men and 20% of Asian women felt included at work. This is due to challenges with acceptance, assimilation, and stereotypes, including the belief that the AAPI community is the "model minority" and has more success than other communities of color.

According to Kulkarni, concerns with workplace safety and acceptance actually start before setting foot in the office.

"We now are increasing our interactions, perhaps at the dry cleaner when we pick up coffee, or a donut or a bagel… all those different places, unfortunately, have potential opportunities for hate and for things like refusal of service or verbal harassment," Kulkarni tells CNBC Make It. "And I think that's part of why a lot of employees can be wary about going back to work." 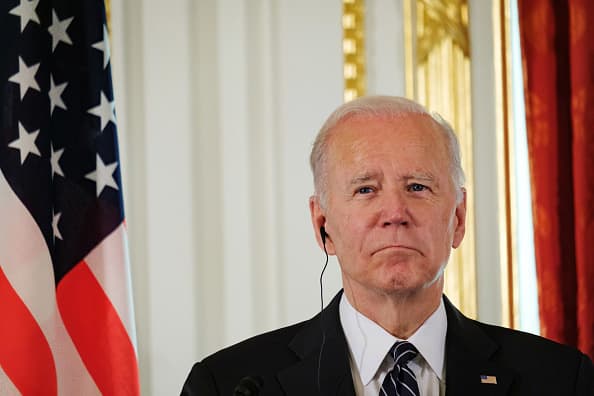 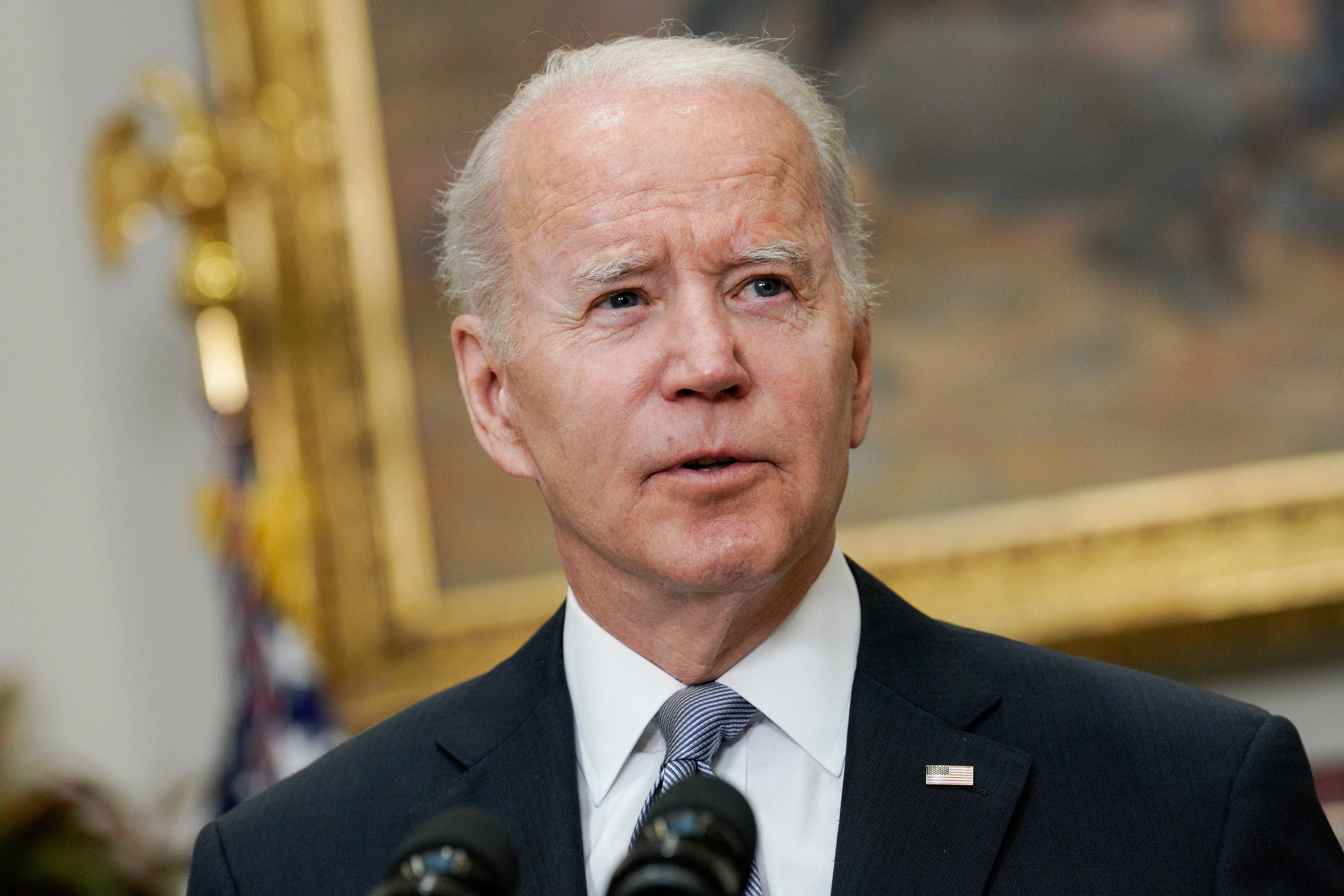 Kulkarni says that having anti-discriminatory protocols in place is the first step.

"It's important to have policies and protocols in place, should any discrimination happen, that are accessible and really provide opportunities for employees to voice concerns and report incidents," she says. "HR isn't enough because sometimes they are only there to sort of serve the organization and not the staff or employees."

The power of inclusive programming

Kulkarni also says that having programming in place that empowers AAPI talent and employees from diverse communities can help with the transition back to office.

"It's important for employees to be heard. Whether it's through the employee resource groups where people have opportunities to be their whole self, or through affinity groups where they can discuss these issues with either like-minded employees or employees who share their background as far as race, gender identity, LGBTQ status, etc."

During the covid-19 pandemic, violence against the AAPI community increased significantly, with more than 9,000 Asian hate incidents being reported from March 2020 to June 2021. According to Kulkarni, situations like these can cause racial trauma that not only affects productivity, but also physical and mental health.

Due to this, Kulkarni believes companies should also incorporate mental health days into their culture.

For employees wanting to support their AAPI colleagues, Kulkarni says that opening yourself up to conversation, lending a listening ear, and offering your support makes a huge impact.

"Simply going up to someone and saying, 'hey, I heard about this thing that happened. I just want to say I'm really sorry. I'm sure that's having an impact on you. What can I do to help?,' goes a long way."

These are the 10 best—and worst—states for working moms in 2022, according to a new report