Here's the most important news, trends and analysis that investors need to start their trading day:

1. Dow set to drop despite U.K. approval of Covid-19 vaccine 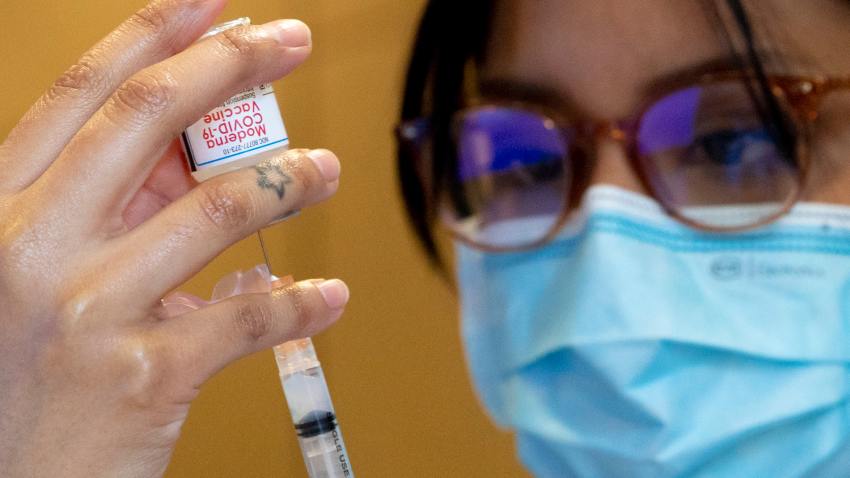 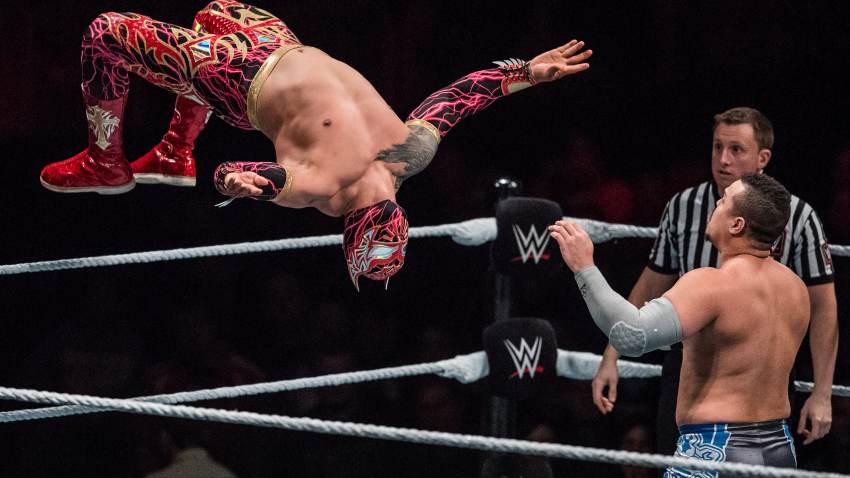 NBC's Peacock Gets Exclusive WWE Streaming Rights in the US

The Dow Jones Industrial Average is set to drop over 100 points at Wednesday's open. The U.K.'s announcement that its regulators authorized the Pfizer and BioNTech vaccine for emergency use did little to boost U.S. stock futures or stock markets broadly in Europe. With December on Wall Street starting out strong like November, the Dow gained 185 points Tuesday but remained 1% away from its closing record. The S&P 500 and Nasdaq logged record closing highs Tuesday.

Wednesday's monthly ADP report on private sector jobs showed that a fewer-than-expected 307,000 new positions were added at U.S. companies last month. Private payrolls in November grew at their slowest pace since July. The data comes ahead of the government's weekly jobless claims report Thursday and its monthly employment report for November on Friday. However, ADP has not been a great indicator lately of the government's jobs report.

Shares of Dow-stock Salesforce dropped more than 5% in premarket trading after the business software giant announced on Tuesday evening that it has agreed to buy workplace communications company Slack for over $27 billion. The talks that led to the deal had been the subject of speculation for about a week. By acquiring Slack, a business chat service with over 130,000 paid customers, Salesforce is bolstering its portfolio of enterprise applications and filling out its broader software suite as it seeks new areas of growth.

2. Pfizer-BioNTech vaccine to be rolled out in U.K. next week

The Pfizer-BioNTech vaccine, under emergency use approval, will be rolled out in the U.K. next week, with elderly people in care homes and medical workers first in line. The U.S. Food and Drug Administration said in late November that it scheduled a meeting of its Vaccines and Related Biological Products Advisory Committee on Dec. 10 to discuss the Pfizer-BioNTech request for emergency use authorization of their vaccine in America; so a decision could be announced soon after. The FDA will also be considering a vaccine from Moderna. Time is of the essence when it comes to rolling out inoculations because new Covid-19 cases are spiking in the U.S. and in Europe.

A panel of medical experts that advises the CDC voted 13-1 to give health-care workers and long-term care facility residents the first Covid vaccine shots once they are cleared for public use in the U.S. The decision Tuesday evening came as states prepared to distribute a vaccine or vaccines in as little as two weeks.

According to a senior Trump administration official, pending CDC guidelines will allow people who have come in contact with someone infected with coronavirus to resume normal activity after 10 days, or seven days if they receive a negative test result. That's down from the 14-day period recommended since the onset of the pandemic.

Roche received emergency use authorization from the FDA for a new blood test that measures coronavirus antibodies. Similar clearance in Europe was granted in mid-September. The Swiss diagnostics and pharmaceutical giant appeared to be positioning its test as a way to gauge individuals' antibody response to coronavirus vaccines. "Antibody tests like these will play a critical role in measuring a person's vaccine-induced immune response," Roche Diagnostics' Thomas Schinecker said in a press release.

The Department of Justice has not found evidence of large-scale ballot fraud that would reverse President-elect Joe Biden's projected win over President Donald Trump in the election, Attorney General William Barr said in an interview with The Associated Press. The comments from Barr, who heads the DOJ in the Trump administration, undercuts claims by the president, his lawyers and many of his political allies that Trump was the victim of massive voting fraud that swindled the Republican incumbent out of a win over the Democratic challenger. "To date, we have not seen fraud on a scale that could have effected a different outcome in the election," Barr told the AP on Tuesday.