1. Stocks look to bounce back

Stock futures rose Thursday morning, as markets looked to shake off Wednesday's declines. The down day snapped the Dow's five-session winning streak, too, and the S&P 500 looks like it may not notch a fifth-straight winning week. Investors are processing a couple days of big retail earnings, particularly from Walmart, which showed resilience as inflation-weary shoppers traded down, and Target, which suffered a big blow to profits as it worked through loads of unwanted inventory. The Fed minutes also factored in (more on that below). Market watchers on Thursday will also chew over new existing home sales and weekly unemployment claims data.

2. Get used to rate hikes

The Federal Reserve is prepared to keep hiking rates until inflation comes down in a big way, according to minutes released Wednesday from the central bank's policy-setting committee last month. The Fed raised rates by three-quarters of a point in June and July, and another increase is expected when Chairman Jerome Powell and others on the Federal Open Market Committee meet again in September. The minutes did, however, indicate that the Fed could ease off rate increases if central bankers see that their tighter policy is successfully fighting the four-decade-high inflation with which consumers are grappling. Gas prices have come down a bit, helping ease the rate of inflation, but the Fed and markets alike are looking for signs that it'll keep sliding.

Bed Bath and Beyond shares tumbled double digits after hours when it became clear that Ryan Cohen, the activist investor and meme stock maven, filed paperwork proposing to sell his entire stake in the troubled retailer. It's not clear whether Cohen, who recently owned more than 11% of Bed Bath shares, actually sold anything. The filing became public late Wednesday, and it followed a Tuesday filing that said Cohen's firm, RC Ventures, owned more than 9.4 million shares of Bed Bath. The news set off a furor on the Wall Street Bets Reddit message board, where Bed Bath has become a favorite of the meme stock crowd. "Of course he didn't sell," one user said. "He's an ape like us." Shares of the company are up more than 300% this month.

The Centers for Disease Control and Prevention admitted after an internal review that it didn't respond quickly enough to the spread of Covid. So, CDC Director Rochelle Walensky said she would reorganize the agency to address its failures. Among the objectives: improving the speed of data-sharing and making guidelines simpler and less confusing for the general public. "For 75 years, CDC and public health have been preparing for Covid-19, and in our big moment, our performance did not reliably meet expectations," the CDC director said in a statement.

5. An EV packed with Detroit muscle

Meet the Charger Daytona SRT. It's not quite a car. It's a concept. But Dodge wants fans of its soon-to-be discontinued Challenger and Charger muscle cars to know that an electric replacement is on its way in 2024. As the autos market moves away from gas engines to battery-powered electric vehicles, companies, particularly the Big Three in Detroit, are looking for ways to preserve their legacy as creators of high-performance cars that drive both quickly and powerfully. Think Steve McQueen's 1968 Ford Mustang GT in "Bullitt," the Dodge Challenger in 1971 cult classic "Vanishing Point" and, more recently, the nitrous oxide-boosted street racers in the "Fast and Furious" franchise. EVs, on the other hand, are quiet, and can go 0 to 60 mph in three seconds. 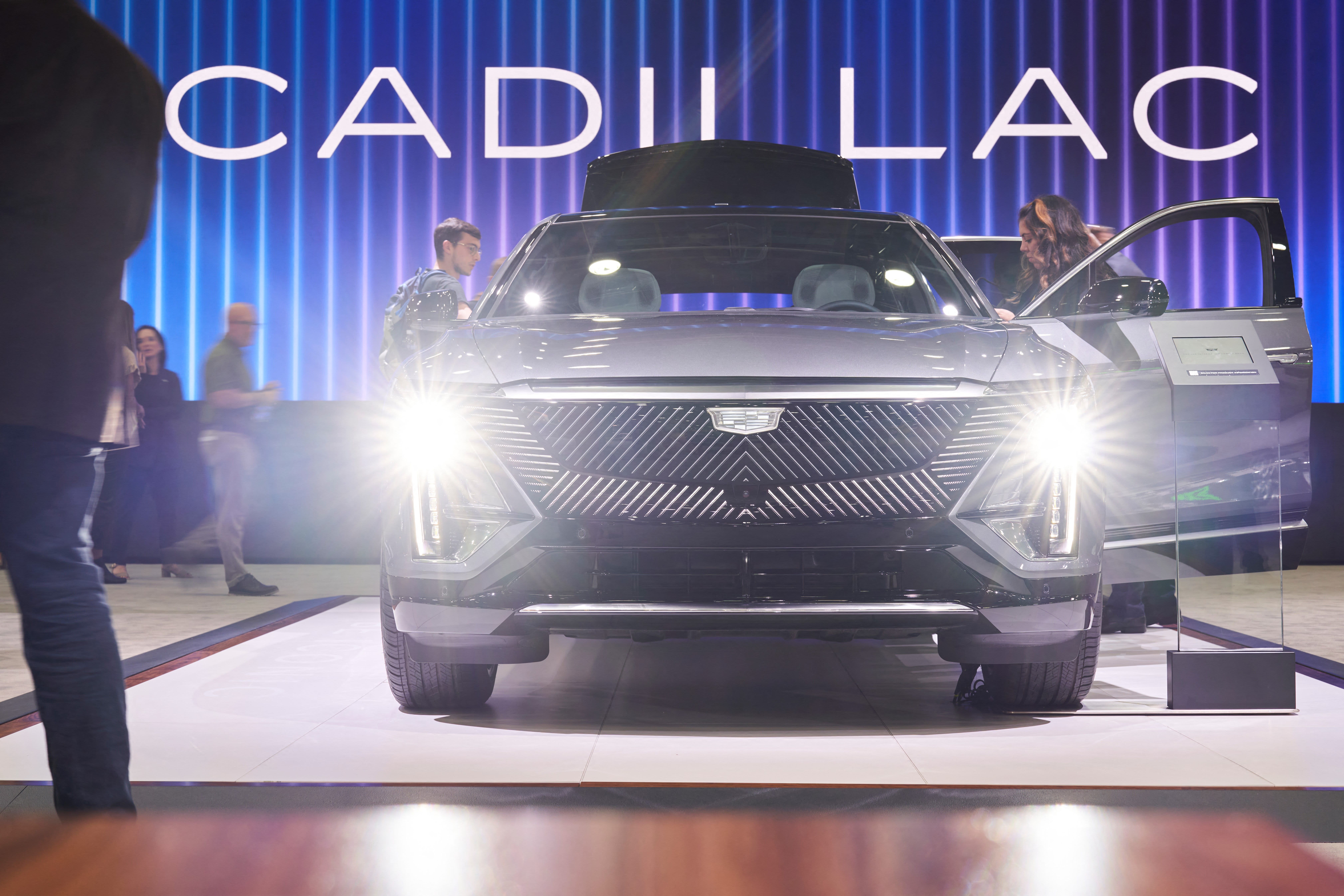 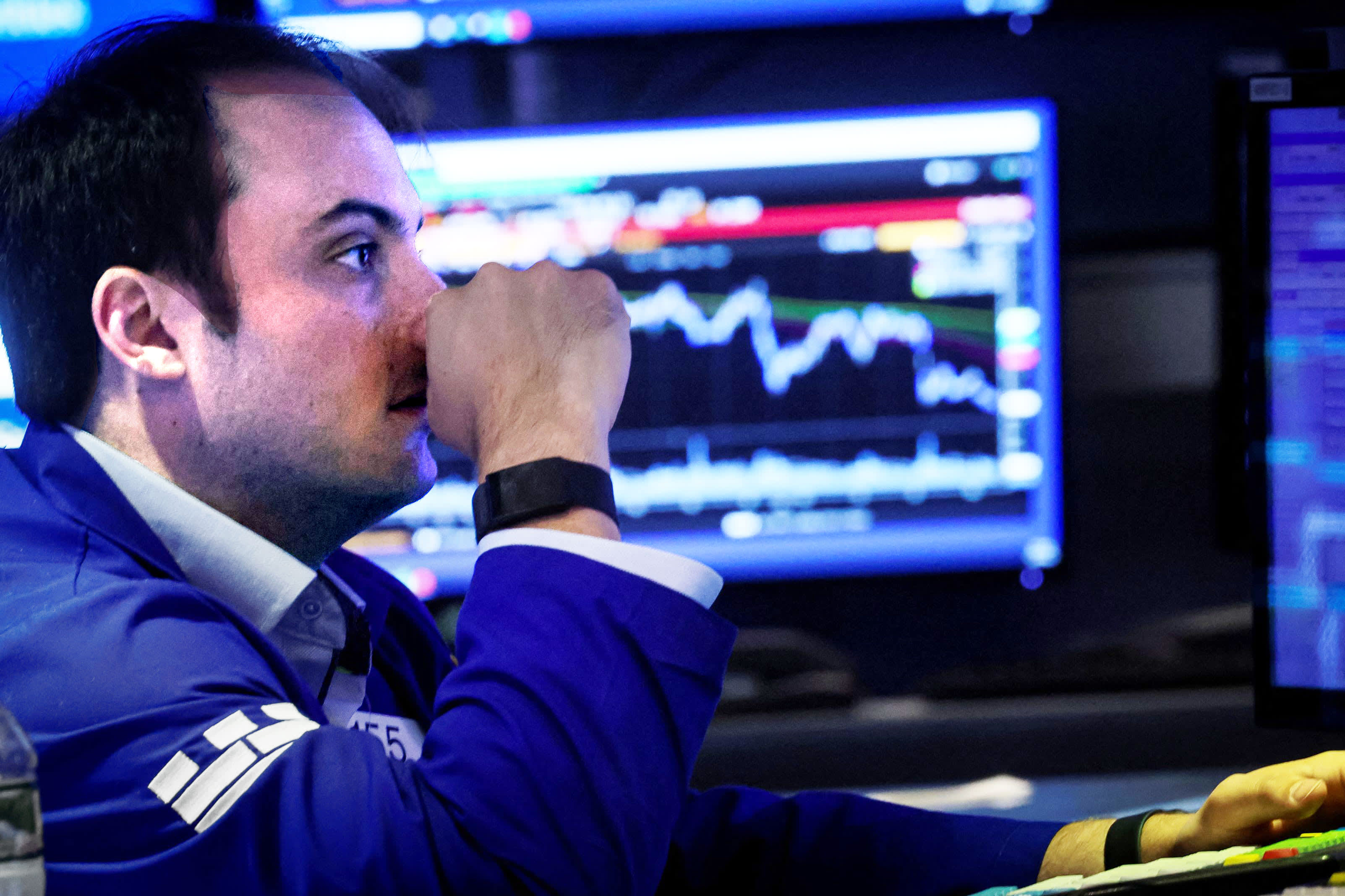 Op-Ed: The Fourth Quarter Begins, and Here Is What the 2022 Bear Market Has Taught Us

— Follow Squawk Pod for the best conversations and analysis from Squawk Box in a curated, daily podcast.