U.S. stock futures fell slightly Monday after the Dow Jones Industrial Average declined for a seventh week in a row, the first time that's happened in more than two decades. The S&P 500 and the Nasdaq both dropped for six straight weeks for the first time since 2011 and 2012, respectively.

JetBlue Airways on Monday took its all-cash offer to buy Spirit Airlines hostile. In a letter to Spirit shareholders, JetBlue offered $30 per share and wrote it was ready to go to $33 if the board engages to negotiate a "consensual transaction." Shares of Spirit rose nearly 10% to more than $18 per share in premarket trading, far lower than the offer prices.

3. McDonald's to sell its Russia business due to Putin's Ukraine war 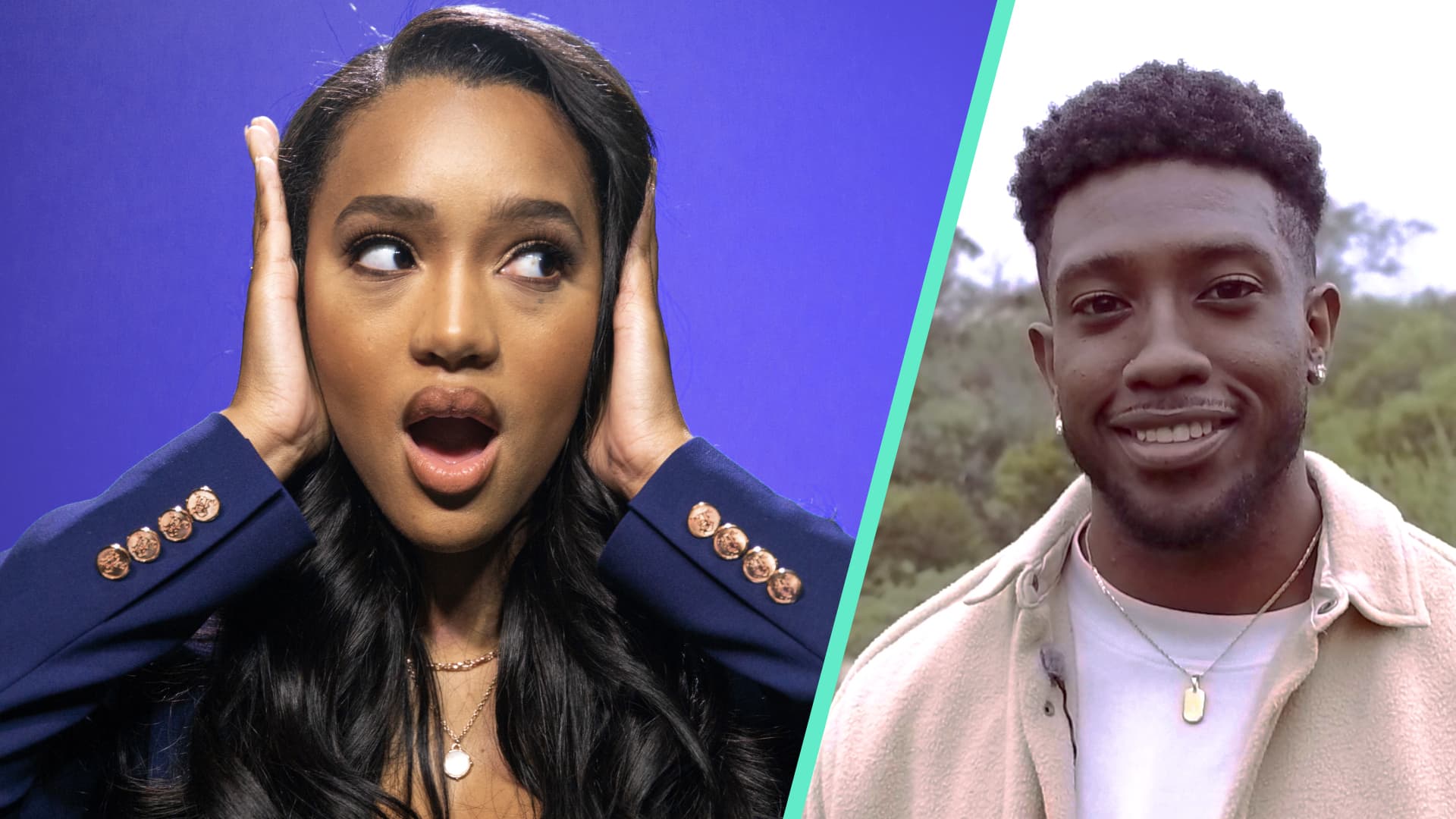 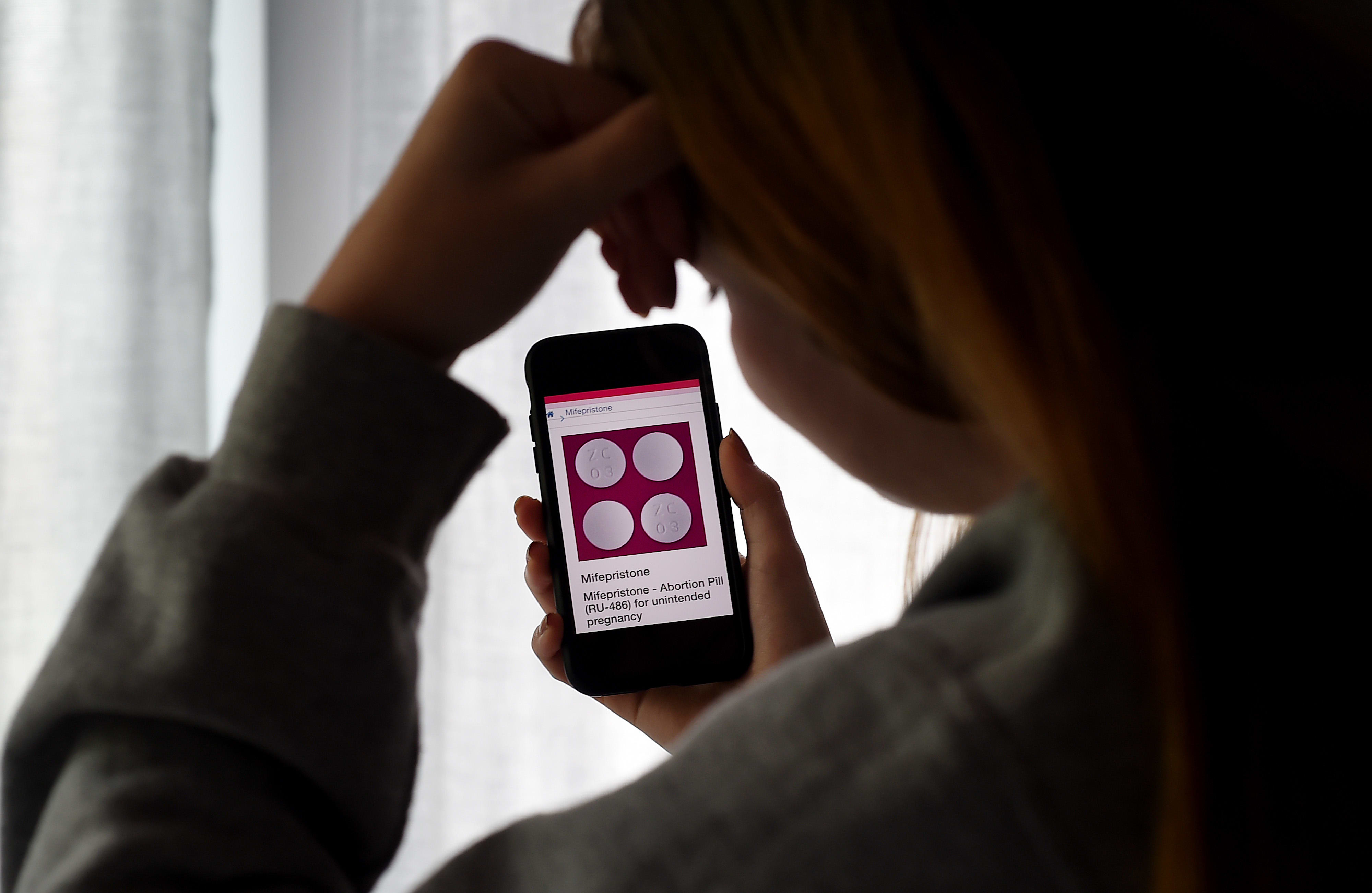 McDonald's first opened in Russia 32 years ago. It has more than 800 restaurants and 62,000 employees in Russia. The company said it's seeking a local buyer. The McDonald's announcement Monday is a stark indication of how much the Western world has turned against Russian President Vladimir Putin's regime.

4. Tesla said to be delaying its Shanghai production ramp-up

Tesla has delayed by at least a week a plan to restore production at its Shanghai plant to levels before the city's Covid lockdown more than six week ago, according Reuters, citing an internal memo. Companies in Shanghai, China's biggest city, are only allowed to reopen if they can operate under such an arrangement, which requires workers to be isolated.

Shanghai aims to reopen broadly and allow normal life to resume from June 1, a city official said Monday, after declaring that 15 of its 16 districts had eliminated cases outside quarantine areas. In Beijing, dozens of new Covid cases have been discovered every day for the past three weeks. The Chinese capital is not under a citywide lockdown but is subject to virus mitigation curbs.

Elon Musk, CEO of Tesla and SpaceX, on Saturday tweeted that Twitter's legal team accused him of violating a nondisclosure agreement by revealing the sample size for the social media platform's checks on automated users. "Twitter legal just called to complain that I violated their NDA by revealing the bot check sample size is 100," he wrote.

Musk on Friday tweeted that his $44 billion cash deal to take the company private was "temporarily on hold" while he awaited data on the proportion of its fake accounts. In a second tweet Friday, he said he was "still committed" to the deal. Shares of Twitter fell more than 2% in Monday's premarket after a roller-coaster ride Friday.