U.S. stock futures were relatively flat Monday. Wall Street was looking to close out a monthly gain for March on Thursday after logging a two-week winning streak. On the first day of April, this coming Friday, the government is scheduled release its last monthly employment report ahead of the Federal Reserve's policy meeting in the first week of May. Growing expectations for more aggressive interest rate hikes have been pushing bond yields higher. In fact, the 5-year and 30-year Treasury yields Monday inverted for the first time since 2006, raising fears of a possible recession. The benchmark 10-year Treasury yield reached almost 2.56%, hitting a fresh nearly two-year high.

U.S. and international oil prices dropped roughly 5% on Monday as traders worried about weaker fuel demand in China after Shanghai launched a two-stage Covid lockdown. The initial phase, aimed at trying to contain China's worst outbreak of the pandemic, runs from Monday to Friday morning and applies to the eastern part of Shanghai, home to the city's financial center. The Shanghai Stock Exchange won't be affected. The second phase applies to the western part of the city, and runs from Friday morning to the afternoon of April 5.

Tesla will suspend production at its Shanghai factory in accordance with the first phase of the city's Covid lockdown, Reuters reported Monday. The company declined to comment on the status of operations at its Shanghai plant for the week. Meanwhile, Tesla CEO Elon Musk said he has Covid again but has "almost no symptoms." 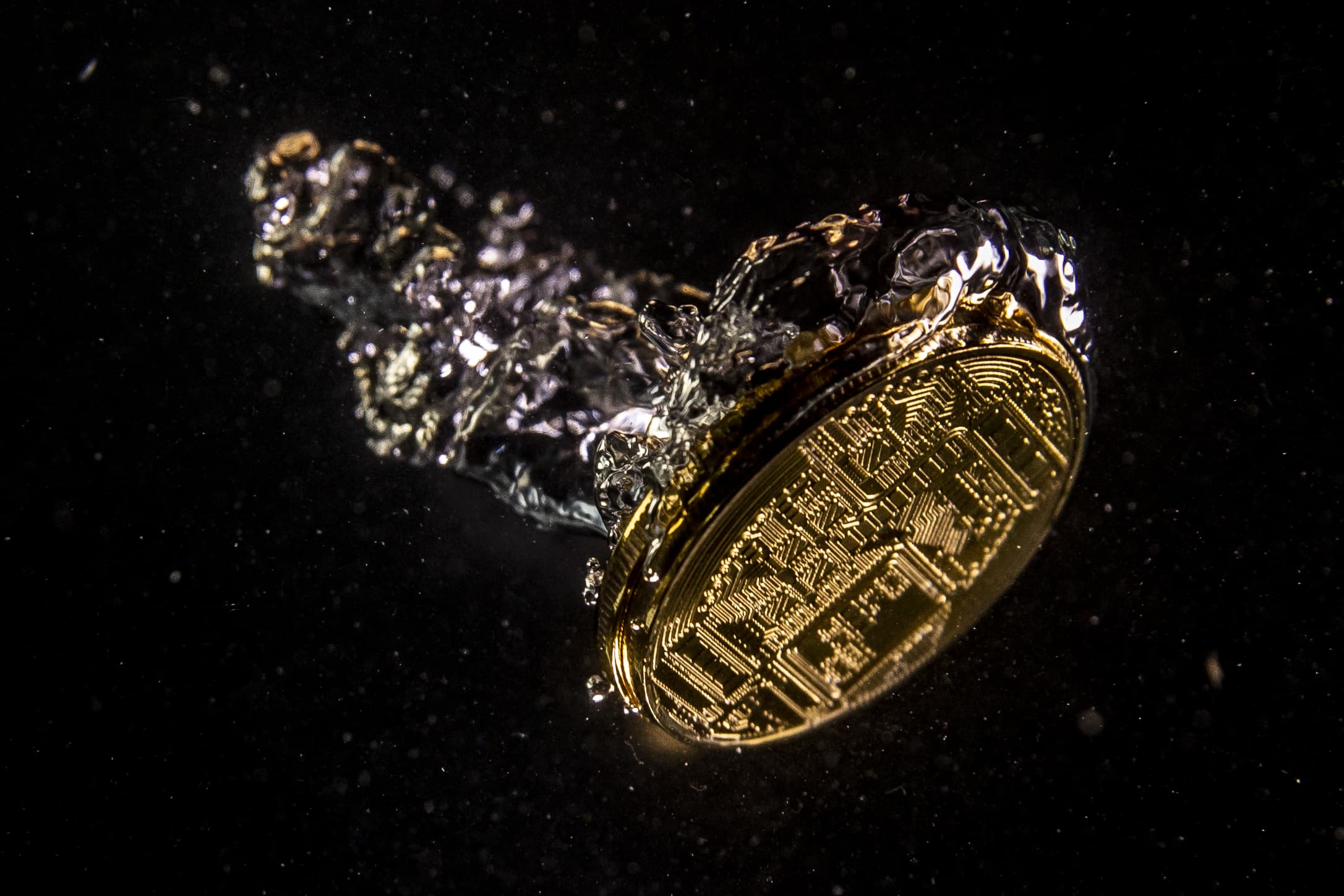 3. Tesla wants to split its shares so it can pay a stock dividend

Tesla revealed it wants to split its shares so it can pay a stock dividend to shareholders, according to a Securities and Exchange Commission filing Monday. Tesla shares jumped 5.5% in the premarket. The stock has more than doubled since its last split — a 5-for-1 split — in August 2020. Tesla shares have been struggling in 2022 after gaining nearly 50% for all of last year and about 740% in 2020.

In a tweet Saturday, Musk said he's giving "serious thought" to building a new social media platform. The Tesla and SpaceX billionaire made the comment one day after claiming Twitter doesn't allow for free speech. Twitter, which said it is committed to freedom of expression, did not immediately respond to a CNBC request for comment.

Talks between Ukraine and Russia are set to continue this week, with officials from both countries traveling to Turkey in hopes of defusing the conflict. Meanwhile, Moscow said President Joe Biden's Saturday remarks that Russian leader Vladimir Putin "cannot remain in power" were alarming. The White House later walked back Biden's comments, saying the administration was not calling for regime change in Russia — and instead, the president was referring to Putin attempting to exert power over the European continent.

Biden is expected to propose a new minimum tax that would largely target billionaires when he unveils his 2023 budget, according to a document obtained by CNBC. The so-called Billionaire Minimum Income Tax would assess a 20% minimum tax rate on U.S. households worth more than $100 million. Over half the revenue could come from those worth more than $1 billion. The proposed tax is expected to reduce the deficit by about $360 billion in the next decade, according to the document.