1. Dow set to bounce after closing out worst month of the year

Dow futures rose more than 150 points Friday, reversing an earlier sharp decline, on the first day of October after the worst month of the year. Premarket trading turned on good trial news on Merck's oral Covid treatment. The Dow Jones Industrial Average, which fared relatively better than the S&P 500 and Nasdaq in last week's plunge, suffered the most severe slide Thursday, down 1.6%. The S&P 500 fell about 1.2%. The Nasdaq, getting some relief from retreating bond yields, dropped 0.4%.

Merck and Ridgeback Biotherapeutics plan to seek emergency authorization for their oral antiviral treatment for Covid after announcing "compelling results" in clinical trials. Dow stock Merck surged nearly 9% in Friday's premarket. The drug, molnupiravir, reduced the risk of hospitalization or death by around 50% for patients with mild or moderate Covid cases, the companies said Friday. Molnupiravir is administered orally and works by inhibiting the replication of Covid inside the body. Pfizer is working on its own oral antiviral. Gilead Sciences' antiviral remdesivir, which is administered through an IV, was cleared for emergency use a year ago. 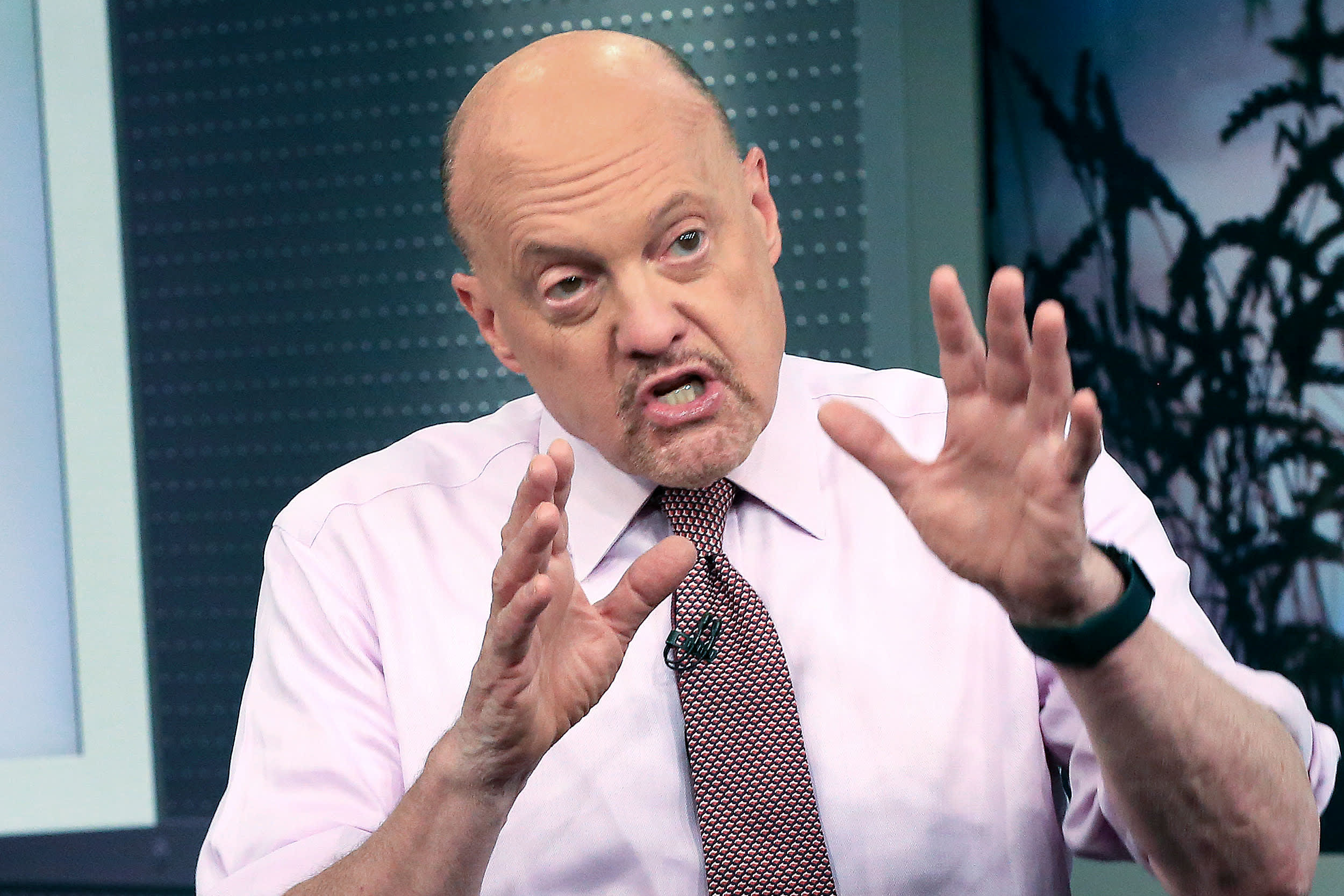 Charts Suggest It's Time to ‘Hold Your Nose and Buy Something,' Jim Cramer Says 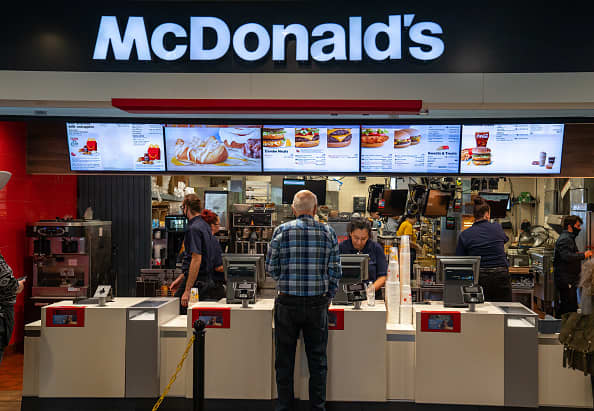 The 10-year Treasury yield ticked lower Friday, around 1.5%. Earlier this week, the 10-year yield saw three-month highs above 1.567%. The government on Friday released an inflation measure the Federal Reserve uses to set monetary policy. The core personal consumption expenditures price index in August rose 3.6% from a year ago, slightly above estimates and the same as July's increase, which tied a 30-year high. Fed Chairman Jerome Powell said this week that inflation pressures could last longer than expected, citing supply chain bottlenecks as key factor.

Congress prevented a government shutdown before Thursday's midnight deadline. President Joe Biden signed a bill that funds federal operations through Dec. 3. Passing the so-called continuing resolution avoided one crisis. However, lawmakers still need to deal with another: a looming threat of default unless Congress raises or suspends the debt ceiling before Oct. 18. Democrats, who control both the House and Senate, tried to fund the government and suspend the debt ceiling as part of the same bill. Senate Republicans blocked the legislation, forcing Democrats to address the funding needs first.

Biden failed to break a Democratic stalemate that threatens his domestic agenda. A group of progressive House members and two centrist Democratic senators were still miles apart on key issues late Thursday. House Speaker Nancy Pelosi originally scheduled a vote on a Senate-passed bipartisan $1 trillion infrastructure bill Thursday, but postponed it because it didn't have the votes to pass. House progressives are worried if they pass the infrastructure bill championed by moderates, they will lose leverage to push moderates to back a transformative budget reconciliation bill with a price tag of at least another $3 trillion.