The city will test the $155,000 charger for six months to determine if it would like to keep the program at the end of the timeframe

At the moment, America’s Finest City has 20 electric vehicles out of its roughly 4,000 vehicle fleet. A partnership with Sorrento Valley-based Beam Global will allow the city to charge its electric fleet with an Electric Vehicle Autonomous Renewable Charger (EV ARC).

He went on to explain that his company's EV ARC's are not only good for charging, but can be of use in case of an emergency. 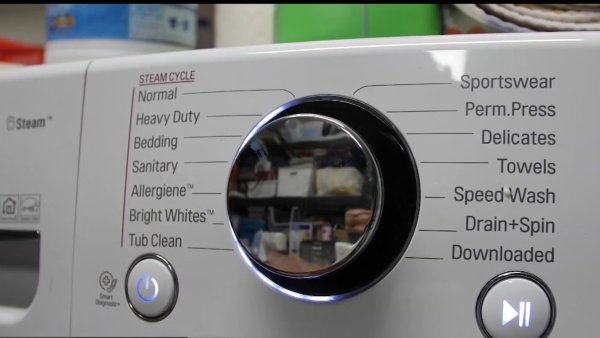 Utility Bills Are Inflating, Too

"We also made electricity available through an emergency power panel, as well," he said. "So if there’s a grid failure or something like that, first responders and others can plug into it.”

The charger can fit inside a 9-foot-by-8-foot parking space and can fuel up to five vehicles at once. According to the city, the pilot project costs $155,000 for two EV ARC's -- paid for from the city's energy fund. The charger will never have a utility bill since it is solar-powered.

The pilot program comes as part of Gloria’s commitment to decrease greenhouse gas emissions by 2035. It could help the city set targets of increasing zero-emissions vehicles in city-owned fleet by 50% of gas-powered vehicles by 2020 and 90% by 2035.

“We’re going to take many steps on our journey to create a greener San Diego for all of us," he said. "And this solar charging we’re announcing here today is an example of going in the right direction.”

San Diego will test the program for six months then reevaluate at the end of that time frame if they would like to purchase more EV ARC's. In the meantime, local leaders will continue to make efforts to obtain more electric vehicles for city work cars and trucks.