The first two completed projects of a major overhaul upgrade to the Chula Vista Bayfront made their official public debut with a ribbon-cutting ceremony Tuesday.

Sun Outdoors San Diego Bay, a luxury RV resort, and the Sweetwater Bicycle Path and Promenade are part of the revamped waterfront area that are ready to officially open to the public. The openings come as part of the Chula Vista Bayfront Master Plan, which revitalizes the industrial landscape to include recreational, residential and resort destinations, according to the Port of San Diego.

The Sweetwater Bicycle Path and Promenade will connect the future Sweetwater Park and Harbor Park as it makes way for a waterfront bicycle and pedestrian path. 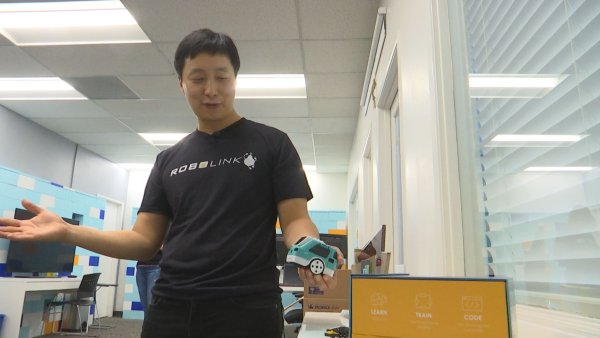 The completion of the new RV luxury resort allows for the master plan’s next project – the upcoming Gaylord Pacific Resort and Convention Center, which will be located on the site of Chula Vista’s old RV park. It’s slated to include 1,600 hotel rooms, a convention center with four ballrooms and public amenities like retail space.

As part of the 535-acre Chula Vista Bayfront Master Plan, the projects allow for dozens of jobs and a boost to the local economy.

“It’s going to create about 7,000 jobs immediately in construction, which are really good-paying jobs and then, 10,000-plus jobs in the future once the whole project is completely built," Board of Port Commissioners' Ann Moore said of the Gaylord Pacific Resort. "It will contribute billions of dollars into the South Bay community. So, it’s going to have a tremendous economic impact on the whole region.

To learn more about the master plan, click here.