One Small Flight for Rover Helicopter, One Giant Step for San Diego

San Diego will make its mark on space this weekend when a piece of a local business’s technology will help power a tiny helicopter as it hovers over Mars.

Qualcomm took a huge part in what’s expected to be a historic moment by developing the technology that will power Ingenuity’s flight. Ingenuity, a light helicopter that’s roughly the size of a tissue box and weighs just about 4 pounds, is scheduled on Sunday to take off a few feet from Mars’ ground and hover for up to 30 seconds in its first flight on the Red Planet.

More on the Mars exploration mission. 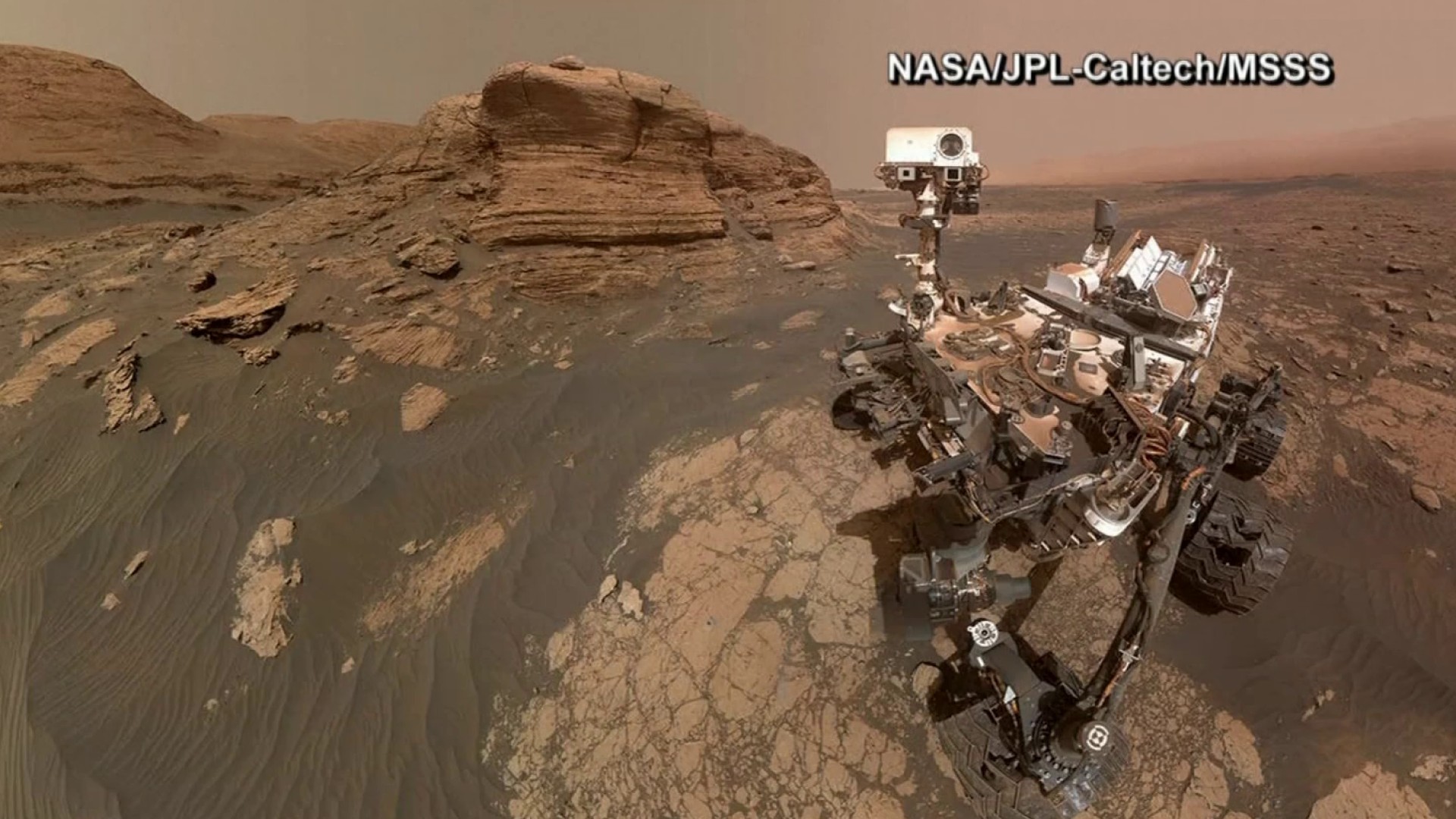 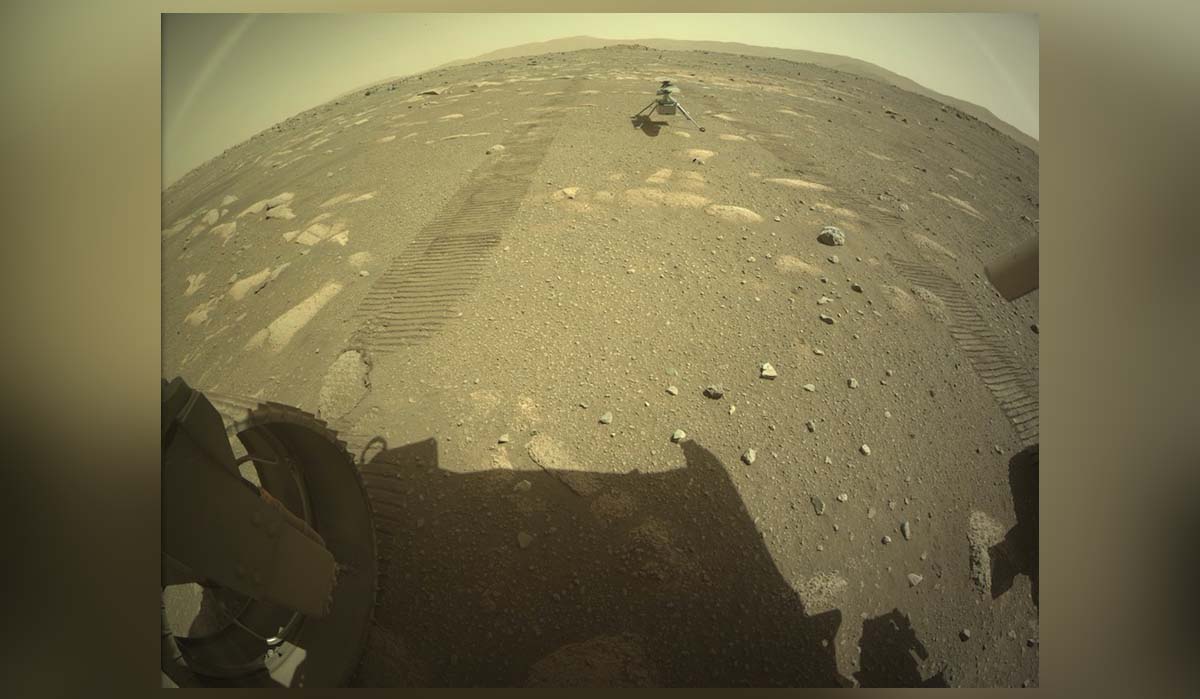 Perseverance Rover's Helicopter Touched Down on Mars. Here's What Happens Next

The tiny but mighty helicopter was aboard NASA’s Perseverance rover, which landed on Mars in February.

To power the to-be historic flight, Qualcomm used a technology similar to that of a drone’s or iRobot vacuum. That technology, called the Qualcomm Flight Platform, is about the size of a credit card.

A Southern California affair, Perseverance was built at the Jet Propulsion Laboratory (JPL) in Pasadena while Ingenuity’s technology was built in Sorrento Valley. The codes that make the rover helicopter’s flight possible will be sent from JPL to the Qualcomm-created platform ahead of time.

The Mars Perseverance Rover successfully landed on the red planet but for Qualcomm’s robotics team, the mission is just beginning.

Qualcomm said in a statement that “the Mars helicopter project has been in development since 2014 and is the culmination of rigorous testing and innovation.”

“There’s been a lot of preparation, a lot of testing that’s gone into it,” said Chris Pruetting, Qualcomm Senior Director of Business Development. “They’ve mimicked the Mars atmosphere and the Mars environment as best as they could here on Earth.”

A work in progress for nearly a decade, the fruit of Qualcomm’s labor is finally culminating and can be comparable to another historic moment.

A pair of San Diego scientists not only helped plan the mission to Mars, they’re instrumental in running the rover’s cameras, reports NBC 7's Catherine Garcia.

“I call it the ‘Wright Brothers moment of Mars,’” said Dev Singh, Qualcomm General Manager of robotics, drones and intelligent machines. “On Earth, it was about 115 years ago that first flight took off and now it’s changed the pace of how we travel on Earth. This is exactly what it is going to do.”

If all goes well, images from Mars could be sent back to Earth as soon as Monday. Additionally, Ingenuity could take on more flights at higher elevations and for a bit longer.

The flight, which was potential to make Ingenuity the first helicopter to take off and land somewhere other than Earth, is scheduled to launch on Sunday.