She's Been Cleaning Up Mission Beach for 35 Years. Here's What She Finds.

Each morning, hours before beachgoers fill up the parking lots, Cathy Ives combs the sand, searching for what's been left behind

If you’ve been to Mission Beach, you’ve seen the work of longtime resident Cathy Ives without realizing it.

Ives has lived in Mission Beach on and off for 35 years. Within seconds of seeing her and her home, which has become a shrine of items she that were left on local beaches, it's clear she's dedicated herself to picking up after others.

“Nobody likes litter, except for people that litter,” said Ives with a matter-of-fact shrug.

Back in 2008, Ives began blogging about litter and its impact on the environment. The trash she picked up became content for her blog, and soon she was hooked. Now, she's part of an organization called Don’t Trash Mission Beach and is a leading force when it comes to keeping the highly trafficked beach clean for residents and tourists alike.

But, Ives admits, it's not always a winning battle.

Meet the People Who Get Paid to Wait in Line 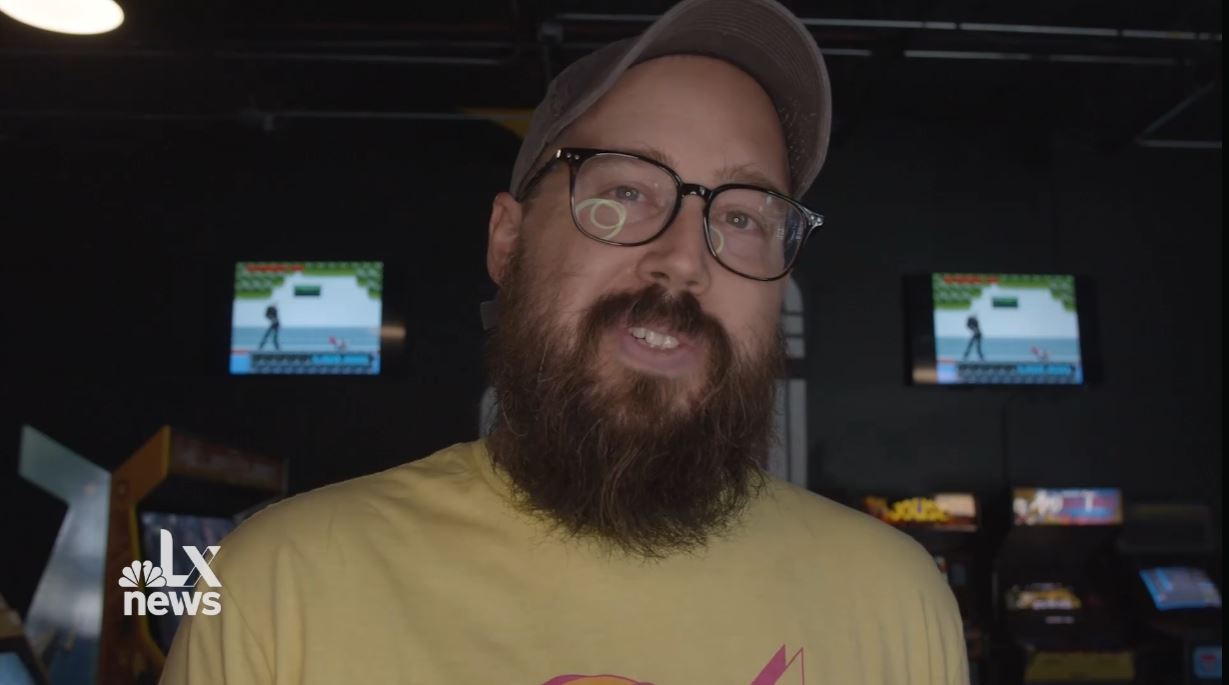 This Arcade Owner Recreated the Reading Clubs From His '90s Youth

“You go and you say, ‘Wow I did this great job. I cleaned it up,’ and you come the next day and it's just as bad,” said Ives.

Each morning, hours before beachgoers fill up the parking lots, Ives combs the sand searching for items that were left behind. She tracks the type and quantity of items she collects as well. In one three-day holiday weekend, Ives claims, she gathered up more than 800 bottles in Mission Beach.

“It’s a horrendous situation when I have found injured seabirds and injured animals on the beach,” Ives said.

As for the reusable items she finds, like towels and blankets, Ives brings them to a laundromat, cleans them and donates them to local organizations. She's also returned innumerable lost phones, along with phone chargers, earphones, credit cards and more.

So what keeps Ives going?

“We only have one earth,” said Ives, after pausing for a moment to reflect on her years of maintaining the community, “and we’re all connected.”

This story is part of Connect the Dots, a series that shows how seemingly unrelated aspects of our lives are connected to one another. Watch the video above to see the connections between surfing, student loans and grocery bags.