These Olympians and Paralympians Excel at Their Sports. What About Poetry?

Olympians and Paralympians came up with the lines. We put them together. Use our interactive haiku generator to create a Japanese haiku straight from the athletes.

The Olympic and Paralympic games bring a new host city to the world stage, and the chance to celebrate a country and its culture.

With Team USA in Tokyo, Japan, NBC asked the athletes to muster their focus, balance and grace for another purpose: poetry.

In Japan, the art of haiku poetry goes back centuries. The word “haiku” means "first verse," referring to its history as the opening part of a longer Japanese poem called renga. Today, haikus are penned all over the world and feature an unmistakable short-form structure of three lines: the first is five syllables, then seven, then five again.

Conveniently, "let me win this gold" is five syllables!

Use our interactive Haiku generator to mix and match athletes to create new haikus on the spot.

Click a button to hear the Olympians and Paralympians make poetry about their favorite things, the games or whatever pops into their heads.

Were the poems any good? 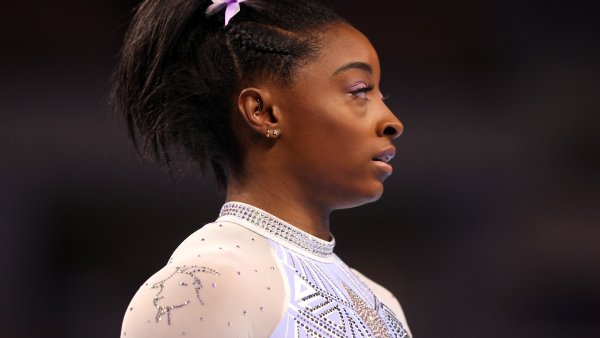 How did the athletes do? NBC Sports columnist Peter King, who writes a haiku every week for his column, weighs in on the performances and doles out his own medals.

We asked Peter King, who writes a haiku every week for his NBC Sports column, to commentate on and award medals for poems written on the spot by athletes headed to Tokyo.

Guess who wrote the haiku!

We even had King guess which athletes wrote the lines!

From Tokyo gold to their favorite pets, Team USA had a lot of creative responses when we asked them to write haiku. We teamed up with NBC Sports’ Peter King, NBC’s resident haiku expert and Olympic Games enthusiast, to figure out which Olympic athlete wrote each of the haikus.