Is a Proposed Lithium Mine in Nevada the Future of Renewable Energy?

Do you think driving a Tesla or plugging-in to solar power are environmentally-conscious choices? Then you should know it’s almost certain the batteries in those systems traveled around the world two or three times before they were ever installed. That’s not very “green,” is it?

Lithium-ion batteries, found in laptops, mobile phones and many other things we use every day, often have a rather costly carbon footprint. But a tiny town in the American West called Orovada could play a big role in making green energy more green.

Northern Nevada could soon explode into America’s “Lithium Valley,” playing an even more critical role in our country’s future than Silicon Valley did with technology. Tesla built the highest-volume battery plant in the world outside Reno, but it has to import the lithium it uses from as far away as Western Australia or South America. That could soon change with a discovery that’s just a couple hours north of Tesla’s Gigafactory. A Canadian mining company identified what is one of the world’s largest lithium deposits inside the footprint of an ancient volcano. Tesla did not respond to requests for comment for this story.

“I like using my iPhone. If I ever get a car, it’ll be an electric car, and I’d like to know the materials used in those devices come from as environmentally responsible a place as possible,” said Dr. Thomas Benson. Benson, who works for LithiumAmericas, is the volcanologist who confirmed the massive lithium deposit, sitting right on the Earth’s surface, near the Nevada-Oregon border.

The U.S. gets plenty of nickel from Russia and lithium from China, and the two minerals are key in producing critical tech like batteries, smartphones, wind turbines and solar panels. Shipping all those minerals has a costly carbon footprint, plus it means the U.S. has to rely on those countries for our green energy future. So is it time to start mining in Nevada's "Lithium Valley"?

LithiumAmericas is now petitioning the federal government for the rights to mine lithium in the area known as “Thacker Pass” near the small town of Orovada, Nevada. If approved, LihiumAmericas says they could supply the entire U.S. demand for lithium through 2068 — and possibly even longer.

The publicly-traded company says that boon would come at a smaller environmental price than other lithium mines. In Thacker Pass, the mineral-rich dirt is sitting right on the surface of the Earth and can be largely isolated by simply adding water to the ore and waiting. Unlike lithium mines that extract the element from salt flats, including a LithiumAmericas project in Argentina, engineers at LithiumAmericas’ Reno lab said limited water is needed to extract the lithium during this process, making the project less harmful to the environment. 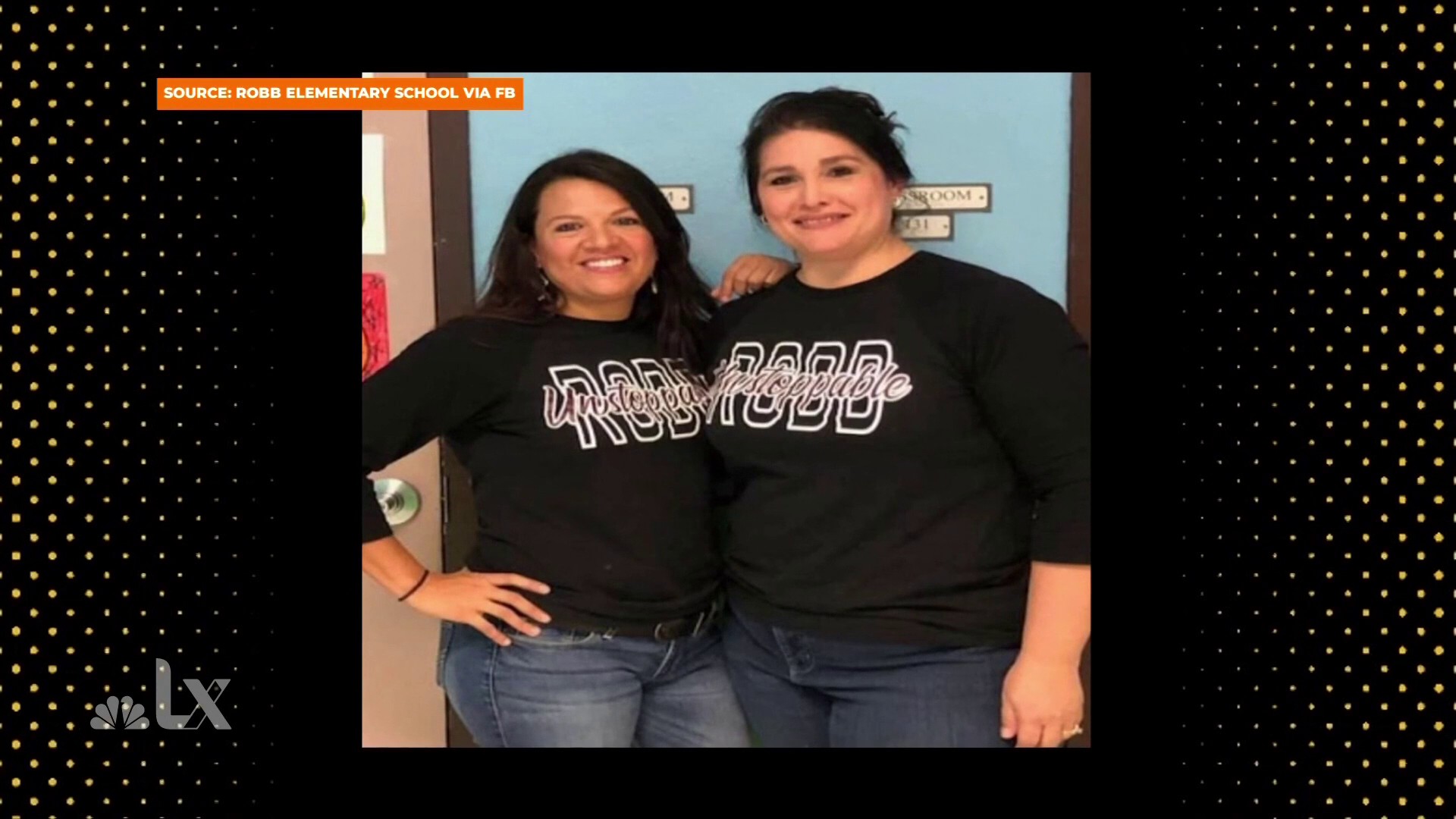 “We recycle a lot of our water,” said LithiumAmericas President Alexi Zawadski from the company’s lab in Reno. “We actually generate carbon-free energy from our process, and we’ll have an excess that we’ll actually sell to the grid.”

Dr. Nathan Manser, an expert in geological and mining engineering from Michigan Technological University, agreed that this new process appears to be an improvement over other mining methods.

“In terms of direct comparison to existing lithium salt brine operations, this project will benefit from an economy of scales effect that could allow it to produce lithium in a greener manner than is currently being done,” he said.

Manser added that he believes the benefits of obtaining the lithium outweigh the environmental impact.

Even the most environmentally-conscious politicians are grappling with the trade-off between conservation and the mining required to power renewable energy.

Democratic Sen. Elizabeth Warren, who generally opposes mining on federal land, has acknowledged that some exceptions may be needed for minerals that support renewable energy.

“Look, I think we should stop all new drilling and mining on public lands and all offshore drilling,” the Massachusetts senator said during February’s Democratic presidential debate in Las Vegas. ”If we need to make exceptions because there are specific minerals that we've got to have access to, then we locate those… And we do it, not in a way that just is about the profits of giant industries, but in a way that is sustainable for the environment.”

On the other side of the aisle, Republican Sen. Lisa Murkowski of Alaska has been an advocate for legislation to expand mining and drilling as a way to minimize foreign dependence on critical minerals.

In 2019, roughly 75% of all lithium-ion batteries came from China. The U.S. is far behind with less than 15% of global production, and nearly all of that coming from Tesla & Panasonic’s partnership outside Reno, Nevada.

The coronavirus pandemic exposed the vulnerabilities of this global reliance as shipments from China wound-up severely delayed, often sitting outside American ports for days or weeks.

Even after the coronavirus crisis passes, the current reality of shipping lithium around the world to eventually power green products is a dilemma that requires a solution.

“A lithium particle travels often two or three times around the world before it ends up in your laptop, your smartphone, your car,” LithiumAmericas President Zawadski said. “That’s very inefficient. That creates a lot of opportunity to reduce the carbon footprint between source and product, and we’ve done that here.”

“Oftentimes, we’ll rely on others for a source of something we have here, because... there is environmental opposition to it,” Sen. Murkowski said. “By turning our head and denying the supply we have domestically, we’re closing our eyes to bad environmental practices in other countries… so we have to address it. We have to prioritize it.”

The Thacker Pass project appears poised for success in light of President Donald Trump’s support of the energy industry.

During his first year in office, Trump signed Executive Order 13817, which identifies 35 “critical minerals” necessary for national security and economic prosperity. Lithium is on that list.

Officials in the Department of the Interior suggest it’s likely the Thacker Pass lithium mine could win approval as early as late 2020 to begin mining by 2022.

“America is heavily dependent on other countries for important minerals, but I think we need to recognize we don’t necessarily have to be,” says Casey Hammond, who oversees Land & Minerals Management inside the Department of the Interior. “We don’t want to be at the mercy of other nations.”

“The fact of the matter is we cannot function as a modern society without the minerals that we are able to harvest,” Murkowski added. “We need these materials for our own national security. So when you have to go to China for those lithium batteries… that vulnerability is an energy security issue for us, just as it was with oil.”