From music to film to theme parks Dolly Parton has been a part of the American entertainment scene for decades. Here are five fun facts you might have missed about the Queen of Country. 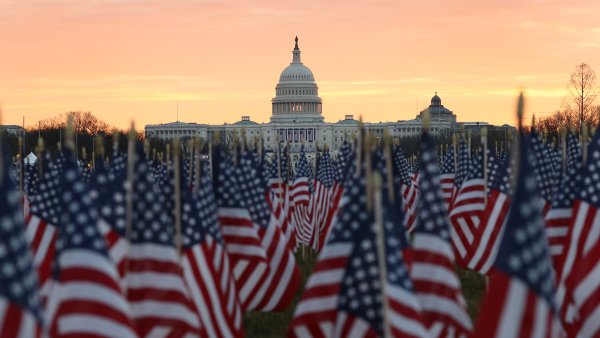 A Former CIA Chief of Staff Breaks Down the Steps Being Taken to Prevent an Outside, or Inside, Attack on the Inauguration 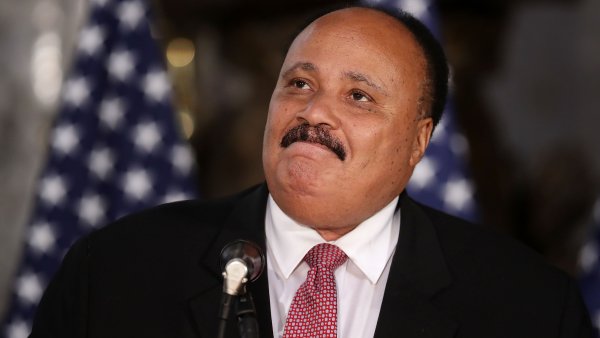 She Was Born REALLY Poor

According to Eastern Sevier County, Parton's father Robert Parton paid the doctor who helped deliver her with a sack of oatmeal. Parton grew up in a small, 1-bedroom cabin in Sevierville, which you can still visit today.

She Doesn't Ride the Rides at Dollywood

Parton entered the theme park business by opening Dollywood in 1986. The theme park welcomes more than a million visitors a year. But you won't find her on the rides.

"I don't ride the rides. I never have," the singer told The New York Times. "I have a tendency to get motion sickness."

She Wrote Two of Her Biggest Hits During the Same Session

Parton wrote the 1968 hit "I Will Always Love You" (later immortalized in a cover by Whitney Houston) and "Jolene" in the same sitting. “When we were going through all of my stuff for the archives and getting all the stuff for the old cassettes that I used to use and putting them on hard drives and kinda upgrading everything, the same little cassette and I had three songs, and they were both back-to-back,” Parton told Out. “So I assume that I wrote them at the same time. It could have been a day or two, but on that same cassette, and I usually fill those up pretty quick, so I think I probably wrote those the same night.”

On Disney's "Hannah Montana" with Miley Cyrus, Parton made frequent guest appearances as the pop singer's "Aunt Dolly." That's because Parton is her godmother in real life, thanks to her longtime friendship with Cyrus's dad, country star Billy Ray Cyrus.