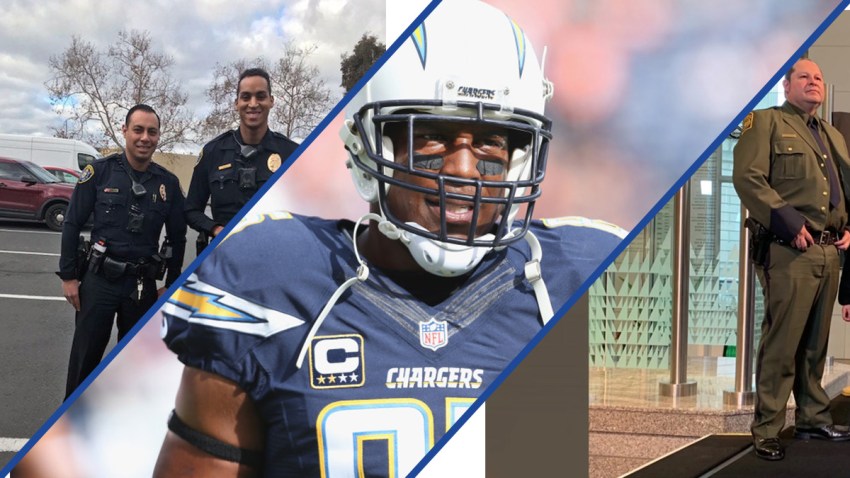 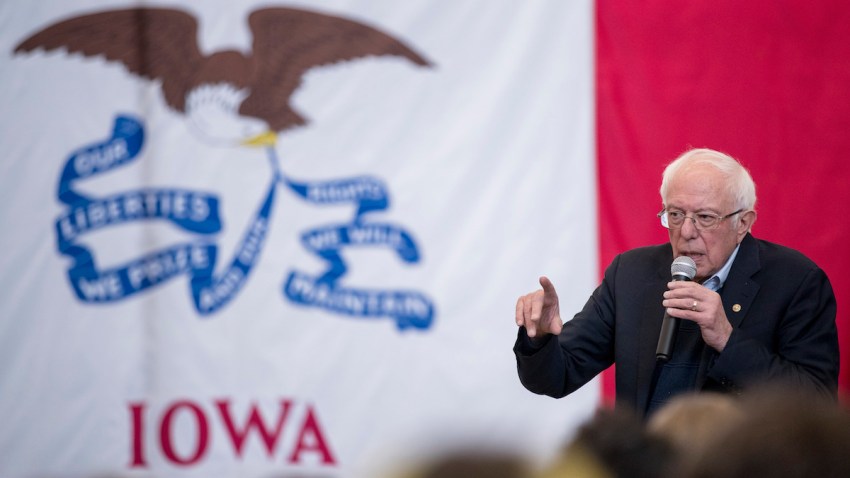 Soon after a riot erupted that could be quelled by only one thing - horse rides.

Frantically, I took to the Internet, only to discover that San Diego really doesn't have any place that you can ride ponies.

You can go trail riding in the East County, take horseback riding lessons in San Marcos or even rent ponies to come to your birthday party, but there are no round-the-circle, rope-led pony rides to appease the 7 and under crowd.

I recalled an old article about a place in San Juan Capistrano called Zoomars. After a quick check of the website I determined that they had pony and horse rides, and since I really did have all day alone with the kids, we jumped in the car and drove the 45 minutes to San Juan Capistrano.

Known for its returning swallows, San Juan Capistrano's historic old downtown area is a lovely area with eclectic shops and popular restaurants.
While the original article mentioned Zoomars' proximity to the train station, I opted to drive, since I didn't know much about the area. Yet upon arrival, I wanted to kick myself - the train station is literally across the street from this little petting zoo. And, as any parent knows, adding something as exciting AND time consuming as a train ride ups the ante on the success of an adventure.
Walking up to the little zoo, I really didn't expect much. It's tucked down a dirt sidewalk and like all areas that house any animals, the smell hits you before anything else. But then you see it: a cute little barn area, a playground, llamas, cows, pigs and a giant ostrich, all just hanging out. The kids immediately started jumping up and down with excitement as I sighed in relief. This really was worth the 45 minute drive north.
Zoomars' actual location has a bit of historical significance to the local area. According to their website, back in 1776 the two-acre site was part of San Juan's beautiful Mission where thousands of sheep, cattle and horses grazed the hillsides. Defina Olivares, known as "San Juan's most-loved matriarch," moved onto the site in 1947. She raised chickens, boarded horses, and rented the back pasture to a traveling circus. In 1980, Gil and Millie Jones purchased the property and opened "The Jones Family Mini Farm." Housing a few draft horses, a pigs, llamas, goats and guinea pigs, they soon became a popular attraction for locals. Deciding to retire in 2005, the Joneses sold their landmark to Carolyn Franks, who renamed it ZOOMARS.
The site actually has two different petting corrals, one full of of rabbits, chickens, and guinea pigs and the other housing the more standard petting zoo animals: goats and sheep. Instead of the quarter machines that gingerly spill out grain nuggets to feed the animals, you actually purchase baskets of fresh vegetables to feed these very obviously well cared-for animals. While goats will always be "goaty" and attack you and your basket of food upon entry, the rabbits were docile and very accustomed to being handled by young children. With staff around to help the kids pick up the animals properly and answer any farm-animal related questions, my kids literally spent HOURS playing with these animals.
Since the primary goal of the day was to ride a pony, I purchased my kids two two-lap rides each. Unlike pony-ride farms with dozens of horses going around at once, Zoomars has two ponies and one horse available to ride at a time. The wait can be long at times.
The only other parental warning I will offer is the restroom situation. Since this is an old barn site area, there are no flushable toilets, just a few port-a-potties placed outside of the perimeter. If your kids are potty training, or deathly afraid of porta-potties, I recommend warning them about the situation in advance, and stopping at the (adorable) Hidden House Coffee Shop for a drink and to use their indoor plumbing before visiting the zoo.
Zoomars really is a special place. After a recent field trip to the Safari Animal Park, whose "petting korral" consisted of 3 over-tired and over-feed goats, my son looked at me and said "This place is cool and all, but can we go back to Zoomars soon?"

Beth Avant has over 12 years of experience in marketing, public relations, and social media management. Currently her day-to-day life is entrenched in social media via blogs like San Diego MOMfia, Twitter and Facebook.Beth truly believes in the power of social media, and knows that properly leveraging it for business is both an art and a science.