Grab your camera and make a special visit to the Julian sanctuary.

HELPFUL AND FUN: Many a wildlife sanctuary and animal park and spread where beasties roam free open up to the public to better educate and inform. But the public often has a part to play, too. That part can be going on the social media site of their choice and talking about the sanctuary, the better to raise its profile and call attention to its mission, or, even better yet, to share photos. Photographs taken of a wild horse or a Mexican wolf are very shareable indeed, and tend to inspire new fans to get involved. So when the California Wolf Center near Julian plans special photo tours of the facilities, think of it in this sense: everyone wins. The photographer wins because she gets to snap great, fairly close pictures of the center's Alaskan grey wolf pack and the endangered Mexican grey wolves. The center benefits because those photos will be seen by others, which helps bring more love to the sanctuary.

A FEW PHOTO TO-KNOWS: The cost is $200 with donation of photos or $250 without donation (and that's up to two people). You want to donate, right? That's nice. It runs later in the year, August through December, and contact with the wolves isn't allowed (of course). Also, all photo tour participants should be 18 and over. Easy? Easy.

PUBLIC TOURS: If you'd like to take a tour without the photo angle, or perhaps you want to visit ahead of the later summer-fall photo window, you can. There are public tours of the center. They're set to open on May 20 and the days of the week? Saturdays and Sundays. Cost is $20. The California Wolf Center is located a bit southeast of Julian off Highway 79. 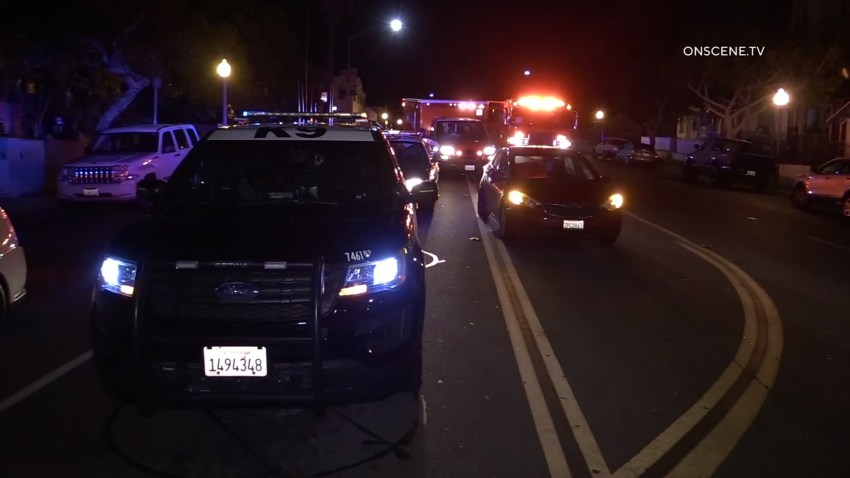 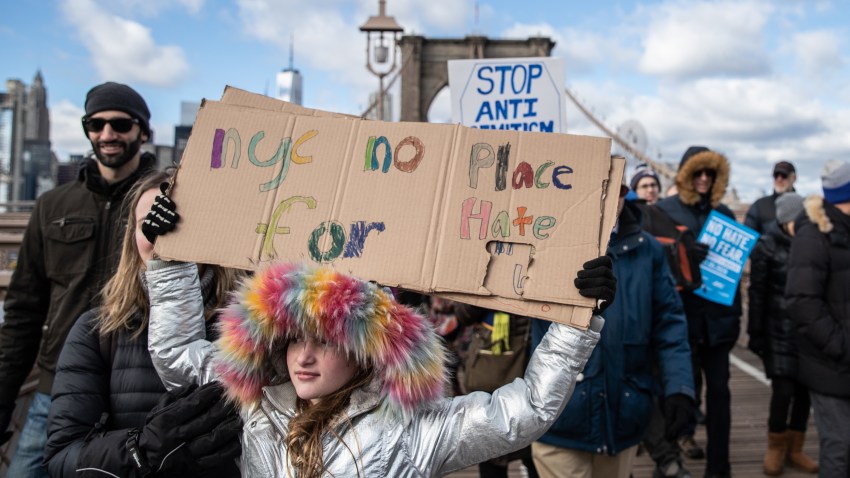 Want to read more about the conservation and research goals behind the center? You can.