A Frommer’s Favorite, Right at Our Fingertips

The guidebook titan names Palm Springs one of the world's top 2014 destinations.

CAST LIST, CITY-STYLE: If you ever participated in a school sport or the theater program, you can remember the thrill of seeing your name on the piece of paper posted on the toteboard outside the principal's office. You made it! You were picked! Your hard work and natural talents clearly were shining. It was so thrilling that you wanted to rip the piece of paper down and take it straight home, to show your parents. We imagine that the experience is very similar, in many ways, when an entire city, rather than a single human, is chosen for a prestigious roster. Nope, a city can't rip the list down off a proverbial toteboard, but they can be proud of accomplishments, local favorites, and keeping things on the up-and-up. And that must be the case with Palm Springs, which just made the oh-so-upper-tier Frommer's Top Destinations for 2014 list.

BIG DEAL? So big. Consider this: That's a worldwide list, not just California, and not just the United States. But we see why it was chosen, what with the bevy of swanky-cool resorts and restaurants and natural spots like Indian Canyons and tony art events and the Palm Springs International Film Festival, which is just ahead in January, and Modernism Week, which follows that in February.

LET'S GIVE THE LOVE... though to the qualities and places cited by the guidebook giant as favorites. Affordable motels were given some shine, as they should be, because the P.S. has got 'em, and its mid-century style. The future-retro hotels got the enthusiastic high fives, too. 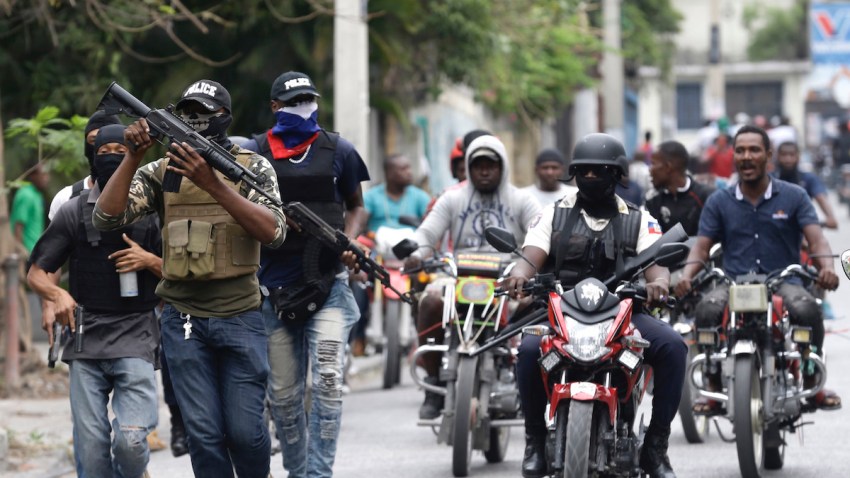 AND OH LOOK: We're heading into wintertime, the prime season for the desert resort. Will you tell all of your pals that you're weekending in a Frommer's 2014 favorite? They might think you mean Berlin or Rio or Bali, three other amazing spots on the list, but you just wink and assure them this one's within driving distance.