Winstons Shutting Down … At Least Temporarily

Ocean Beach's beating hippy heart, Winstons, has announced that it would be shutting down operations for the foreseeable future, yet another victim of the pandemic.

Winstons, of course, is the bar/live music venue where the Grateful Dead tribute act the Electric Waste Band was in its 28th year of a Monday residency before the pandemic shut things down in March.

"Sadly, after this weekend, Winstons is closing its doors temporarily … until SOMETHING gives," reads a Thursday post from the club on its Facebook page. "Our last day open for business will be this Sunday, 11/8, until we are able to either get another loan from Washington, a grant OR if live music starts up again, and we don’t see any of those things happening anytime soon."

Winstons, a self-described "music heaven" since 1987, hosting local and touring bands seven nights a week, joins the ranks of Bar Pink and other venues whose futures have been affected by the pandemic.

After the coronavirus struck San Diego, Winstons initially closed its doors, eventually reopening but was unable to create enough of a revenue stream to keep the doors open.

"Our bank account [prompted the announcement] -- we had originally received a PPP loan, and we have run out of that money," said Ted Wigler, one of Winstons owners and operators. "So for right now, it's cheaper to stay closed, flat out -- we were limping along." 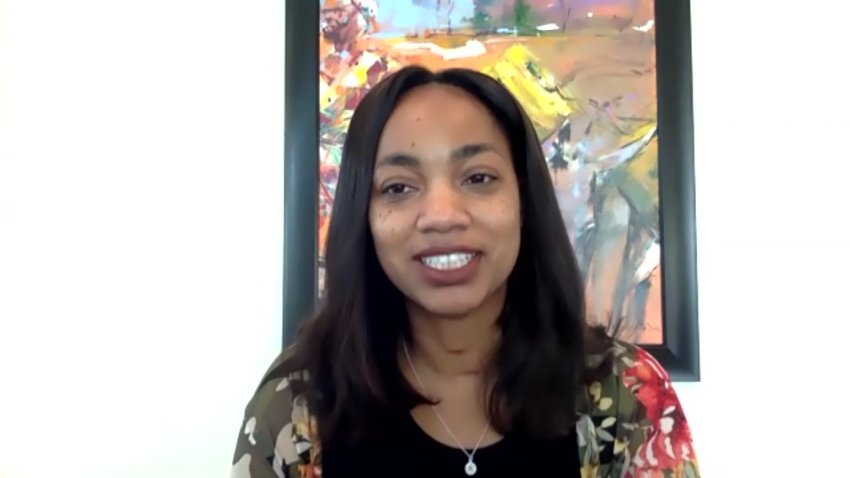 Secretary of State 1 hour ago

Wigler said the club had tried to find ways to operate during the pandemic but ultimately was unsuccessful.

"We tried live music one time inside with people outside, no customers inside -- we have this big window," Wigler said. "We had customers on the street in our sidewalk cafe, and vice showed up and said, 'Hey, you're not allowed to have entertainment, there's a county order."

Winstons then tried to exclusively pivot to the parklet model with the outdoor space on Bacon Street, but again, it was not enough to pay for power, insurance, labor and other costs.

FM 94/9's Tim Pyles talked to the band about what fans can expect from the Devastators, who headline a SoundDiego LIVE event in 2010 at Winstons.

"We tried it inside -- told no dice, don't do it," Wigler said. "We limped through the World Series with a couple TVs outside. We have the Washington Football Team on Sundays. We have a club that meets here -- we're sort of their sponsored bar in San Diego."

"Those two things and being open with no music or anything -- we just could not afford to operate," Wigler said. "Our model works at 150 people, not 25 percent of people not enjoying themselves with no live music."

So what can Obecians expect from the future?

"Gonna wait till an inauguration and till elected officials are in office and see if they have an interest in working together to help us," Wigler said. "And if they don't, [Winstons] might be something else."

Fans of the club took to social media, concerned about the news. Nobody may be as upset, though, as the musicians in the EWB.

"I'm bummed for Winstons -- they can't make money if they can't have a band play that attracts people to their outdoor seating," said Robert Harvey, a local attorney and guitarist/founding member of the Electic Waste Band.

EWB has continued playing at Winstons on Mondays -- but only as a livestreaming act.

"The bar is closed, everybody is 6 feet apart," Harvey said. "With the ventilation, we get fresh air every eight minutes."

Some things at Winstons won't change, at least for now. Even though the bar closing, "they have graciously allowed us to keep the Monday-night livestreams going," Harvey said.