Win Tickets to Daya at House of Blues

When we were 17 years old, we were watching “Beavis & Butthead” reruns, setting up AOL instant messenger screen names, and generally up to no good. You know what we weren’t doing? Performing for the President Barack Obama at the White House, taking the Billboard charts by storm and releasing one of the year’s most acclaimed debut albums. OK, Daya -- you win.

But you know who else could be winning? You! Because we’re giving away four tickets to see Daya on March 12 at House of Blues San Diego and a $50 Karma Kash gift card (for use at the venue’s restaurant or gift shop) to one lucky winner!

Enter to win tickets to see Daya at House of Blues on March 12!

That’s right, Daya -- the breakout pop singer/songwriter who’s been tearing up the charts (you may have heard her No. 1 smash hit Chainsmokers collab “Don’t Let Me Down”) -- is currently on her first U.S. headlining tour, and she stops in San Diego on March 12. 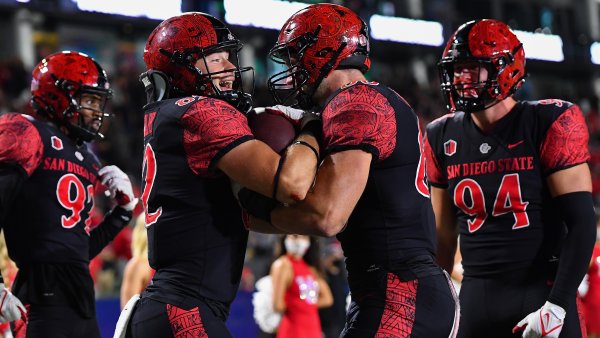 Fresh off the release of her debut album, “Sit Still, Look Pretty,” the Pittsburgh native has been on an incredible streak the past year or so that all started with her debut self-titled EP and the hit single “Hide Away.” Since then, it’s been a meteoric rise with appearances on “Today Show,” “Good Morning America,” “The Late Late Show with James Corden” and “Dancing with the Stars” (among others). In other words, music fans just can’t get enough.

So, don’t be a slacker like we were at 17 -- be more like Daya, and take the world by storm and show ‘em who’s boss! And while you’re at it, enter to win tickets to see her perform live. Don’t delay though: We pull the winner on March 9 at noon -- and you’ve gotta be in it to win it.

Enter to win tickets to see Daya at House of Blues on March 12!

Note: In order to win, you must be at least 21 years of age and a San Diego resident.