The competition on NBC’s hit show, The Voice, is heating up. And with only a handful of episodes left before the season five winner is crowned, it is time to start thinking about the December finale shows.

The Voice Performance Finale Show will take place in Los Angeles on Dec. 16 – and NBC 7 wants you to be there.

And we want you to go in style.

On Monday, Nov. 25, NBC 7 launched a contest that will enable you to possibly do just that. 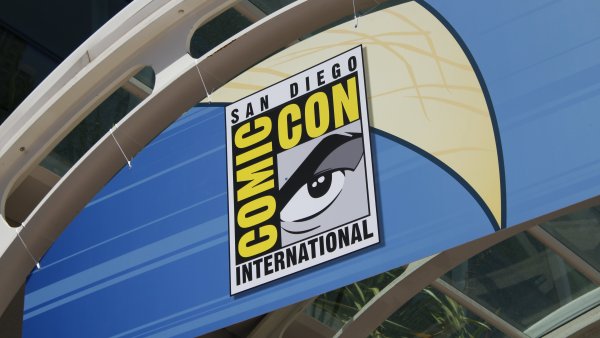 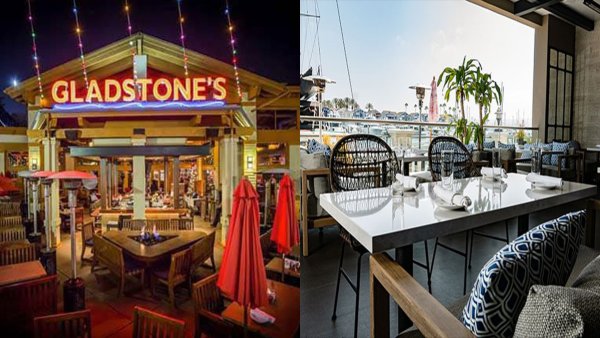 One lucky fan of The Voice will win:

• Two tickets to The Voice Performance Finale on Dec. 16.

• Dinner for two at Herringbone in Los Angeles or in La Jolla.

Here’s what you have to do for a chance to win:

Round 1: The Blind Audition

On Monday, Nov. 25, send a tweet to @nbcsandiego telling us why you want to go to The Voice Performance Finale Show on Dec. 16. Use the hashtag: #NBC7SendMeToTheVoice and remember to be creative -- you’ll need to make us turn our chairs.

The contest entry period will end immediately following the Nov. 25 airing of The Voice, at 10 p.m. PT, so make sure you get your tweet in early. NBC 7 will select *10 people to move on to the next round.

Round 2: The Battle Round

The 10 people chosen from Round 1 will live-tweet the Dec. 2 episode of The Voice using the hashtag: #NBC7SendMeToTheVoice. Those tweets will be shared and monitored throughout the night, so make sure you show us your best couch reporter skills.

NBC 7 will select 5 people to move on to the final round.

On Dec. 5, the five finalists will come to the NBC 7 studios to get a behind the scenes tour and to film a video in which they state why they should be the one who is sent to The Voice Performance Finale.

A link to the videos will be posted on NBC 7’s Facebook page and voting will begin on Monday, Dec. 9 and end on Thursday, Dec. 12. The person who receives the most votes – wins.

*Round 1 winners will be notified Tuesday, Nov. 26 on Twitter via direct message.