An anniversary party is on tap this weekend for Twisted Manzanita Ales, a craft brewery based out of San Diego’s East County celebrating five years in business.

The microbrewery, with tasting rooms in Santee and Pacific Beach, will turn five with a big bash Saturday at SILO in Makers Quarter in downtown San Diego, at 753 15th St.

From 4 p.m. to 7 p.m., craft beer lovers can sip and savor more than 20 varieties of Twisted Manzanita’s ales and sample some spirits, too. The head brewer and distiller will be on-hand for a meet-and-greet to talk about their craft. 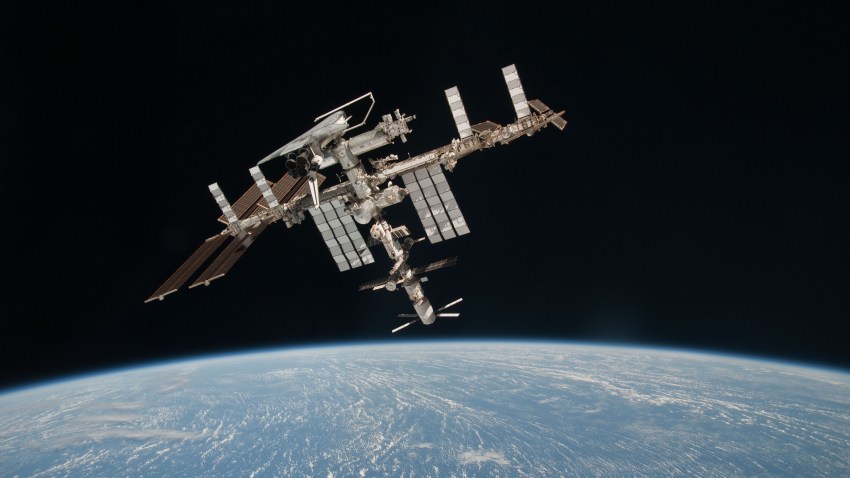 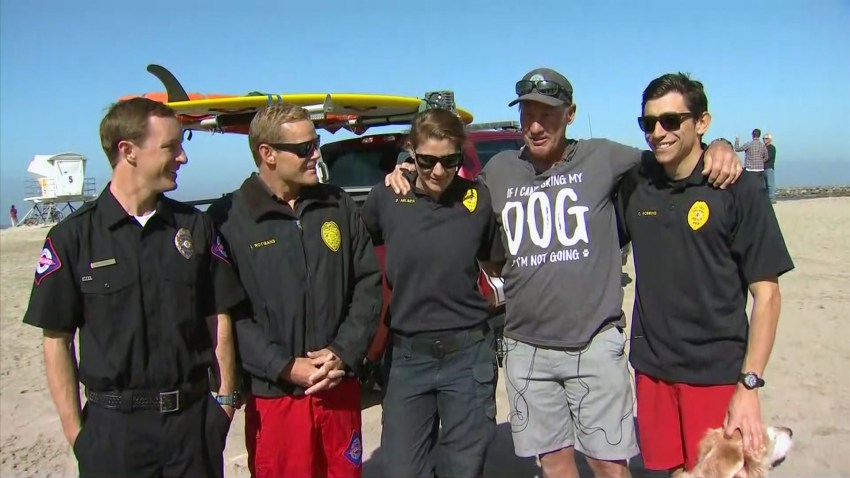 Man Thanks Lifeguards for Saving Him, Dog From Drowning at Ocean Beach

Patrons will get a logo pint glass to use for sudsy samples and to keep as a souvenir.

For snacking, complimentary bites that pair well with beers will be available from vendors such as Carnitas Snack Shack, Nomad Donuts and Da Tuna Shack, to name a few. The brewery will also roast a whole pig for all to enjoy at the party.

For a very cool, sweet treat, shaved ice cocktails will be served mixed with the brewery’s SoCal Moonshine and Rebellious Rye Whiskey.

To ring in its 5th anniversary, Twisted Manzanita plans to release its first-ever sour beer at the party, where guests can taste the special “American Wild Ale.”

Entertainment at the bash will include live performances by local musicians.

Organizers say a shuttle service will pick up guests from both the Santee and Pacific Beach tasting rooms (10149 Prospect Ave. and 4652 Mission Blvd., respectively) and take guests to the event site downtown and back.

The brewery says 100 percent of all ticket sales from Sunday’s celebration will benefit non-profit EOD Warrior Foundation, a cause very close to members of the brewery. The foundation helps U.S. military service members wounded in the line of duty, as well as their families.

Tickets are available online here and cost $40 per person and $36 for military. A $10 designated driver ticket is also for sale.