For this self-proclaimed diehard fan of ‘90s rock, there are few things more up my alley this summer than the Temecula Valley Wine & Balloon Festival.

The annual fest touches down in Temecula's scenic Lake Skinner recreation area (37701 Warren Road) on June 2-4 -- and might just be the summer kick-off event of the season. While watching (or helming) hot-air balloons, enjoying arts and crafts, chowing on delicious food, and imbibing endlessly flowing amounts of fine wine and beer sounds great and all -- the sprawling wine-lovers' paradise turns into a musical playground when titans of ‘80s pop, ‘90s rock, and modern country conquer the valley over the course of one weekend.

Sound like something you'd be into? Here's the nitty-gritty: General single-day tickets start at $23 each, while full weekend passes are $60 and exclusive VIP tickets range from $100-$200 per day per person. Wine and beer tickets are sold separately and can be bought in advance (avoid the lines!) in sets of 12 for $24 and 30 for $60, with a limited number of reserve wine-tasting packages available for $50 (eight 1-oz pours of award-winning reserve wines and a specialty glass). Of course, there's plenty of options to hop on a balloon or enjoy other perks, so explore the fest's website and find the right deal for you.

The must-see live music begins on Friday (June 2), when the Motels, Dramarama, Anabella Bow Wow Wow, Tommy Tutone and others hit the main stage and usher in pop hits you'll surely remember from a time when big hair, legwarmers, and shoulderpads were in vogue. Still got that can of Aquanet in the closet? Break it out and join the party. '80s ain't your thing? Sunday's for country-music lovers. Park the pickup and kick up your boots with Josh Turner, David Nail, Cassadee Pope and Chris Carmack.

Right smack in the middle of all that is Saturday's big '90s rock extravaganza: Bush, Tonic, and Gin Blossoms will be transporting us back a few years to when their chart-topping hits were simply inescapable. All three on one stage in one night? That's straight-up insanity.

While Bush may be the obvious big-name draw, Gin Blossoms are a personal fave on several levels. Let's be real for a minute: The band's second album, "New Miserable Experience," was a melodic pop masterpiece when it came out in 1992 -- a time right before grunge behemoths like Nirvana, Soundgarden and Pearl Jam went on to dominate mainstream music. The Tempe, Arizona band hit it big on the strength of their songwriting and the almighty hook -- owing their success to the tried-and-true formula of penning timeless melodies rather than cashing in on some sort of in-vogue music scene. "Until I Fall Away," "Found Out About You" and "Pieces of the Night" are three of the greatest songs ever recorded -- and if you disagree, that's OK, but you'd be wrong.

Bike to Work 4 hours ago 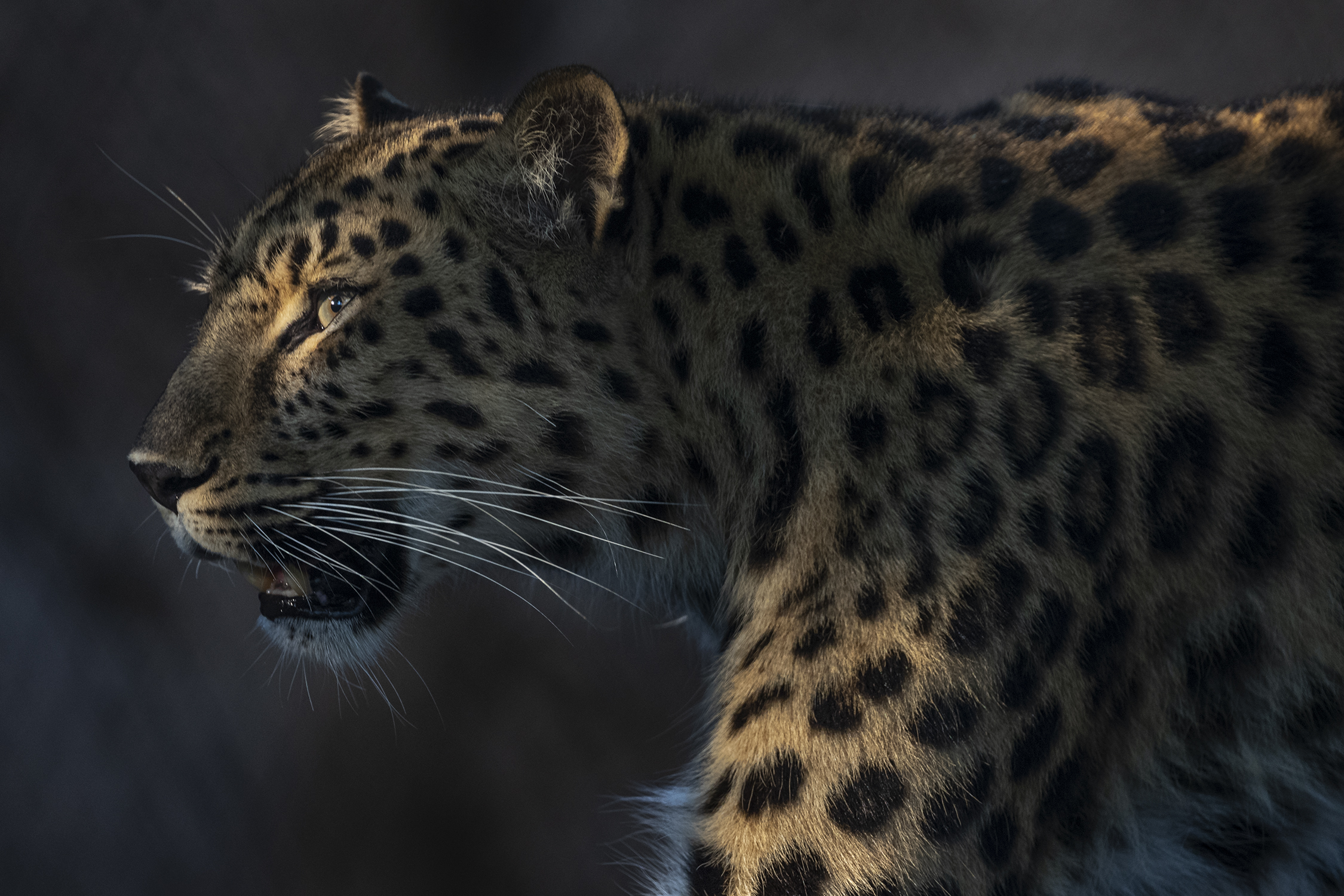 To the delight of some and the chagrin of many, the '90s were also a busy time when it came to one-hit wonders and have led many who had only ever heard "Hey Jealousy" to unfairly believe the Blossoms deserve to fall into that niche nostaglic camp. However, the tell-tale sign of those groups is their uncanny inability to write anything even resembling a great song as a follow-up to their lone hit. Gin Blossoms not only returned after "New Miserable Experience" with a hugely underrated sophomore album "Congratulations I'm Sorry," but also released "'Til I Hear It From You" right afterward -- another power-pop gem (and subsequent hit single) as a contribution to the beloved "Empire Records" soundtrack.

While Gin Blossoms may not have reached the immense heights or stadium lights they so deserved, it also means we're able to catch them in more enjoyable settings like the Temecula Valley Wine & Balloon Festival. Join me there this weekend: I'll be front-and-center for the band on Saturday -- singin' my heart out.

For tickets and more information on the Temecula Valley Balloon & Wine Festival, visit their website here.