A Mexican restaurant in North Park known for its tasty tacos will expand its menu next week to include Tijuana-inspired burritos – and you could score one for free.

Tacos Perla, located at 3000 Upas St., plans to add burritos to its menu starting Monday, which will cater to both carnivores and vegetarians. To celebrate, the eatery will give free burritos to the first 50 customers Monday who purchase an Agua Fresca or Michelada.

The new burrito menu will include creations approved by Chef Oso Campos, the eatery’s consulting chef from Tijuana’s Tacos Kokopelli. Campos has spent the past couple of weeks developing new burritos for Tacos Perla.

The result: three so-called “TJ-Style” burritos, including “El Califas,” a different version of San Diego’s popular California Burrito made with roasted adobada and stuffed with beer-battered onion rings instead of French fries.

Reps for Tacos Perla say the eatery will also roll out lower prices on its gourmet tacos, also starting Monday. The restaurant has been able to “gain better pricing from its local vendors,” so the business now wants to pass on the savings to patrons. Taco prices are decreasing from $4.75 to $3.95.

Tacos Perla is housed in Jonathan Segal’s North Parker building and is open every day – 11:30 a.m. to 10 p.m. Sunday through Thursday and 11:30 a.m. to midnight Friday and Saturday. The eatery is known for its authentic, Tijuana-inspired fare, including traditional options like carne asada street tacos as well as non-traditional items like the "Ocho," a braised and grilled octopus taco with poblano, pesto and cheese. 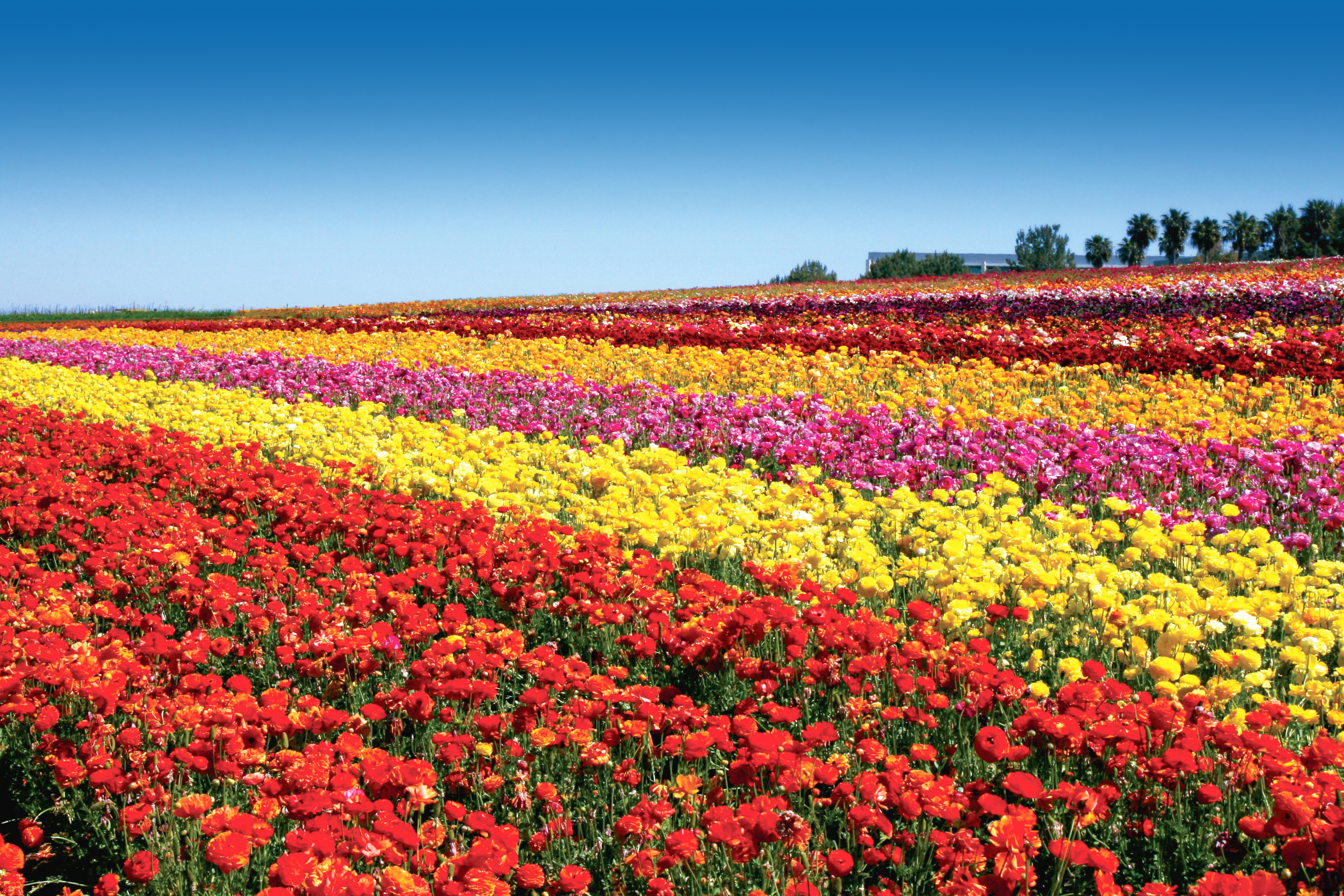 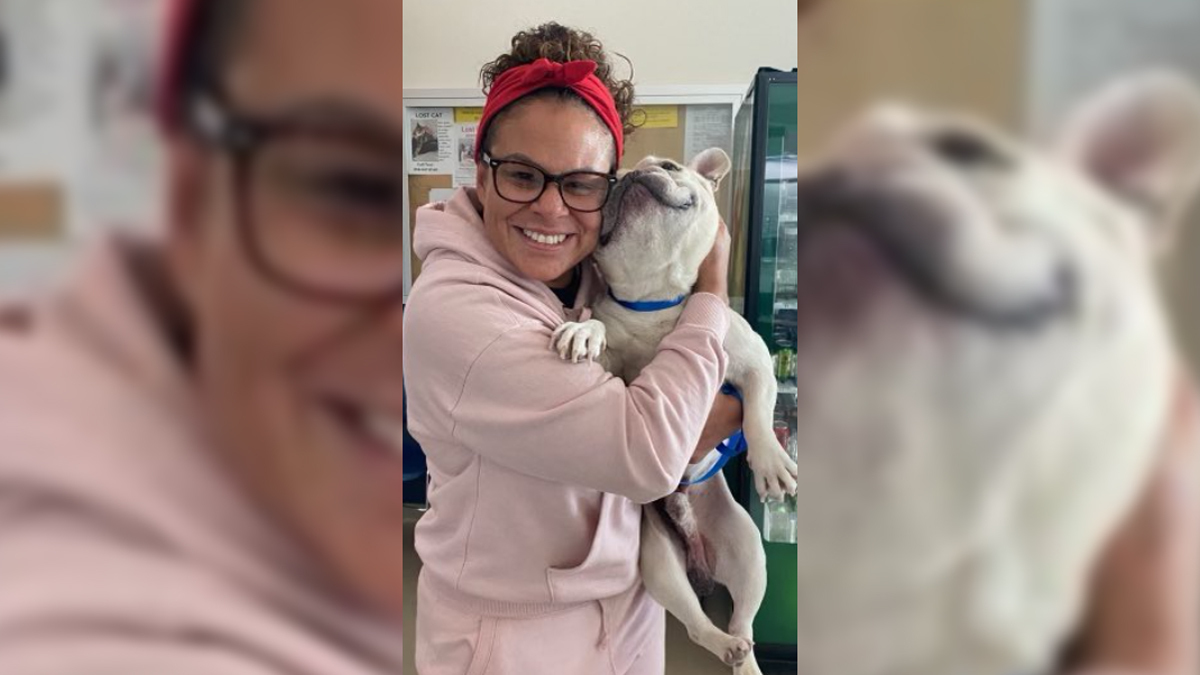 The eatery often invites top chefs from Mexico and the Baja region to take over the kitchen for a series dubbed “Guest Taco Nights.”