I'm with Stoopid: Area fans of Slightly Stoopid -- the San Diego Music Award-winning, Ocean Beach-based roots/reggae band -- can let out a deep sigh of relief. The group has announced they're rolling their "School's Out For Summer 2018 Tour" through San Diego on June 23.

Initially, when the band (who are basically the musical embodiment of all things San Diego) laid out the dates for their upcoming tour, an icky-sticky hometown shindig was notably missing. Not anymore.

However, while Stoopid announced the new SD stop, they didn't actually specify which venue they'll be playing. Way to leave us in the weeds, dudes. It's all good though. They probably just forgot to announce that part. Happens to the best of us. 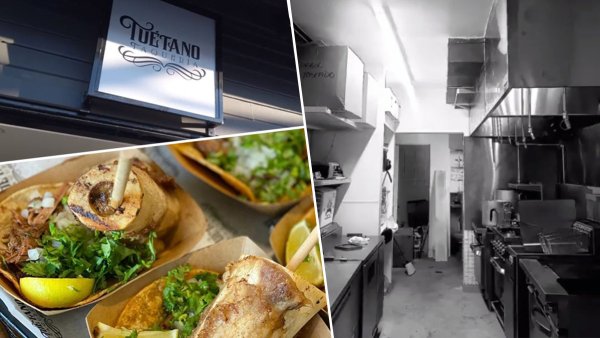 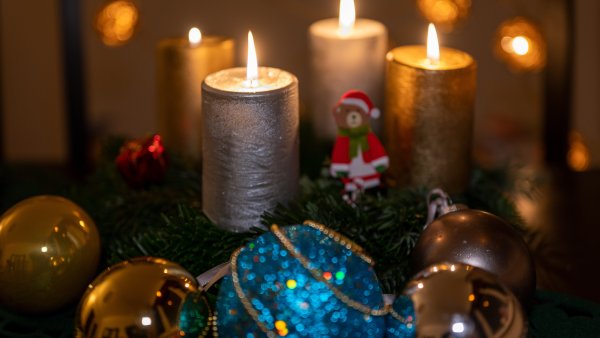 Fans might remember that the last time we heard from the guys, they were making a "smokable" record out of hashish. In other words, Stoopid is as Stoopid does. But hey, if there's one band who should lay claim to making "high-fi" records, shouldn't it be them?

Stay tuned to SoundDiego for more information as it's announced and in the meantime, light up slightlystoopid.com.