Fans of the campy made-for-TV phenomenon were treated to a trailer of the flick Friday at San Diego Comic-Con International (SDCC).

After watching the sneak peek of the “threequel,” fans who packed the house – including three dressed as the “Left Shark” – cheered, hooted and hollered as the cast and director behind the self-proclaimed “best worst movie ever” revealed details from the newest movie.

“This movie is rated awesome! It’s not rated for over-thinkers,” said one of the film’s writers, Ian Ziering, smiling at the room filled with fans.

Proud to be the “best worst movie ever” its director promised the third installment would be full of thrilling, over-the-top action and insanely awesome cameos including appearances by Rick Fox, Kathie Lee & Hoda, Penn & Teller, Ne-Yo, Ann Coulter and “The Hoff” – as in, David Hasselhoff.

Adding to the cameos, and appropriately enough, billionaire shark himself, Mark Cuban (“Shark Tank”) plays President of the United States in the film.

“So, he [Ferrante] tells Mark, ‘Okay, pretend someone just stole a half million dollars from you and you are mad.’ And Mark says, ‘What? I wouldn’t even know it’s missing.’”

Hence, audiences will get to see over-the-top acting chops a la Chuck Norris. 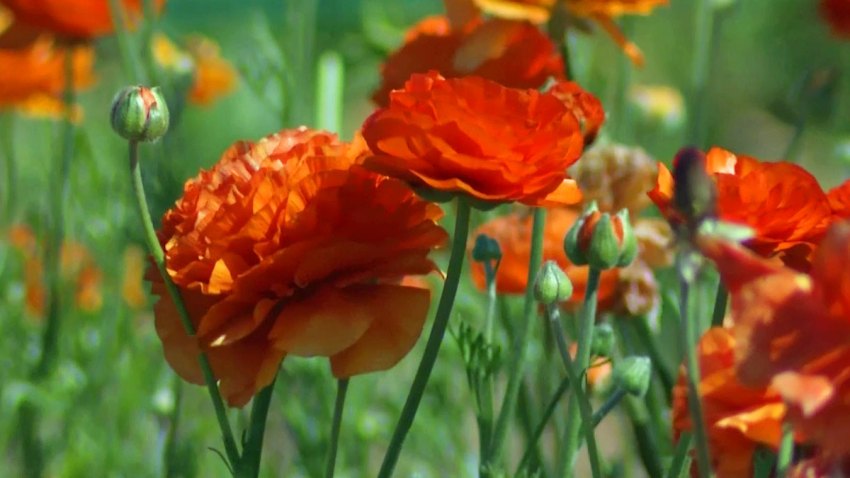 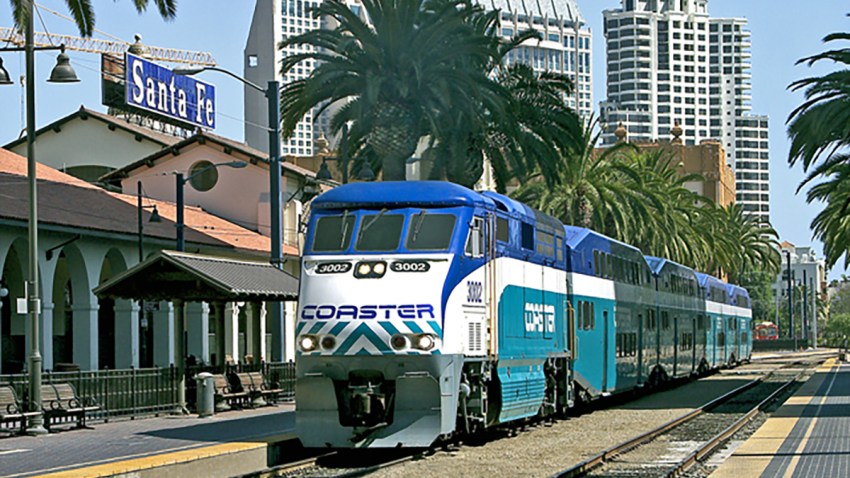 Ferrante admits the “Sharknado” franchise is really built on nothing but low-budget films.

“We have to make movies that are $220 million budget films but, we have 10 cents to shoot them,” said Ferrante.

In typical Comic-Con fashion, fans took some of the spotlight at the panel, including one young boy who took a microphone and asked the cast one very straight-forward question: “Have you ever swam with real sharks?”

Though everyone on the panel answered no, Ferrante quipped, “I think it would be bad karma to do that -- with all the sharks killed in our movie.”

Another fan asked if the writers ever consulted a meteorologist during the making of “Sharknado” – because, as fans will recall, sharks rain from the sky in the flicks, causing tornado-like weather patterns.

Everyone in the room laughed at the question, clearly enjoying it.

Levin replied by attributing WeatherWorksInc.com for its work on debunking the chances of a Sharknado happening in real life.

However, the crazy part, he said, is that the website reports it maybe, might and can happen, but “probably won’t.”

At the end of it all, Levin said the film is really just a family movie. The families seated in the audience seemed to agree, eager to take a bite out of the next film.

“Sharknado 3: Oh Hell No!” is forecasted to be the perfect storm, premiering July 22 at 9/8c on Syfy.