Musicians, let's face it: It's not every day you get to jam with guitar god Joe Bonamassa and Jimmy Vivino onstage. So when local blues singer-songwriter Sarah Rogo did exactly that on Sept. 11 at a small Tarzana club called the Maui Sugar Mill Saloon, well, it was kind of a big deal.

"Oh man, it was thrilling!" Rogo told me recently. "It's incredible to be onstage with that talent. Not only do you have Vivino and Bonamassa -- but you have Vivino's killer band behind you. When you are on stage with greatness, you got to lift yourself to that level ... I got to chat with Bonamassa after [the show] about guitars, and my plans for my record. He's a great guy with lots of cool ideas."

Funnily enough, it seems like Rogo wasn't really too phased by it all.

"I always laugh and surprise myself because I get so nervous the week leading up to something like that but when I step onstage, I smile and have so much fun," she said. "I always care about doing a good job but when I step up to the stage, I don't think -- I just have a good time. I put my practice in so I can let it loose on stage."

And that practice has paid off. Rogo, who moved to San Diego about a year and a half ago from Boston (Jan. 1, 2016 to be exact), is enjoying some notable success at the moment: She just inked a record/management deal with Funzalo Records; was nominated for Best Singer-Songwriter at the 2017 San Diego Music Awards; has a "Live at Lestat's West" album coming out on Sept. 22 (and a studio effort in the works); and hit it off with Vivino after getting introduced to the "Conan" band leader at Norm's Rare Guitars in LA. That meeting (set up by her manager/label owner Mike Lembo) led to the aforementioned performance with Bonamassa and Vivino.

And that's just the tip of the iceberg. There's even more in the works for Rogo, but she seems content to be taking it one step at a time -- and in stride, too. When asked if she had any trepidation about signing her first record deal, the 25-year-old took the opportunity to lay out her no-holds-barred outlook on life. 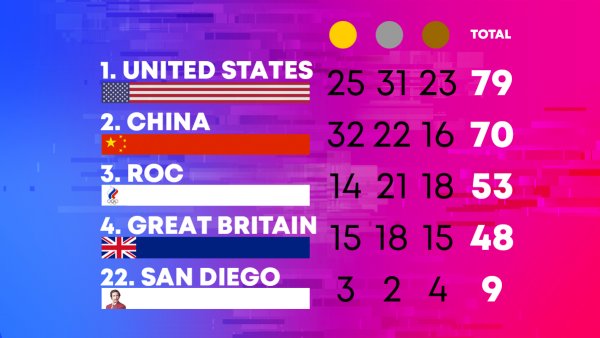 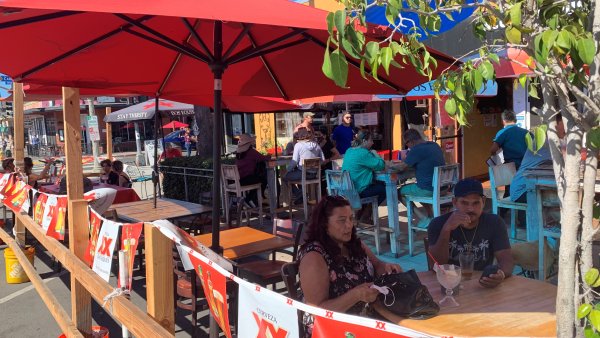 "It's always good to be mindful when signing deals," she admitted but added, "I am lucky to have a great legal professional who knows the business. Signing is about taking a risk. You weigh the pros and cons. I've always figured: Why not leap?"

The avid surfer and current Encinitas resident may be garnering attention for singin' and playin' the blues but surprisingly, the six-string wasn't her first instrument.

"I started up with the saxophone at a young age but then at 14, I figured I needed to learn guitar so I could write better songs," Rogo explained. "I rapidly improved on guitar out of my need for songwriting but continued with rigorous saxophone studies. I played lots of jazz and blues. I was introduced to some great music by my saxophone teacher Jim LaPine. I ended up getting into Berklee College of Music in Boston as a saxophone student but after a year of attending, I met my guitar mentors Paul Rishell and Woody Mann. They play country-blues guitar. It sparked a light in me and a fever for that unique guitar style."

Anyone that's seen her perform can certainly attest to that.

"There's an honesty and spontaneity about [jazz and blues]," Rogo told me. "I love it because you can't hide. You have to be yourself and if you're not, it sounds square ... It's got to come from the depths."