Mraz was slammed on Saturday Night Live earlier this month

Turns out November, not April, is the cruelest month for San Diego music icon Jason Mraz who, as you're about to learn, can't have it all.

A few weeks back, the wiseguys and -girls of Saturday Night Live harshed out Mr. A to Z in a skit the night that host Kieran Culkin did a turn as the Oceanside-based singer/songwriter.

Then, on Sunday night — yes, we know the show is taped — Mraz was K-I-L-L-I-N-G it on a special celebrity edition of Wheel of Fortune airing on another network which we shall not name. The Wheel, as all good San Diegans knows, airs at 7 p.m. weeknights on NBC 7.

But we digress. Mraz was mopping up his star turn, putting a pile in the bank for his charity of choice, True Colors United, and making nice with host Pat Sajak and his letter-turning sidekick Vanna White.

"So I've worked with True Colors United for quite a while," Mraz told Sajak's daughter Maggie in an interview segment called "Celebrity Spin." "They have been addressing homelessness in America, specifically helping at-risk LGBT youth."

In the sidebar segment, Mraz also told Maggie a bit about the process behind his songwriting.

"Once I have a melody and an idea, even an idea of a phrase, the first words might not be the right words and I have to keep on working on it until I craft, what I think, you know, it's a great lyric," Mraz said. "This game is very similar." 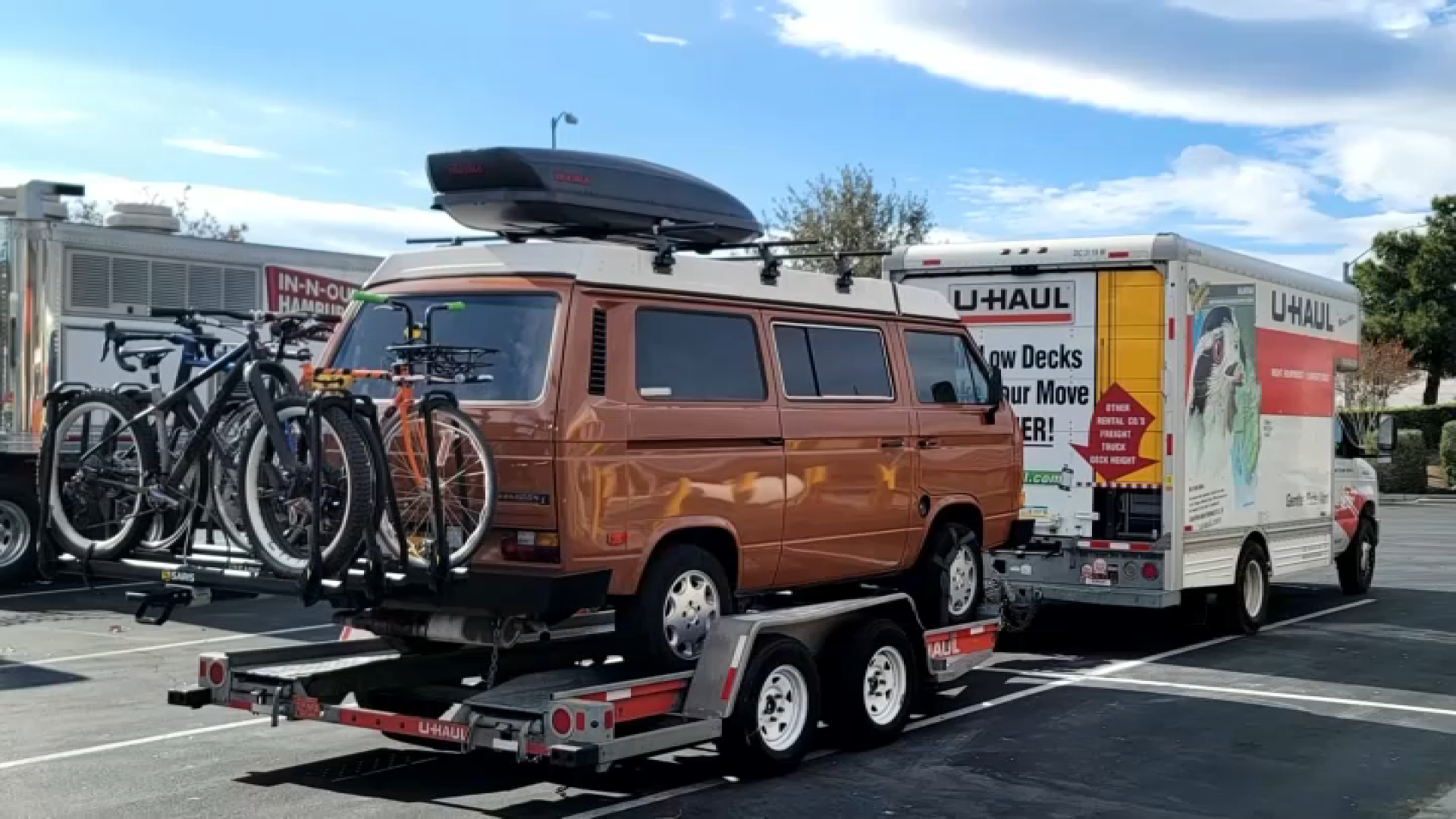 San Diego Man Robbed of Vintage Volkswagen, Heirlooms & Everything Else During Move to Portland

Mraz was on such a roll — a $139,300 roll in fact — that he had a chance to score big in the bonus round, which, as always started with the auto-filled letters R, S, T, L, N and E, which spelled out -R--N-E --N.- Unfortunately for Mraz, though, given the opportunity to add four consonants and a vowel, he came up nearly empty: -R--N-E -AN.

Looking for an answer fitting the "In the Kitchen" category, Mraz was urged to "talk it out" by the affable game show host, and he instantly came up with second word, "PAN," but never settled on "BROWNIE" for the first word and the winner.

Then, not unlike what happened on SNL, things went from bad to worse.

"You open these things up and hope for good things, and then you have to show this," Sajak said, revealing what would have been a $1 million proze.

Stlll, Sajak then reminded him and the audience about the six-figure payout for True Colors United, and Mraz fist-pumped his appreciation.