The fair opens on Wednesday and will run through July 4

After being closed for two years because of the pandemic and following a contract bidding dispute, the San Diego County Fair is ready to reopen this week back to its full capabilities.

The Midway at the fair, with its entertaining carnival rides and challenging games, “will have the same games and rides fair goers expect,” said fair spokesperson Jennifer Hellman.

Preparations are underway now for the big return, which has been especially joyous since the event was once almost in jeopardy. Many vendors and concessionaires have been setting up their spaces for two weeks, and they said they’re happy to be back. 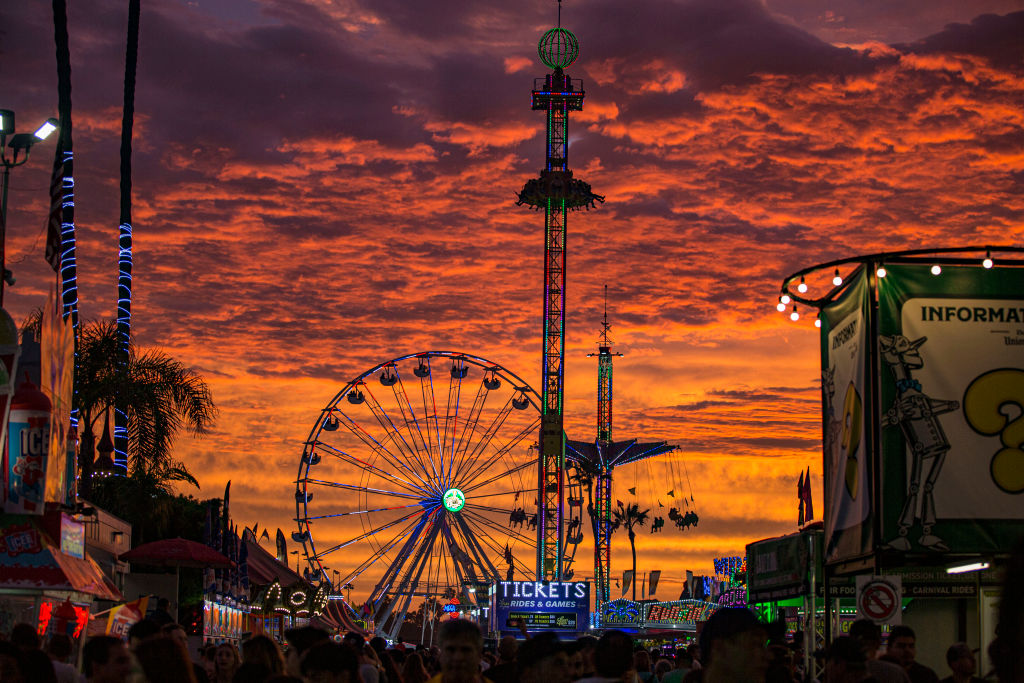 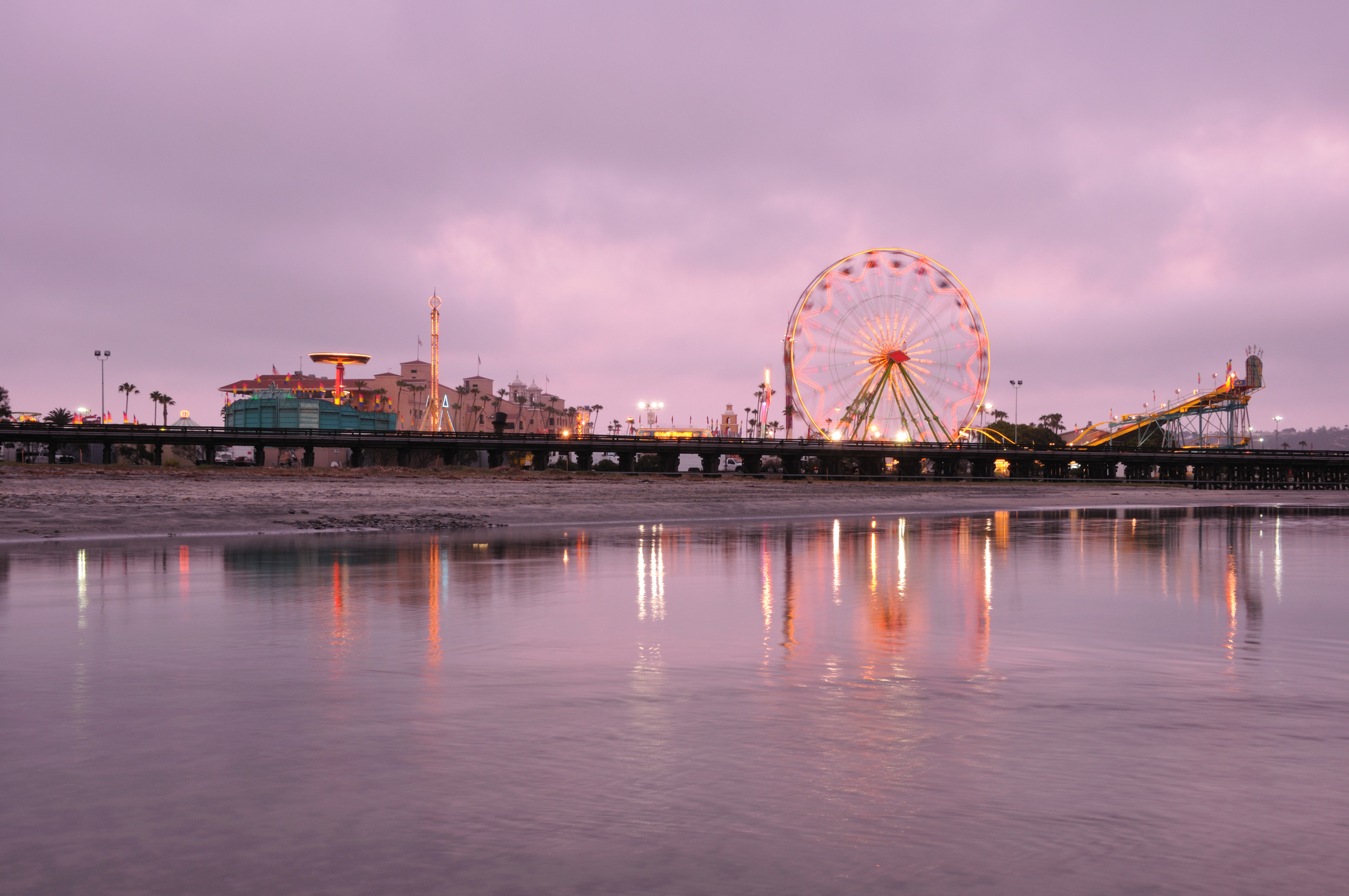 It’s been two years since many of them have seen each other, and Hellman described the community as a “family fair.” She explained that in many cases, the businesses have been passed from generation to generation.

“This year, we’re back in full force,” said Hellman, who added there are well over 100 food stands, 80 rides and hundreds of shopping vendors and exhibits.

Amber Coleman, a vendor at the fair, said she is excited just to be back to see all the other vendors. She said practically grew up at the fair.

She said vendors will be ready and waiting.

Vendors are set up in Del Mar to come back in full force after not being on-site for years. NBC 7's Rory Devine has more from the fairgrounds.

The San Diego County Fair is making changes this year, though. Hellman said all tickets must be bought in advance online, with tickets limited to 50,000 a day. Prices will be lower on Wednesdays and Thursdays to encourage people to visit those days when attendance has historically been light.

“What we’re trying to do is not hit those 70, 80, 90,000 (people),” Hellman said. “What happens at the fair, our attendance tends to ramp up. What we want to do is get people here early, get people here mid-week, so we don’t hit the big Fourth of July weekend where you can’t walk on the avenue.”

COVID-19 is not the reason the fair limited the attendance to 50,000 visitors a day. However, organizers say people are encouraged to wear a mask indoors and wash their hands, especially when near the livestock.

Fair organizer and midway operators put their differences aside, for now, so the 2022 San Diego County Fair can go on as planned. NBC 7’s Omari Fleming has the story.

“We don’t allow eating in the livestock area,” she said. “We cannot stress it enough that if you take your family to the petting zoo or go see the livestock, stop and wash your hands.”

The fair recently paid $4 million in a settlement stemming from an E-coli outbreak in 2019, in which children who went to the fair got sick and one died. Regarding the source of the bacteria, Hellman said animals at the petting zoo and pony rides that year were tested for E. coli and yielded negative results.

“The livestock animals tested negative as well, but most of those animals had left the fair,” Hellman said in a statement. “Walls and pens were swabbed and tested, and that type of E. coli was found to be present.”

The San Diego County Fair will run through July 4. It will be held for a shorter period of time – 21 days instead of 27 days like it was in 2019. More than 1 million are expected to attend.

For more information on the fair, or to get tickets, click here.