Local Chef Reigns Supreme at ‘Chef of the Fest' Competition

Chef Aron Schwartz, of San Diego’s Marina Kitchen, won the contest on Nov. 21 at The Grand Tasting, an annual event that marks the grand finale of the San Diego Bay Wine & Food Festival.

Schwartz’s winning dish was Bacon-Wrapped Pork Tenderloin with Purslan and Aji Chili Vinaigrette. In addition to major bragging rights, Schwartz shared a purse of more than $50,000 in cash and prizes at the culinary competition. 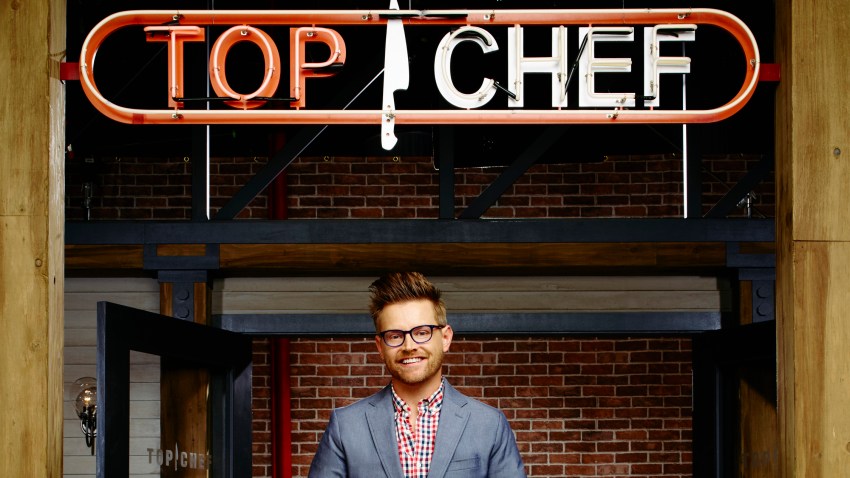 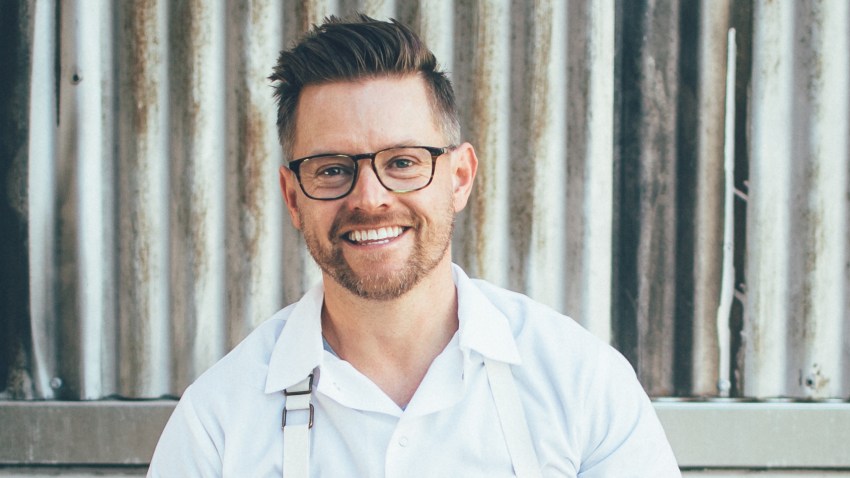 The contest was judged by the San Diego Chapter of the American Culinary Federation, as well as local guest judges, using a blind-tasting format.

Schwartz and 30 other competitors presented their best dishes and the pot was then narrowed down to five finalists and five category winners using a graded point system. Participants were ranked based on cumulative scores considering the presentation, flavor, innovation and quality of product and preparation of their delicious dish in the allotted time.

According to Marina Kitchen, located at the waterfront hotel Marriot Marquis San Diego Marina, Schwartz is a San Diego native and alumnus of the Culinary Institute of America. He worked in Connecticut and Las Vegas before returning to San Diego to work as a chef at Bernard’O Restaurant. He then moved to the Marriot Marquis, and five years later, remains at the helm as executive chef of Marina Kitchen

Other 2015 Chef of the Fest winners included:

The 12th annual San Diego Bay Wine & Food Festival is a showcase of the world’s premiere wine and spirits producers, chefs and gourmet food, with a spotlight on San Diego’s thriving dining scene.

This year, it was held Nov. 16 through Nov. 21, with many cool culinary events throughout the week, culminating with The Grand Tasting, which featured scrumptious samples from more than 150 wineries, breweries and spirits companies, plus bites from dozens of local chefs representing 70 of San Diego’s top restaurants.