Mark Goffeney, a well-known San Diegan who was often spotted performing in Balboa Park and had made several TV show appearances, died this week, according to the county medical examiner's office.

Both Goffeney, 51, and his wife, Annmaree, also 51, were found dead Tuesday in their El Cajon apartment, officials said. The cause of death for both is still pending.

Goffeney, who was born without arms and often played guitar while busking, sang and played electric bass with his band Big Toe. He would lie the instruments on the ground, then strum with the nail-polished, ring-laden toes of his left foot, using his right to change chords.

Doctors speculated after Goffeney's birth that his mother had rubella, also known as scarlet fever, which was prevalent in Europe during the time she lived in England, the musician said.

Goffeney's remarkable ability was showcased in 2006 on NBC.com's "Star Tomorrow" show, according to Big Toe's website, which also said that the following year, Goffeney appeared on the Simon Cowell show "The Next Great American Band," which aired on Fox. He was also featured in a Fox TV ad called "Feet," which aired during the 2000 and 2001 Super Bowls and was nominated for an Emmy, the site said.

Friends, including his Big Toe bandmate James Neal, shared their memories of Goffeney on social media. 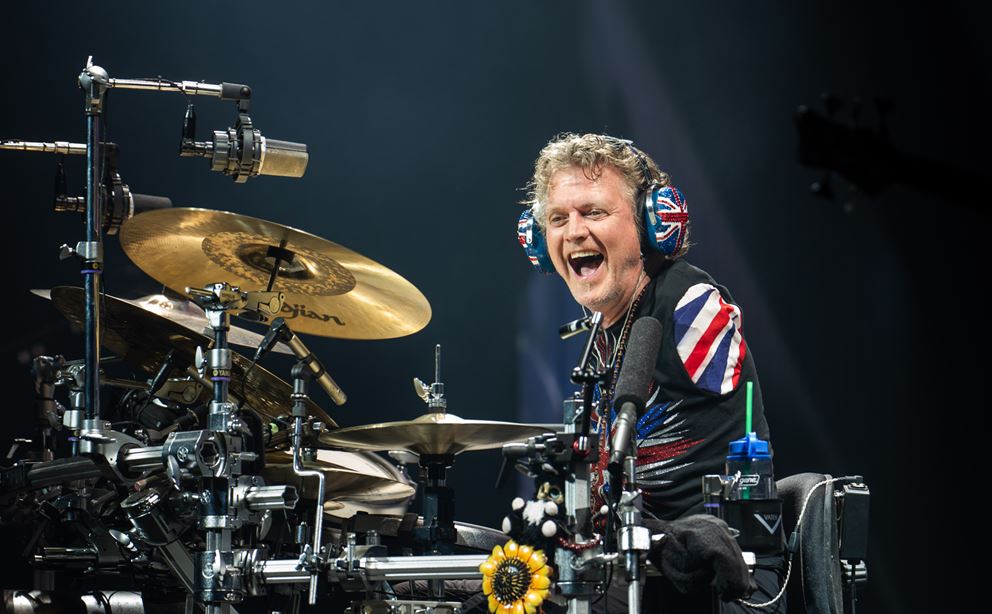 "I would like to thank everyone who supported BIG TOE and wish his family well in this sad time," Neal posted on Facebook. "I will be including 'We Are the Same' in my future set list as a tribute to a great musician and friend…. God bless you, Mark, keep rockin' in heaven."

"The kindest, must humble human with talent and [a] heart so immense, a light that will forever shine," San Diego singer/songwriter Cathryn Beeks posted on Facebook. "Sharing grief with his family and all who love Mark."

"Mark was such a nice guy and badass bass player," 91x DJ and former NBC SoundDiego contributor Tim Pyles posted. "He will be missed…"

During his career, Goffeney toured as an opening act with Tom Petty, Journey, and Rush, according to Business Insider, and performed onstage with Mexican rock stars Maná and others.