The eagle was found last month in Warner Springs with a wing droop and unable to fly, according to the San Diego Humane Society

Right on time with Independence Day just around the corner, a bald eagle was released back into its natural habitat on Thursday and soared high above the skies after being rehabilitated by the San Diego Humane Society’s (SDHS) wildlife specialists.

SDHS’s Pilar & Chuck Bahde Wildlife Center took in the injured, young eagle on June 8 after it was found in Warner Springs unable to fly with a wing droop, the Humane Society said in a statement. Quick to get to work, the center’s medical team treated the bird with fluids, nutrition and heat support before veterinarians performed blood tests, a lead test and radiographs to monitor the eagle’s health.

What you should know this Independence Day. 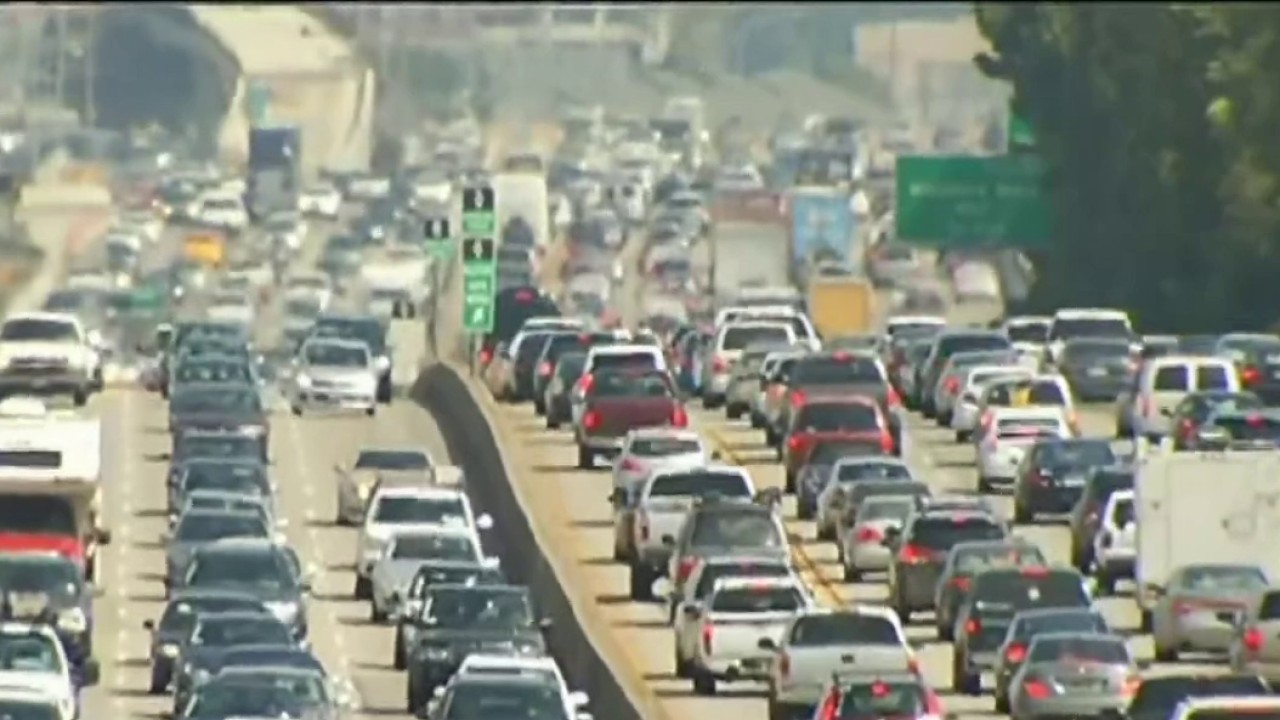 Helpful Tips For a Safe Fourth of July Road Trip

Once completed with all of its tests, the bird was then taken to SDHS’s Ramona Wildlife Center to improve its flight skills at the location’s aviary. With treatment, care and plenty of support, the once lame eagle gained enough strength in about a month’s time to be released into the wild.

Wildlife specialists hauled a large pet carrier with the bird inside to Lake Henshaw Scenic Overlook, where the eagle was set free. Once SDHS’ team lifted the top of carrier’s lid, the bird quickly jumped out and took in the scenery. After a few moments of enjoying the day’s breeze and sights, the eagle then lifted off and celebrated its rehabilitation by majestically soaring above the ground.

Fireworks may be beautiful and fun to look at, but pet owners know some members of the family don’t like them. NBC 7’s Sheena Parveen shares tips on keeping animals safe during the Fourth of July.

The eagle’s release comes just days before the U.S. celebrates the Fourth of July with various festivities that weren’t allowed last year due to the pandemic. This perfect timing of the bird’s return to the wild is surely a great way to kick off the weekend.

Fourth of July is just around the corner so local firefighters and medical professionals reminded the public of the dangers of fireworks. NBC 7’s Rory Devine has more on what they had to say.