Awesome Fest is this month! It's Awesome Fest 11 and it takes over multiple venues (Soda Bar, Space, Bar Pink, the Office) with loads of bands from all over the country (check out their website for more info). Awesome Fest is a three-day live-music festival of an intentionally limited scale aimed at showcasing the diversity, intensity and beauty of DIY punk music. Congrats on No. 11, guys! Also, I am now hosting Tuesdays at the Merrow (formerly Peacock Alley, San Diego Sports Club, Ruby Room) in Hillcrest showcasing local bands, so come by and say hello! Now on with the shows...

Feb. 2: Tyler the Creator, Vince Staples and Taco at Valley View Casino Center. Tyler is in Odd Future and has his own festival. 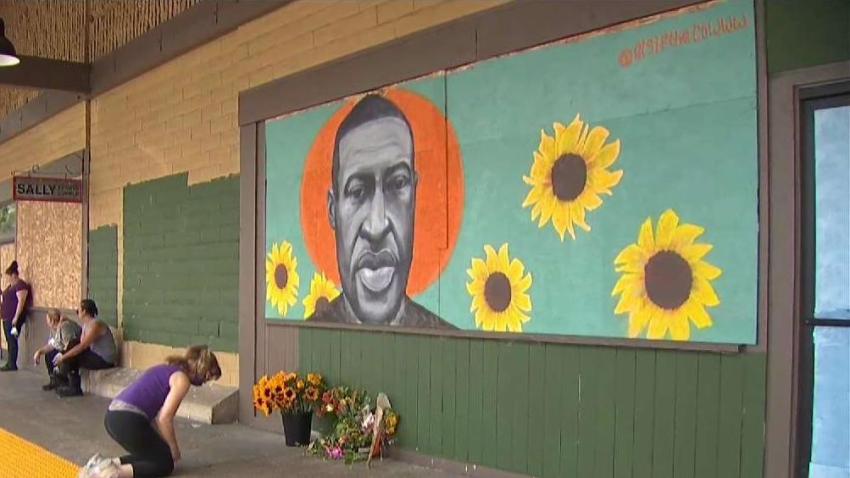 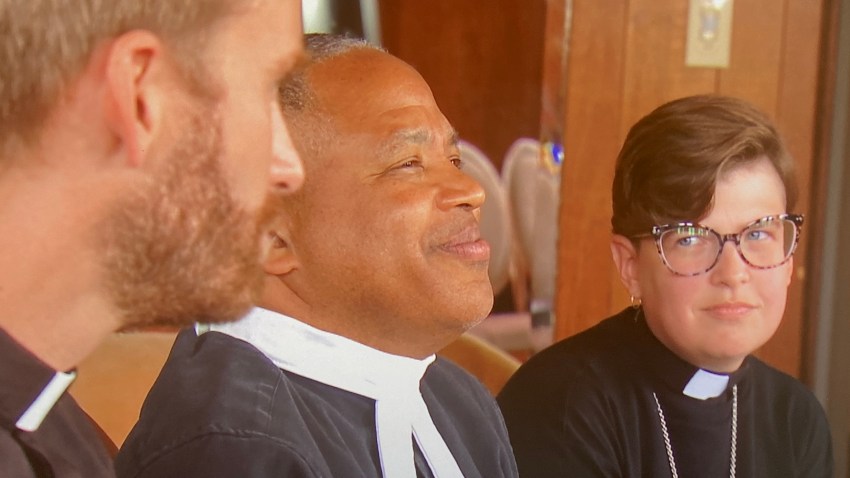 Feb. 5: Western Scene, State to State and the Anomaly at the Casbah. Some local dudes making music in LA coming down to play a show with a local opening band. Remember Dynamite Walls?

Feb. 6: Dent, Twin Ponies and Shades McCool at Soda Bar. For fans of Pavement and Sebadoh.

Feb. 7: The Wind & the Wave at the Casbah. Austin-based country-folk duo.

Feb. 8: Allah-Las at the Belly Up. Garage-rock drenched in reverb.

Feb. 9: Ja Rule and Ashanti at the Observatory North Park. They have had some hits!

Feb. 11: David Dondero at the Belly Up. Singer-songwriter from Duluth, Minnesota.

Feb. 12: Mochilero All-Stars and Malachi Henry and the Lights at the Casbah. It's Monday, so I will be here -- I am at the Casbah every Monday...

Feb. 13: Killswitch Engage and Anthrax at House of Blues. For the headbangers!

Feb. 15: The Mary Timony Band at the Casbah. Playing songs from her band Helium.

Feb. 16: The Ziggens at the Merrow. An OG Skunk Records band.

Feb. 17: You Are Going To Hate This Fest 3 with the Frights, Together Pangea, Jeff Rosenstock, Ryan Key (formally of Yellowcard), Diet Cig, Hunny, Thee Commons, King Shelter, On Drugs, the Spook School, Buddha Trixie, Cheeks, and the Grinns at SOMA. I will be there!

Feb. 18: The Delta Bombers at the Casbah. They call it rock & roll!

Feb. 19: Bully at the Casbah. Sub Pop artist from Nashville.

Feb. 22: Eyehategod at Brick By Brick. Get some sludge metal in your belly.

Feb. 24: The Spits at Space. One of the most fun punk bands you can ever see and they play the night before as well.

Feb. 26: Janiva Magness at Casbah. The blues live on.

Feb. 27: Municipal Waste and Exodus at House of Blues. It's a "Mr. Pickles Thrash-Tacular" presented by Adult Swim. Mr. Pickles is a disturbing cartoon and so awesome.

Feb. 28: Thurston Moore Group at the Casbah. You might know him from that other band he was in: Sonic Youth.

Tim Pyles, a longtime local who grew up in La Jolla, is the unofficial mayor of local music and hosts Loudspeaker via 91x every Sunday from 7-10 p.m. He also books local acts at the Casbah, hosts the weekly Anti-Monday League, as well as Tuesday nights at the Merrow, and is an entertainment writer for Pacific San Diego Magazine. Check out his website thelocalpyle.com and and follow him on Twitter @thelocalpyle. You can reach him directly here pyleste@yahoo.com