Music lovers in America's Finest City are now seeing a growing list of live concerts that are returning to the schedule for several San Diego area venues.

The San Diego Padres announced in April that they will be hosting a pair of in-person concerts Memorial Day weekend, May 29-30, at Petco Park.

The concerts include a Saturday performance headlined by the Beach Boys -- with guests John Stamos and Mark McGrath -- and a Sunday appearance by Ziggy Marley. The event will be open to the public and tickets, starting at $29, will go on presale beginning May 5. Ticket sales will open to the public the following day. The stage will be set up near second base, the Padres said in a statement released Thursday.

However, attendance will still be limited for these events, as the state of California's Blueprint for a Safer Economy restrictions aren't expected to be lifted until June 15 - if all goes well.

"Guests will have the opportunity to choose between a limited number of VIP seats on the playing field, luxury suites, vaccinated/tested sections or socially distanced pod-style sections," the Padres said in a statement released Thursday.

Under the state's guidelines, outdoor live events with assigned seating such as sports and or other live performances attendance will be determined by the current tier of San Diego County.

If San Diego still falls in the threshold for the orange tier, where it is currently, attendance will be limited to:

A stadium spokesperson said capacity for the Memorial Day weekend concerts will be approximately 6,000 people due to the stage configuration. Masks will be required for anyone 2 and older who isn't eating or drinking.

A required weekly worker testing program would be required, which is already in place due to ongoing Padres games. 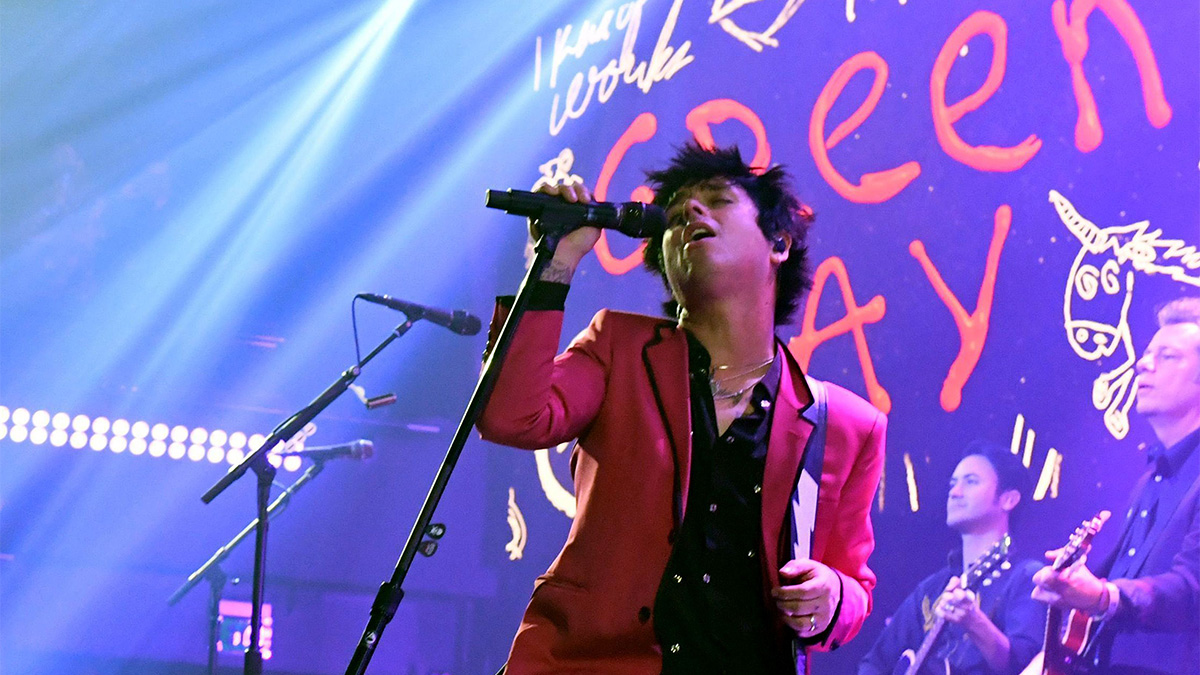 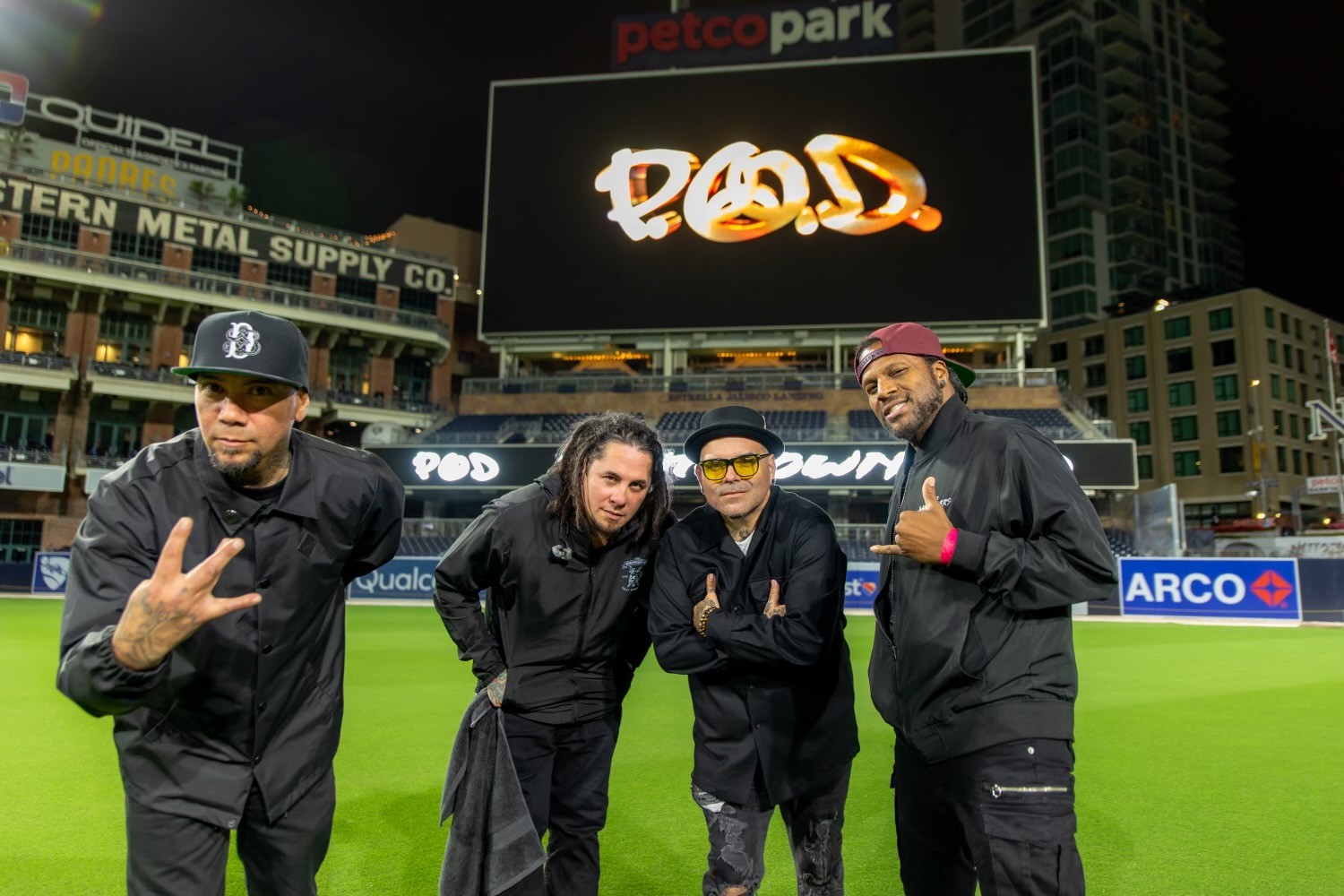 In addition to the Memorial Day weekend concerts planned, Petco Park is still advertising a July 18 stop of the Hella Mega Tour with Green Day, Fall Out Boy and Weezer, rescheduled from its original July 24, 2020, date.

Other venues in San Diego County are also planning on some socially-distanced live performances in the upcoming months.

North Island Credit Union Amphitheatre in Chula Vista is also beginning to add some headliners back to its schedule for 2021 including:

Other live music venues haven't announced as many new dates. The Cal Coast Credit Union Theatre on the campus of San Diego State University has only announced dates for show beginning in September:

The concerts that fairgoers typically look forward to on the racetrack during the San Diego County Fair have been all listed as cancelled, following the Fair's announcement of a scaled back 2021 month long event.

Several other headliners have announced dates for shows in next year.