The Paw-dres are playing the Cincinnati Reds on April 18, when pups are invited to watch the game with their owners from Gallagher Square

Calling all Padres pups and their paw-rents – Petco Park is hosting a dog-friendly event this month.

Those who have wanted to enjoy a game with their favorite fido can do just that at Bark at the Park. Fans and their furry counterparts can get head to Gallagher Square to watch San Diego face off against the Cincinnati Reds on April 18. 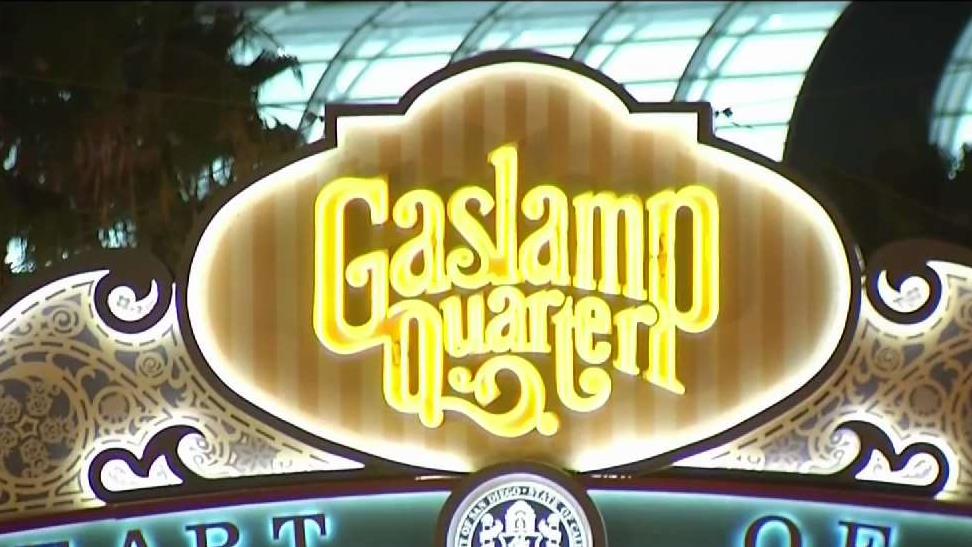 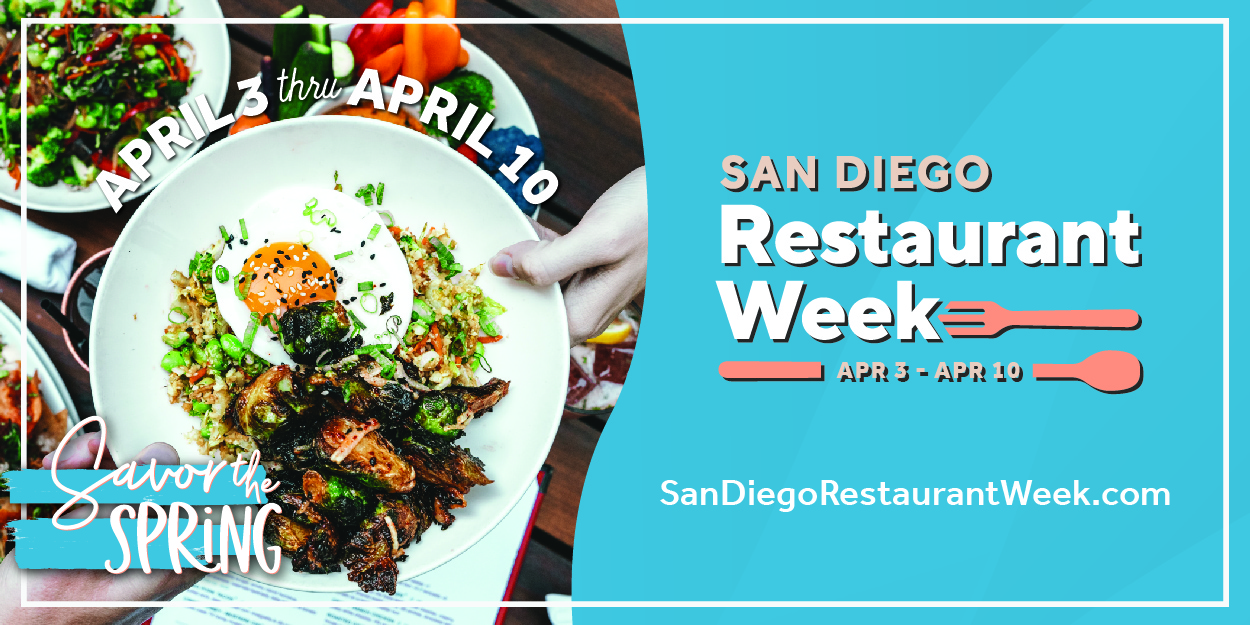 Dig In: San Diego Restaurant Week is Back With Diverse Menu

The event offers an opportunity for pups to mingle and show off their best Paw-dres gear. Dogs who don’t yet have any team threads don’t have to cower or put their tails between their legs since they will be given a chic dog leash accessory from Petco's Reddy brand.

Fans interested in going to Bark at the Park must purchase a ticket for themselves and for their dog, as well. Each pooch must remain on a leash and be up-to-date on their vaccinations to attend.

Petco Park is asking pet parents to not bring their dogs if they are aggressive to others, are in heat or are unreliable in crowds. Participants must read and sign a waiver before purchasing tickets for the event.

Those who are unable to attend April 18's game don't have to howl or whine about it; two other Bark at the Park events will be announced for future games, according to Petco.

For more information on Bark at the Park, or to purchase tickets, click here.

In addition to Bark at the Park, Petco Park offers pet parents the chance to bring their pooches to games at the stadium's Barkyard. The Barkyard consists of five semi-private seating options in the left-center field of Petco Park. It's a dog-friendly option that seats four people and two pups.

More information on the Barkyard can be found here.