While rough and tough athletes will tackle one another to compete for the Vince Lombardi Trophy, dozens of puppies will rumble, tumble and even may take a little snooze on their "field" at one of the most adorable televised events of the year. And better yet, this year’s Puppy Bowl will feature three local puppies among the cuddly crowd of 118.

Puppies Marcus, Firework and Spangles hail from Helen Woodward Animal Center in Rancho Santa Fe and will make their big television debut for the event.

Sign up for The Scene, our newsleter about dining, shopping and enjoying San Diego.

Animal Planet Senior Vice President for Production, Erin Wanner, said when it comes to choosing the Puppy Bowl contenders, they look for a variety of sizes, breeds and temperaments.

“We love puppies that are gonna run around the field and score touchdowns, but we also love the puppies who might just nap in the corner and just be cute in a different way,” Wanner said.

She said Firework and Spangles got their attention right away. 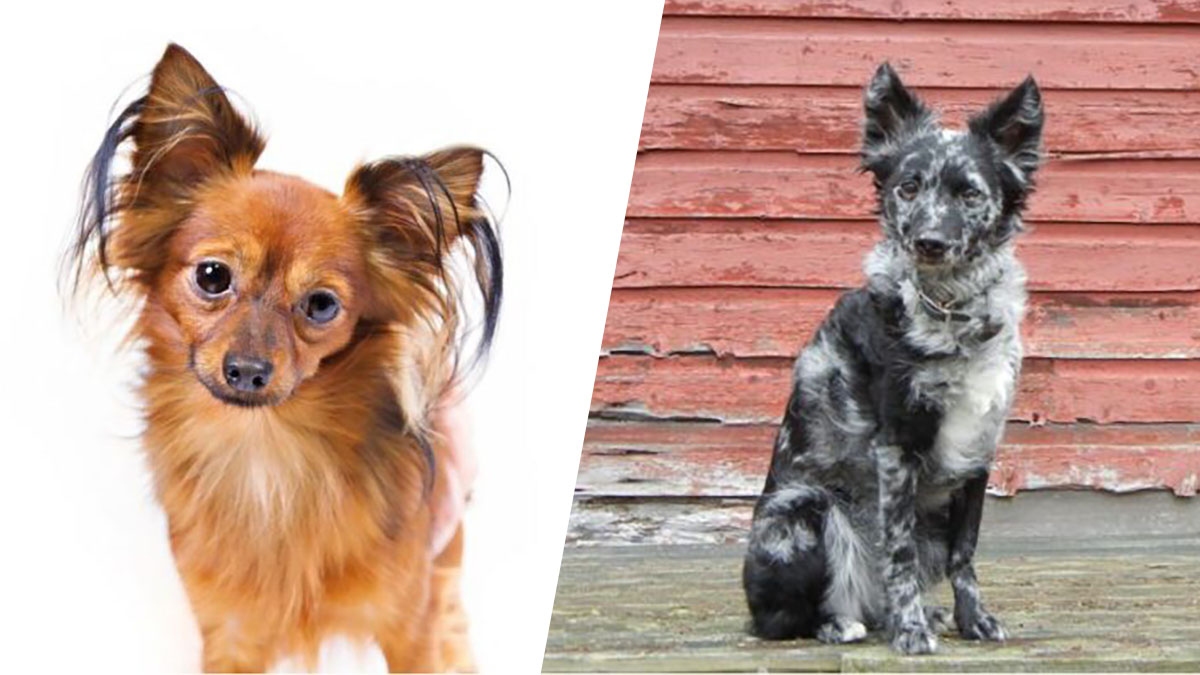 “We kind of knew from their names alone that they would have tons of spunk, which they did,” Wanner said.

Marcus, however, stood out for other reasons.

“We sort of fell in love with his cute little ears, his little facial expression and he has such star quality and just kind of always looks like he’s up to a little bit of mischief,” Wanner said.

All three puppies will be vying for the title of MVP – Most Valuable Puppy. But more importantly, they’ll be raising awareness about Helen Woodward Animal Center (HWAC) and dozens of other animal shelters across the country.

Bryson Kliemann’s family could not afford a life-saving treatment for his sick puppy, so the eight-year-old sold his prized Pokémon card collection to raise the money.

HWAC partners with shelters across the country to find fur-ever families for animals in need. Gercke said nearly 4,000 pets were adopted from HWAC last year, including Marcus, Firework and Spangles.

“Anything that we can do to make sure these pets find loving homes,” Gercke said. “And I love that Animal Planet – that’s their mission, too, with this Puppy Bowl.”

The Helen Woodward Animal Center will be hosting a Puppy Bowl watch party Sunday, Feb.13 at McGregor’s Bar & Grill. McGregor's will be offering themed menu items and will donate 10% of the proceeds to orphan pets at the animal shelter.

For more information on the event and the animals currently available for adoption, click here.