Running from 11 a.m.-10 p.m., the SDCCU Festival of Arts expects more than 40,000 patrons to flood the streets. The yearly event benefits North Park Main Street, a nonprofit organization that "promotes development in arts, culture and entertainment while preserving the historical integrity of the North Park community."

While attendees may find themselves guzzling craft brews at the festival's new-for-2018 Craft Beer Block (where guests can purchase full beer pours or wristbands to sip 4-oz. samples from on-hand breweries, as well as food from some of North Park's best eateries), this year's event promises eye-catching performances by some of San Diego's brightest up-and-coming musical acts. 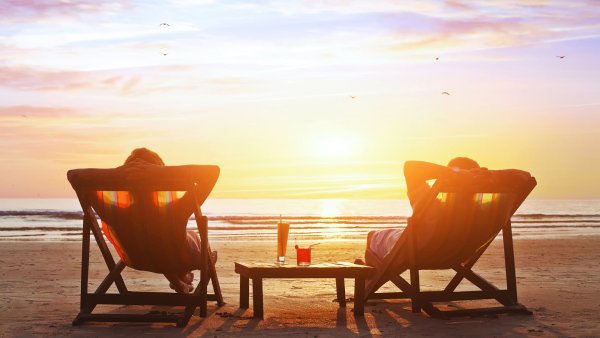 The Bluefoot Stage @ Ray Street gets into the experimental, psych-rock swing of things with Heavy Hawaii, the Kabbs, Wild Wild Wets, Bruin, and BirdBath (among others) -- while over at the Waypoint Public Craft Beer Block Stage @ Ohio Street, the early part of the day is highlighted by new wave group Spooky Cigarette (one of our faves) and Americana-punk band Behind the Wagon. When the evening rolls around, blues, funk, and soul take over as Lady Dottie & the Diamonds, the Casey Hensley Band, and the Sure Fire Soul Ensemble kick the party up a notch.

Of course, that's just the tip of the SDCCU Festival of Arts in North Park musical iceberg -- there's something for everyone. Head over to the event's official website for full details and information.